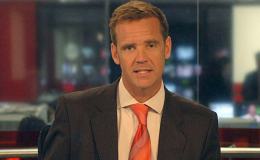 He has dedicated almost three decades of his life for the news industry and now he's recognized as one of the veteran news reporters.

Most of you might not know this, but this Best Commentator Award winner, Aaron is a happily married man and he's celebrated two decades of blissful conjugal life with his lovely wife Rachel Heslehurst.

Let's dive in to know about wonderful married life of this couple in today's section.

The charismatic and vibrant news presenter Aaron is living happily with his beautiful wife Rachel, since a long time.

The couple met for the first time through mutual friends. The pair was love struck when they first laid eyes on each other. 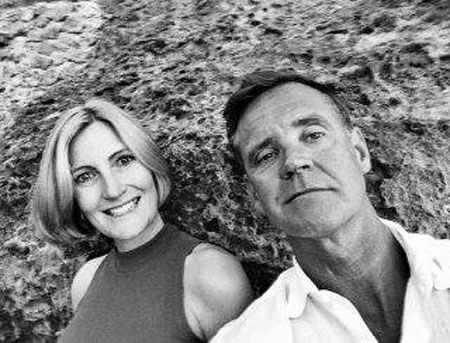 Aaron with wife Rachel posing for a selfie, Source: Twitter

Eventually, they started dating and after a couple of years, they got married in a private ceremony at a sacred church, during the early 2000's. 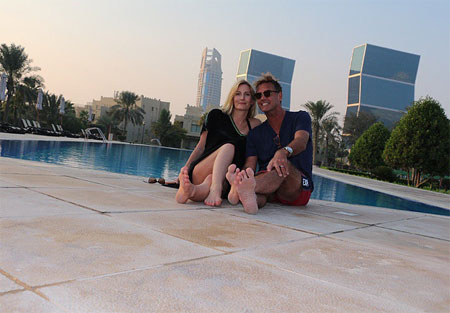 Aaron with his wife Rachel enjoying their vacation in Doha, 2016, Source: Twitter

It's obvious that Aaron has kept his personal life under the radar as he shares only limited information about this matter, but as far as our sources tell us, he and his wife are a happy couple, having the best times of the life.

We salute this inspirational couple who has come across this far without any divorce or affairs rumors.

Couple doesn't have any Children

Despite their decade-long married life, Aaron and Rachel, are still not ready to have kids. This doesn't mean that they don't want kids as in one of Aaron's Twitter posts, he wrote that he wants a kid soon.

In the post, his wife Rachel is seen holding her baby niece and the caption reads, " My beautiful wife & beautiful niece! We want one :o))"

My beautiful wife & beautiful niece! We want one :o)) pic.twitter.com/MaMOiOJecK

Perhaps, the couple is waiting for the right time to welcome a new member to their family.

Aaron and his wife spend a lot of time together going on vacations and trips. Both are doing pretty well in their respective careers as Rachel works as a legal counselor and Aaron is the senior reporter for BBC World Business.

An excited wife ....... coz she just got her blankey from the flight attendant pic.twitter.com/KBtFQuCr2f

Currently, she works as the Senior Legal Counselor for Grosvenor group in London. She provides legal support to Grosvenor Group's business activities. 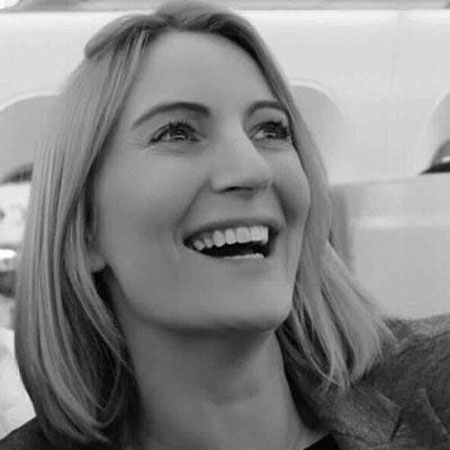 Prior this, she was the associate lawyer for Addleshaw Goddard for two years until July 2013. She has also worked for several other firms like Clyde & Co, Herbert Smith Freehills and much more before being established as Senior Legal Counselor.

She's been married to Aaron Heslehurst since 2000 and lives happily together.

We wish for happiness and healthy married life for this amazing couple. Hope they soon start a wonderful family together.