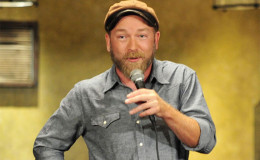 Kyle Kinane In a Relationship with Girlfriend Rachel Olson for a long time; The pair shares a lot of pictures on the social media; Are they going to Marry? Also, see..

Comedian Kyle Kinane sure knows how to make his audience laugh with his natural born sense of humor. The comedy star is in a blissful relationship with his girlfriend, Rachel Olson.

In today's section, we're going to take a look at his relationship with Rachel and find out if the duo has decided to take it up and notch.

Kyle Kinane In A Relationship With Beautiful Girlfriend

If there is anyone who is enjoying his relationship the most it gotta be Kyle. Not only does the couple respect and love one another, but they are totally cool with making fun of each other.

Rather than sharing good pictures on Instagram, the comedian often uploads random pictures, which are certainly not their best picture. 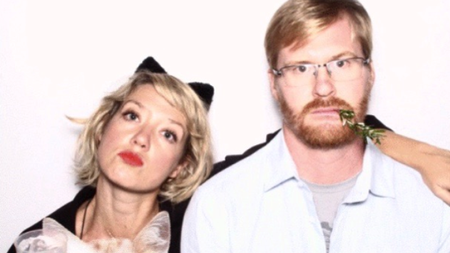 But according to them, who cares anyway as long as we're happy! And to be honest, if every couple thinks like they do, it'll be much better.

Kyle and Olson may have their own differences but in the end, they know love will triumph over anything. He is quite busy with his work as he has to make appearances in many podcasts, he still knows how to manage work and personal life.

Check out this fancy Burger King.

Sometimes spending Holiday turned out different then one expects.

We went on vacation. And vacation went on us.

From the above pictures, it's fair to say they are way too happy together. They are in a relationship for more than 5-years now but they are not engaged yet.

Though, Kyle did mention in his Twitter he wanted to become a father. Well, we certainly would want to see him become a daddy.

Kyle made his first appearance in The Nanny. He played the role of Roger Clinton. He has been a key member of the channel, Comedy Central since 2011.

Kyle appeared in a number of podcasts including Comedy Bang! Bang!, Doug Loves Movies, Getting Doug with High, and many others.

His album Death Of The Party was one of the critically acclaimed albums in 'Ten Comics to Watch in 2010.' 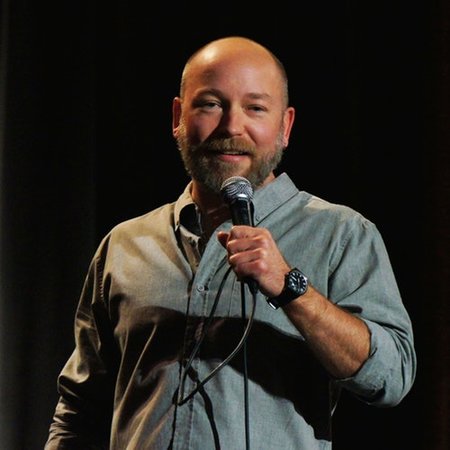