Is Actor Laz Alonso Married? Know about his Dating life and Relationship history 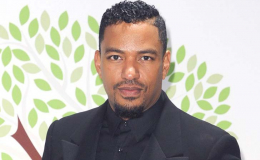 Is Actor Laz Alonso Married? Know about his Dating life and Relationship history. He's Single right now and not Dating anyone.

Laz Alonso, the tall, brown, and handsome, Afro-Latino actor, famous for his voice-over role for the mega blockbuster movie Avatar is one of the favorites black actors of the current generation.

Although the 43-year-old actor was in a relationship with various women in the past, but he always tries to refrain himself from dating celebs, as he said so in an interview.

Currently, the 6ft tall Cuban Ethnicity actor is single and not dating anyone at the moment.

Laz Alonso is not dating anyone at the moment. Looks like he'll wait for the special someone to come, that'll make his heart and mind tick, as Laz said so himself in an interview. 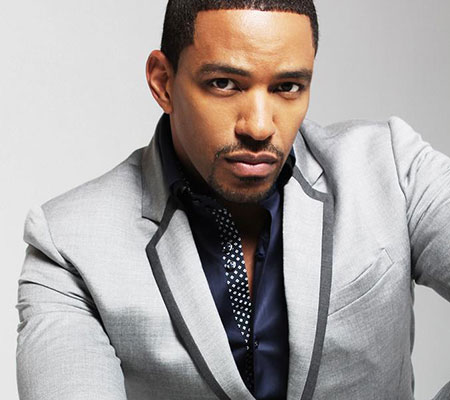 During a brief interview about his personal life, the Jarhead star revealed that he always tries to look for his mother's nature whenever he dates anyone and that habit of his lead to many failed attempts.

He'll invite the girl he's dating to his house and tries to help her in the kitchen but she doesn't seem to like that. He stated,

“Let me tell you; I’m single right now, but when I’m dating a girl, they usually kick me out of their kitchen because as they’re cooking, I’m cleaning up behind them and they’re like, ‘Stop! Just get out. Let me finish.’

Being raised by a single mom, Laz used to help her mother do the household chores and both of them worked together in the kitchen. He likes to work together and share good bonding but seems the girl he dates didn't like it. 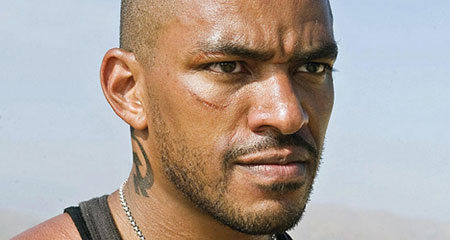 Laz in a still from the movie Fast and Furious, Source: Cine Snob

Every girl would love to date Laz but the type of girls he likes is rather limited. In the same interview, he said that he'll date the girl who'll like him for his inward personality as oppose to his outward perception. 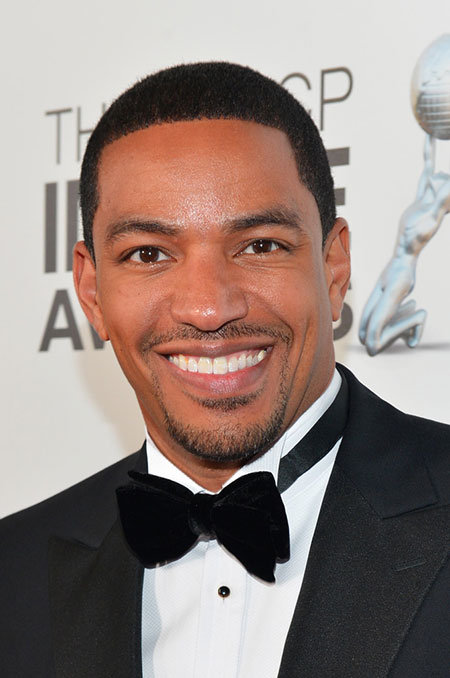 “I think if it’s someone who thinks they know me just because they know my outward perception, then that to me I feel like, ‘Why am I wasting my time here, trying to get to know you, while you think you already know me without giving me the same courtesy.’

Well, there you have it, you wanna date him then try to know him more personally rather than making assumptions about his personality.

You can watch the full interview above.

Laz's last known relationship was with American model Bria Myles, back in 2011. The couple started dating in 2011 and broke up the same year. 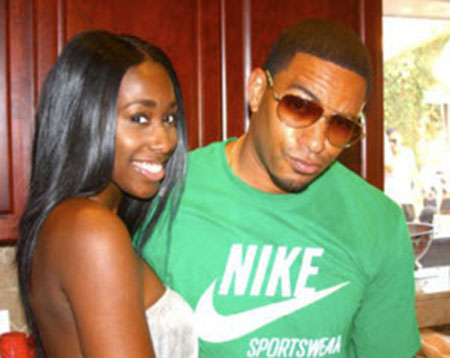 In 2010, he dated singer Olivia Longott after being friends for a while. Before that he dated Teairra Mari and Luz Whitney.

Laz Alonso was born on March 25th, 1974 in Washington D.C, U.S. He is an alumnus of Harward University where he completed BBA. 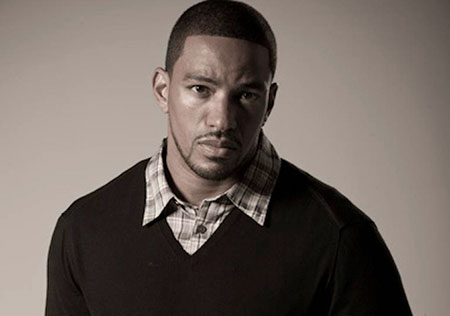 Before becoming an actor, he worked as Investment Banker at Merrill Lynch on Wall Street. He is a devoted Christian and always praises the god for all his work.

His net worth is 2.5 million dollars. Laz's most notable work is for James Cameroon's movie Avatar in 2009.