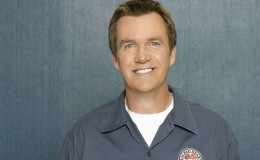 Neil Richard Flynn (born November 13, 1960) is an American actor and comedian, known for his role as Janitor on the NBC medical comedy-drama Scrubs. He currently portrays Mike Heck on the ABC sitcom The Middle.

We all know that Hollywood male celebrities who although remain hot bachelors for a long time, tend to finally settle one way or the other at some point in their life. But, this certainly has not happened to our very own comedian star, the talented and funny big guy and incredibly hot actor, Neil Richard Flynn.

Flynn, at the age of 56, has still managed to remain single, who by the way is not ready to mingle. Even though he has always portrayed himself as a 'family man' in various comedy-dramas, it seems, he is better off alone in his real life.

Did Neil Flynn secretly get Married?

Rumors of American actor and comedian, Neil Flynn finally getting married have swirled up all the major social networking sites. Some. Some sources said, "he got secretly married conducting a very private wedding inviting only a few close friends and family."

However, there has not been any plausible evidence to support this rumor, so it's better to sweep off this piece of information under the mat! 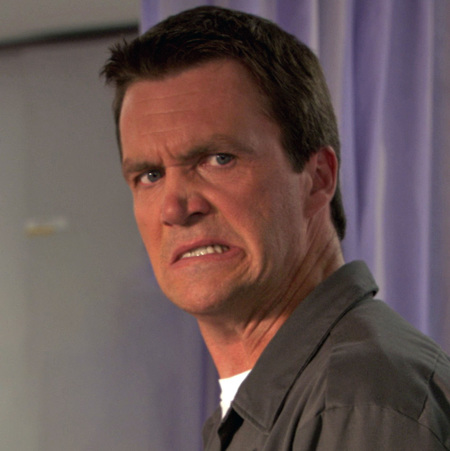 Actor Neil Flynn is best known for his role in The Middle. SOURCE: Muppet Wiki

On contrary, other sources claimed that he is still single and has not been in any kind of relationship with anyone as of we know.

We would not know what is the truth about his married/single life until he comes out and speaks about it. As for now, he is not dating anyone and he busies working as Mike Heck, on The ABC sitcom "The Middle". The show has completed 174 episodes and is currently airing the 8th season.

The popular celebrity best known for his role as a "Janitor" on the NBC medical comedy-drama Scrubs has not shared anything about his personal life publicly and has also not clarified about the rumors of him tieing the knot which is literally killing all his fans who wants to know more about him.

Here's the video of Neil, as a Janitor in "The best of the Janitor" from Scrubs from the first season to the fifth. His comedy timing and natural comic sense are worth watching."

Neil Flynn: 'Too much doing what I want, when I want'

Four years back in an interview with Screener TV he confessed why he is still single and happy as the way it is. Flynn said, “I grew up pretty happily, with two parents and a lot of brothers and sisters and or some reason that wasn’t enough evidence for me. I never married. I was too much doing what I want when I want, and that is the opposite of having a family.” 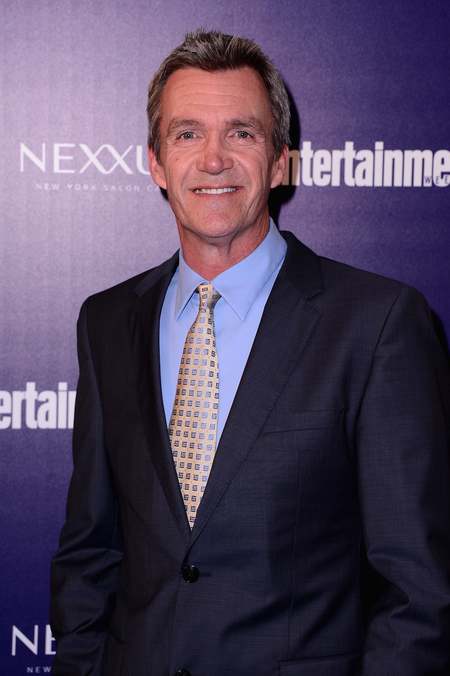 Being an actor “is a dream job for someone like me who doesn’t want to follow rules,” Flynn further added and ended the statement by saying, “I know how lucky I am to have this job.”

This statement he made ensures that he is not married and the thought of marriage is far beyond in his imagination. The reason behind this could be that he just wants to focus on his career which started pretty late and wants to make big in the entertainment business or probably he has not found the right one yet.

So it seems like MARRIAGE is still a big question in Neil's life but we hope that he finds his better half sooner and finally gets settled and has a wonderful family like he has one in the ABC sitcom "The Middle".

On the other hand, Flynn has truly contributed his life to the entertainment industry with a successful career that spanned more than thirty years since he debuted with his TV role in CBS Summer Playhouse.

Mr. Flynn then went on to work on Sable, Tour of Duty, Rookie of the Year, Major League, Home Alone 3, Baby's Day Out and Chain Reaction among others. Neil, however, is best known for his appearance on The Middle, Scrubs, Scrubs: Interns, Abby's and Hoot, to name a few.