Home Article Is Actress Celina Jade Dating a secret Boyfriend or Keeping a low profile; Is the Multi-talented actress Marrying him?

Is Actress Celina Jade Dating a secret Boyfriend or Keeping a low profile; Is the Multi-talented actress Marrying him? 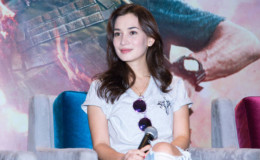 Is Actress Celina Jade Dating a secret Boyfriend and Keeping a low profile; Is the Multi-talented actress Marrying him? Also, see..

Celine Jade became famous for her role in Chinese and Hollywood movies. Her diverse background helped her became all the more famous around the world.

The actress doesn't talk much about her personal life but her fans are eager to know if she is dating someone or not. Well, today in this section, we shall find out.

Celine Jade's In A Relationship With Someone

According to many reports, she is dating actor Han Geng. Their relationship first came to light when the Chinese singer posted in his social media profile about Celina. 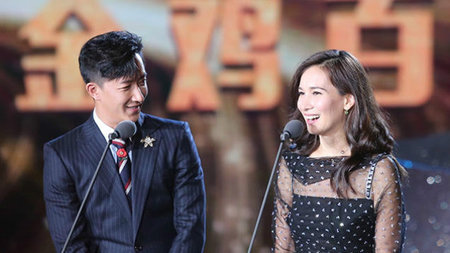 Celina Jade and her boyfriend Han Geng, In the picture, the couple presenting the award in a Chinese Award
Source: Koreaboo

In his social media profile, he wrote,

From the above remarks, it is pretty evident that the pair is dating. Chinese media outlets claim the couple first met each other during a Chinese film Awards function.

Both of them attended the ceremony as a presenter. Sources claim the couple becomes close to each other in the event in which Han even helped her walking down and up the stairs.

Talk about beauty with brains. Many of you might not be aware that she excelled in the field of education as she graduated top of her class at the London School Of Economics.

Celina is also an expert in archery, shooting, taekwondo. She is fluent in three languages, Cantonese, Mandarin, and English. At the age of 14, she signed a singing deal with Tetsuya Komuro.

She appeared in TV series such as  Dolce Vita, Jade Solid Gold. She did voice acting for the video game, Sleeping Dogs and even played in the award-winning movie, Wolf Warrior 2.

Her latest movie was Triple Threat. 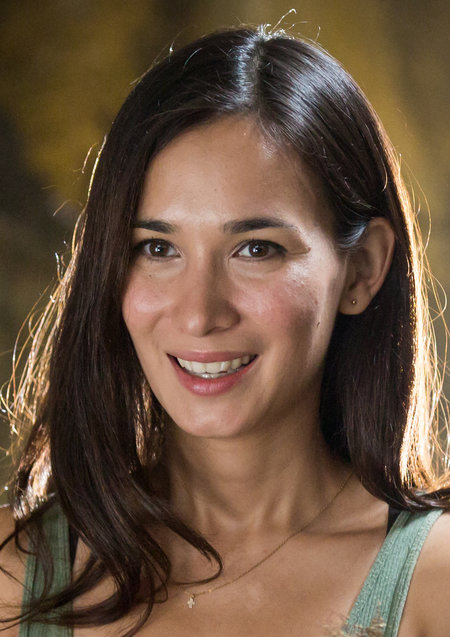