Home Article Is actress Felicia Pearson married? Know about her relation and affair.

Is actress Felicia Pearson married? Know about her relation and affair. 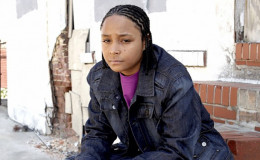 In a nutshell, Felicia Pearson has never been married yet and she has never been dated anyone from the acting world as well outside there is no rumors and gossip about her relation.

Felicia Pearson is an American rapper, actress, and author. She is best known for playing a character of the same name, Felicia “Snoop” Pearson in the television show named 'The Wire'.

The 36-year-old Felicia Pearson is still single and has not been married yet. She is a very private person which is why there are no any rumors about her affairs and relationship.

Even though she is a bit private, let’s try to find out more about her personal life in details.

She has never been married and therefore there is no question of a divorce. There have never been any rumors relating her affairs or dating story.

Nowadays, she has only been focused on her acting career. Therefore, she does not have a boyfriend. Maybe in near future, she will find her partner and will think to start a family of her own. Personal has added a huge number of fans across the world through her biography titled Grace After Midnight where she described her troubled childhood.

She was born in Baltimore, Maryland to the parents who were drug addicts and was raised in East Baltimore.

Felicia "Snoop" Pearson: I Don't Want to Be Typecast as Gangster - YouTube

According to her biography, she has met her biological parents only for a few times. Her mother was a crack addict whereas her father was an armed robber.

At the age of 14, she worked as a drug dealer and was put away on a second-degree murder. She killed a girl named Okia Tommer and convicted to aeight-yearr terms.

She has written all about her experience on her memoir. Then she was placed at the Maryland Correctional Institution for women. 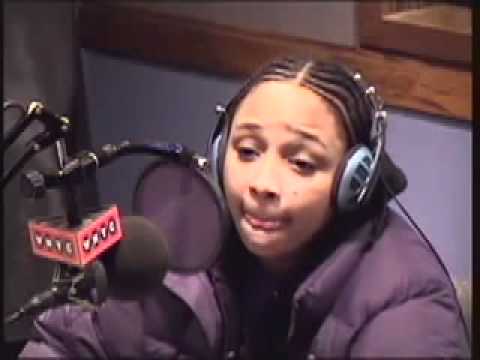 She started her acting career after meeting Michael K. Williams. Felicia has appeared in Spike Lee’s movie Chi-Raq as Dania and has also been known for her musical activities.

She has also volunteered as a prison visitor and she has worked on several story book campaigns. 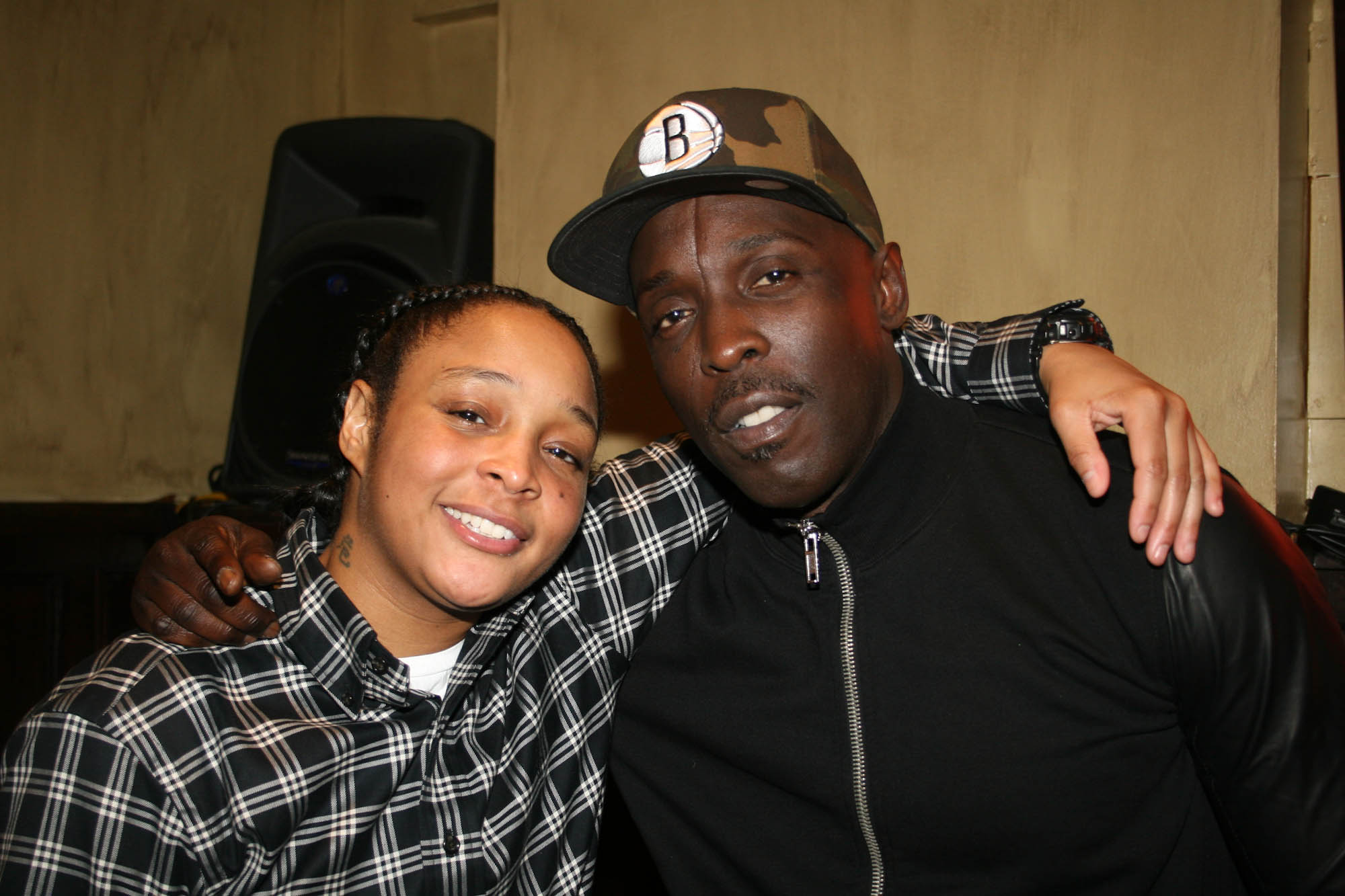 Moreover, she has been involved in a number of other acting and musical endeavors. No matter how dark her past was currently, she is really working hard and we must support Felicia for her courage.