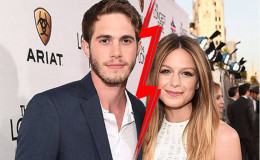 Melissa Benoist is an American actress and a singer. Her bold looks yet charming personality can make men go weak but what about her? Is there any man who could make her feel so?

Much famous for her drama series Supergirl, Melissa Benoist is an American actress and a singer. Her bold yet charming personality can make any men go weak but what about her? Is there any man who could make her feel so?

Well, the answer to the question might be a hard one as she is a married woman who is on the verge of getting a divorce.

Melissa and her husband Blake is getting a divorce

No, you did not read it wrong. She is actually going to get a divorce from her husband Blake Jenner. The two got married in 2015 in a secret way after being in a relationship for two years.

They first met on the set of Glee and has gotten together while shooting the show’s final season. It has come as an absolute shock for the media about the news of them getting separated.

Both of them seemed really happy with each other but suddenly Melissa filed for a divorce against Blake citing “irreconcilable difference”. 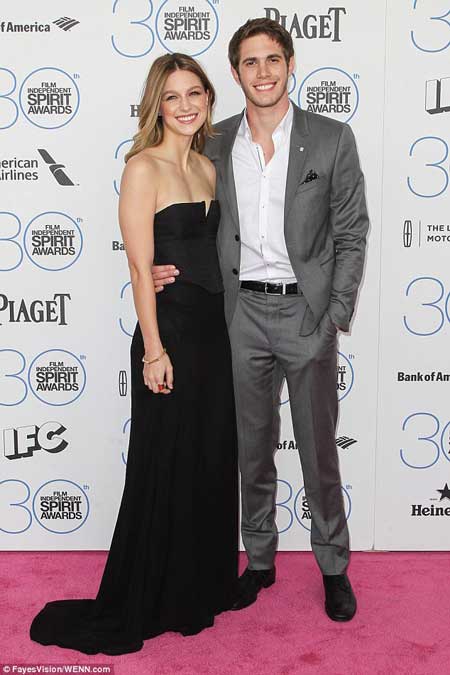 On top of that, she has even asked the court to eliminate the Jenner surname and grant her maternal surname again, which means that she is going to be known as Melissa Benoist again.

The pair was completely adored by a lot of people and they are calling it quits even without having a baby together.

To my best friend and my partner in crime, I love you and wish you the very best of birthdays of today. @Melissabenoist Thank you for being the best person I know.

And that fact that they had a lot of good things to say about each other never let anyone have a thought about them getting split up so soon.

Even now, neither of them have deleted any photo of each other from their Instagram and it is so heartbreaking to see how this couple seems so happy in the photos and how this couple used to appreciate each other and made them feel loved.

Reason Behind Their Divorce

Their fans have to go through a heavy heart as their divorce has been finalized so there is no chance of Melissa changing her mind.

According to a source, they were having distance issue and the decision of separation is mutual.

The photo of Blake was uploaded by Melissa just 18 weeks ago. Well, their divorce probably does not mean that they are completely out of the feelings that they once had for each other.

Couple go through the bad phase and probably that was the reason they decided to free each other for good.