Home Article New York Giants' player Justin Pugh is not dating anyone. Metaphorically is in a relationship with his career

New York Giants' player Justin Pugh is not dating anyone. Metaphorically is in a relationship with his career 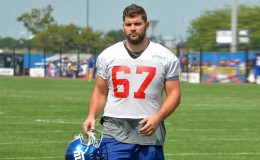 American Football star Justin Pugh is not dating anyone his current relationship is single. He has a wonderful career and amazing net worth.

He gained lots of achievement in his short period of career and the charming and promising footballer surely won the hearts of the millions.

The 26-year-old football player is very secretive about his personal life including his dating life and affairs. 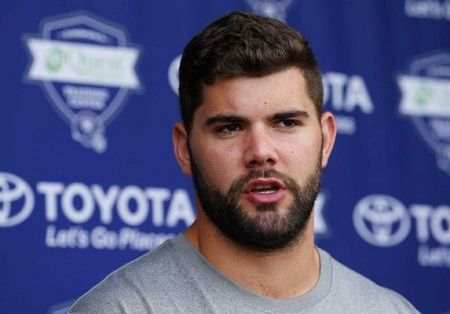 He never discusses his relationship status in public but according to an insider, he is single. Yes, you heard it, right girls, the charming footballer is single.

Well, it is hard to believe someone with really good personality is still single but he might want to focus on his career rather than anything else.

We hope soon he found his lady love with whom he shared his entire life.

Pugh started his football career since 2013 as he got selected by the New York Giants with the 19th pick in the first round of the 2013 NFL Draft.

He celebrated his happiness with his friends and family.

In 2014, he missed 2 of the games due to of his injury and often struggling. At first, he used to play at right tackle but later he changed his position to left guard. 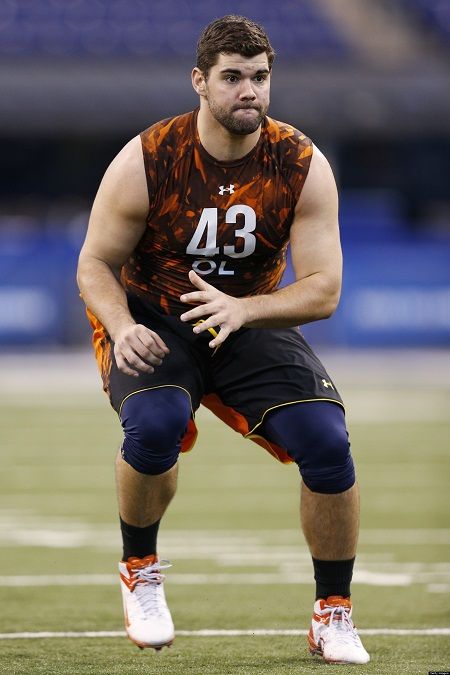 The most important thing for any player is the safety of their body parts and one minor injury can also change the whole scene.

In 2016, Justin missed the four games due to a knee injury, a sprained MCL that kept him off the field since November 6 of that year.

Pugh went down injured in the second quarter of November’s 28-23 victory over the Eagles with a sprained right knee.

Your only limit is you. pic.twitter.com/8FS2TdQef0

According to a source, he was injured with a sprained MCL and while he was asked about his condition he replied,

“It’s feeling good. I’m gonna push it more in practice this week because last week I didn’t get any team reps. See how it feels, feels good, be rocking and rolling on Sunday.’’

Recently, he is picked against the D.J. Fluker after Fluker fallen to 19th position and all set to earn salary worth $8.821 million for playing under the fifth-year option on his rookie contract.

Considering his superb career we are sure he might have amazing net worth.

Well, we want to wish him all the best for his career and also to have a wonderful life ahead.