Is Australian Actress Tabrett Bethell Dating? Know about her Affairs and Relationships 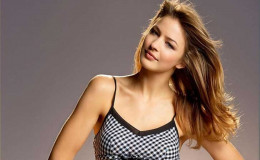 Australian actress Tabrett Bethell rose to fame after playing the role of Cara Mason in the television series Legend of the Seeker. The diva is winning our hearts through her bold looks and amazing acting skills.

However, today let us discuss the personal affairs of the actress. Is Tabrett dating someone? Let us find out!!!!

The 36-year-old actress is most probably single these days as no news of her dating or having a boyfriend has been heard.

Well, we all know, she is quite secretive when it comes to her personal life which might also be the reason that we have not heard any rumors relating to her relationship status. 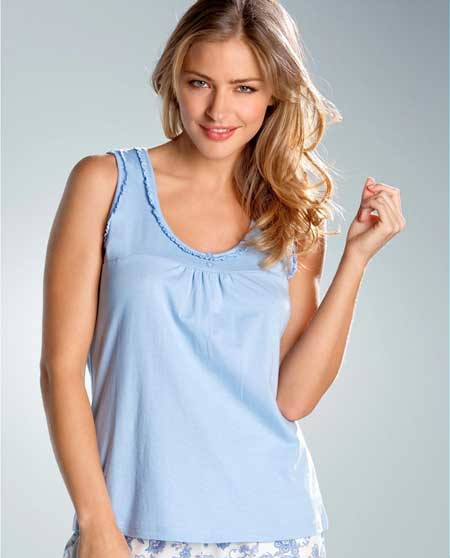 Well, it is quite hard to believe that the girl as gorgeous as she is still single.

Don't Miss; Actress Kelli Berglund and her boyfriend Noah Centineo dating since 2014. Are they getting married?

Either Tabrett is actually not with someone or is hiding the truth from us. Whatever may be the reason we are eagerly waiting to see the love of her life.

Here is an interview of Tabrett Bethell and Jes Macallan on the set of Mistresses Season 4!

Moreover, she's busy in upgrading her career keeping all the personal stuff aside. 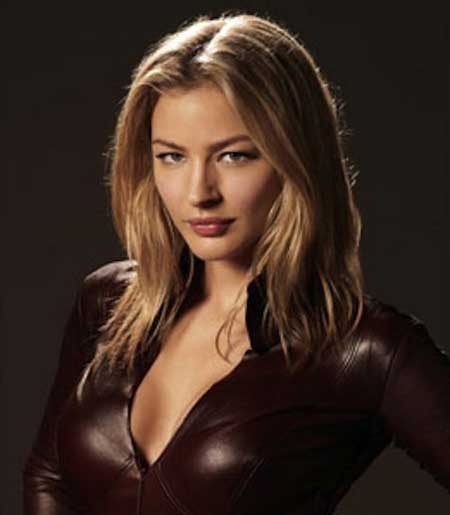