Home Article Is Australian Cricketer Steven Smith Dating someone? Who is his Girlfriend?

Is Australian Cricketer Steven Smith Dating someone? Who is his Girlfriend? 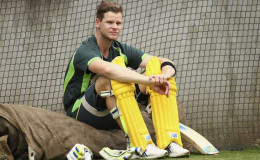 Australian cricketer Steven smith, known for his exceptional batting skill and captaincy, is dating a secret girlfriend Dani Wills. They have been dating since 2011.

Australian cricketer Steven Smith is known for his exceptional batting skill and captaincy. He is currently one of the best batsmen in the cricket world and is the country's 45th Test captain.hinking

Steven is dating a beautiful girl, Dani Wills and the couple is in a live-in relation since 2011. Is the pair thinking about getting married?

Smith and Wills have been dating for a long time now. According to cricket country, they first met during the first season of Big Bash League(BBL) in 2011. And then the rest is history.

Dani is a former law and commerce student at Macquarie University and also a former Competetive swimmer and water polo player. 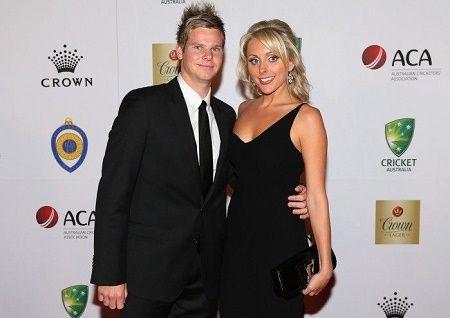 Behind every successful man, there is a woman and Smith has given a credit to his lady love for his success.

Photographer Ryan Pierse captured a wonderful time and beautiful moment where Smith and Wills kisses and pose with the World Cup trophy during the 2015 ICC Cricket world Cup final at Melbourne Cricket Ground on march 29, 2015. 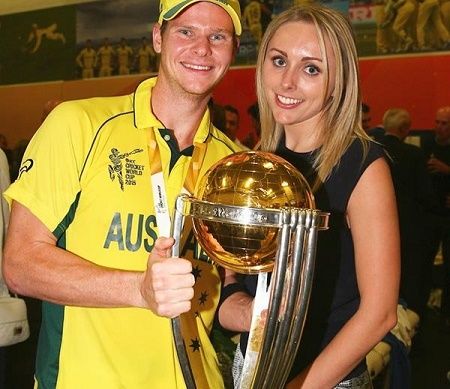 Aside from this, the captain became the victim of engagement rumors as he stepped out with Dani at the Allan Border Medal in January 2017.

Steve walked the blue carpet with girlfriend Dani, who wore a white gown and a diamond ring on her left-hand ring finger, but they don't leak anything about the engagement. 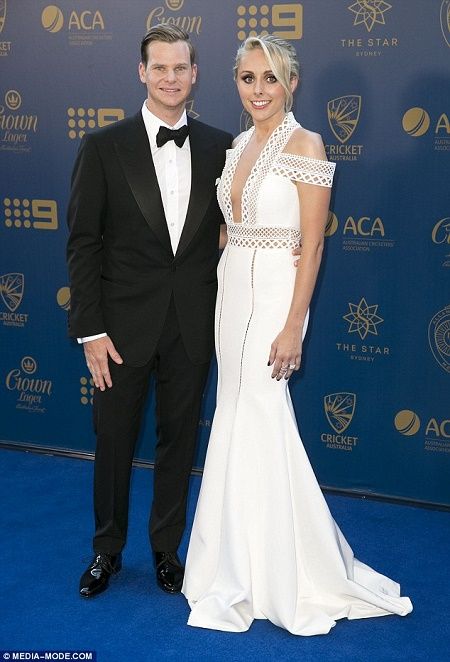 Recently, they were seen holidaying in The Palm, Dubai and seems very happy to have each other. They were paddling a boat, stepping on palm beach and were having lots of fun.

Frosted by @houseofkdor for last nights AB medal ?? thank you for my sparklers they were beautiful!

Smith - Cricket Career and Net Worth

The Right handed batsman has successful cricket history as a player and captaincy. Now he is known as the top order batsman with all round performance.

Here you can see the steves' amazing skills/moments.

Nowadays he is busy in IPL 2017 series contracted with Rising Pune Supergiants as a Captain with Lucrative salary.

Great win by Pune tonight. What an absolute star Tripathi is #playerforthefuture #gun ?????????

The net worth of Steve Smith is more than $19.8 Million. His net worth has seen the peak of 65% over the past few years and expects to continue to grow.

His assets are likely to hike by around 95% based on current estimation. He owned an expensive and luxurious car include Audi, Range Rover, and Rolls Royce.

Smith was born on 2nd June 1989 in Sydney, New south Wales, Australia and grew up with an Australian father and English mother.

He attended Menai High School, but at 17 he dropped out of the school and joined cricket academy in England. 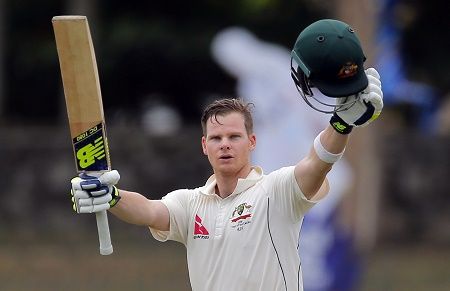 Smith started to date with Dani Wills from 2011. Finally, we wish for the long lasting relationship of the lovebirds and wishes for the bright career.