Home Article Is Autumn Reeser still Married? Who is She Dating Currently? Detail About her Past Affairs and Relationship

Is Autumn Reeser still Married? Who is She Dating Currently? Detail About her Past Affairs and Relationship 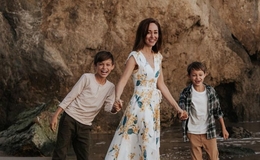 A talented American actress Autumn Reeser is famous for her phenomenal acting in movies, TV, and theatre. Here's everything you should know about Autumn's personal life.

Actress Autumn Reeser is a true beauty who can charm her fans with her looks alone. It isn't easy to believe her to be a woman in her 40s, looking by her appearance.

When you are as beautiful and popular, undoubtedly you will have everyone's attention. And fans are curious to know the answer to the question: Is Autumn married? In the article, we will cover questions regarding her life.

Who Is Autumn Reeser Dating or Is Actress Single?

Autumn Reeser is possibly single at the moment. The brown-haired is rarely spotted with any men on PDA except for her siblings, father, or male co-stars. In addition to that, Autumn is a great friend with co-actors Antonio Cupo and Marc Blucas. 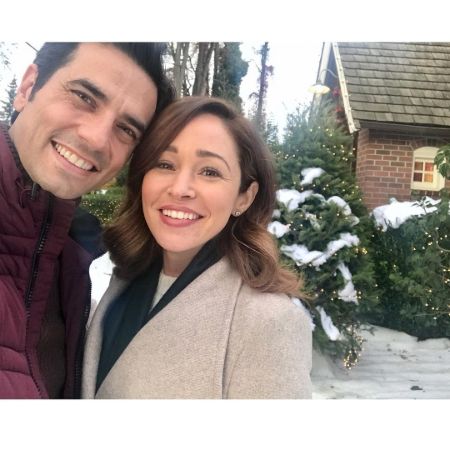 Although there were speculations of Reeser dating Mr. Marc, she refused such rumors and said that she only likes to hang out and meet male actors for the sake of film shooting.

Currently, Reeser isn't looking forward to dating someone. No doubt, there is no lack of admirer for the actress who would love to have her. But judging from her social media page, she spends much time with her kids. 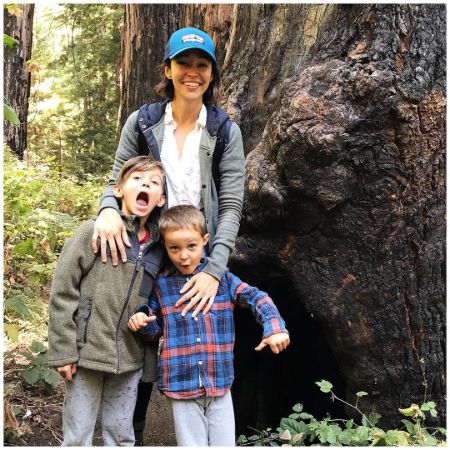 Autumn Reese is a doting single mom to Dash and Finn. SOURCE: Instagram(@autumn_reeser)

As of 2022, the actress is happy with her life raising her two young boys, Dashiell and Finn. Walking into the moment, the family of three lives in Silverlake, California.

Reeser, best known for her work on Necessary Roughness, is busy preparing for her upcoming projects and has already signed with a few movies, theatres, and television shows. In the meantime, Autumn and her ex-husband are on friendly terms and committed to co-parenting their sons.

Autumn Reeser previously exchanged the vows with Jesse Warren, a writer, and director by profession in Ojai, California. The two met in 2000, during a movie screening at the University of California. 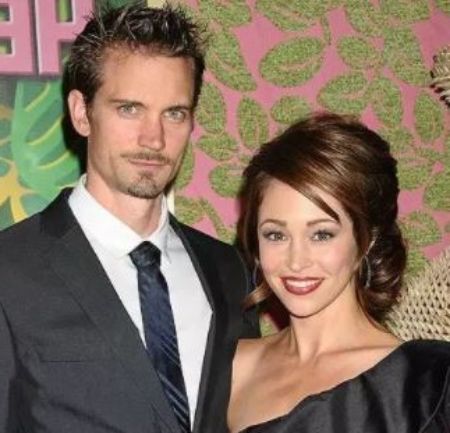 On May 9,  2009, Reeser walked down the aisle with her longtime boyfriend following a romantic relationship of nine years. Hawaii Five-O star welcomed her first child, Finneus James Waren, on May 10, 2011. The actress gave birth to her second child, Dash Warren, on November 26, 2013.

After five years of marriage and togetherness of fourteen years, Warren and Autumn decided to part ways. In November 2014, she filed for divorce, citing personal differences.

Check out the video of Autumn Reeser on Hallmark movie "The 27-Hour."

Reeser then immediately finalized the divorce, requesting joint physical and legal custody of their children. Also, 'The 27-Hour' star refused to pay any spousal allowance to her then-husband.