Home Article Is Belgian Actor Matthias Schoenaerts Married And Living With His Wife? His Past Affairs And Dating Rumors

Is Belgian Actor Matthias Schoenaerts Married And Living With His Wife? His Past Affairs And Dating Rumors 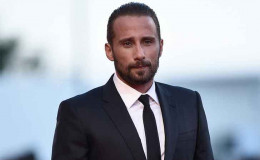 In this day and age of social media, such platforms tend to provide huge clues on which celeb is dating whom. The rumors spark when celebs are spotted with unusual social media activity. As for Matthias Schonaerts, his social media activity is the only clue on what his current relationship status might be like.

In this day and age of social media, such platforms tend to provide huge clues on which celeb is dating whom. The rumors spark when celebs are spotted with unusual social media activity.

While some are blatantly obvious and pretty open regularly sharing pictures of their partners, the others not so much.

As for Matthias Schonaerts, his social media activity is the only clue on what his current relationship status might be like.

Is Matthias Schoenaerts Dating Someone?

Matthias Schienaerts who made his name through the Belgian movie industry before going international has starred alongside many beautiful ladies in the big screens. However, his real-life romantic relationships are almost non-existent.

Matthias has only been romantically involved with one gorgeous lady named Alexandra Schouteden, although whether they're still together is pretty unclear until official confirmation. 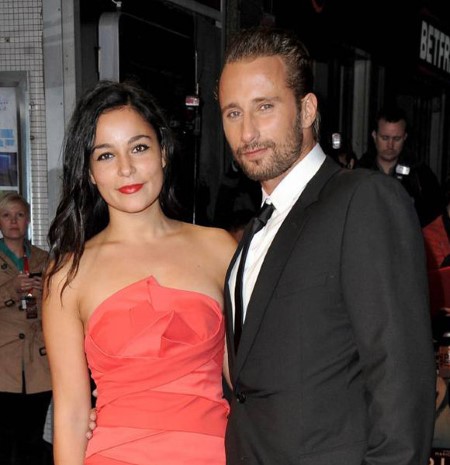 Speaking to the Evening Standard in November 2012, he said:

"I’m in a wonderful relationship with someone back home in Antwerp and I’m extremely happy."

The woman he was talking about was none other than Alexandra. The couple began dating in 2012. In November of the same year, Matthias with his lawyer girlfriend attended the screening of his movie titled Rust and Bone in New York. They started living together ever since.

Although the actor is yet to exchange wedding vows in his life, he was happily settled with his partner in Antwerp with their two kittens.

During the initial phase of their relationship, the couple's social media were flooded with each other's pictures.

Moreover, Alexandra seemed supportive of her boyfriend's career. On 5th September 2014, she replied to a tweet wishing Matthias the best for the Film Festival in Toronto.

The couple used to frequently flaunt each other on social media. However, they are not seen posting pictures for a long time now. Moreover, they have not been spotted in any recent events recently.

Either the pair is dating in secret or more likely they've already parted ways. Until the actor opens about his relationship status, guesswork is all we can do. So here's hoping Matthias clears up about his dating status soon.

Matthias Schoenaerts Is Not Fond Of Authority

Matthias was initially interested to become a football (soccer) player during his early childhood. However, he gave up at the age of 16. 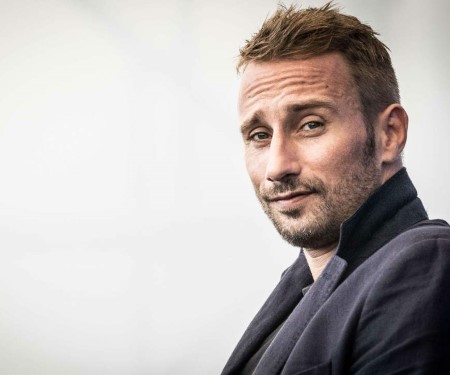 Matthias Schoenaerts is not fond of authority.
Source: Independent

Speaking during an interview, the actor said:

"I have a very interesting problem with authority. I hate when people tell me what to do and when to do it. And when I was 16, and getting close to the first team and becoming a professional, all of a sudden I had a whole bunch of people telling me what to do and how to do it. That never really worked for me."

Later he enrolled in the film school as he intended to work behind the camera. Matthias was soon expelled for poor attendance. When asked if it was down to his problem with authority again, the actor said it was a little different.

Schoenaerts said he was in a weird place on his life back then, but he reiterated authority has always been his issue. He said:

"Authority implies a power structure. It puts someone above someone else. And that doesn’t fit with my sense of justice."

The interviewer then asked his opinion on the dictatorial environments of films. The actor was quick to claim it's different because the code is clear and there's a sense of generosity. Moreover, there's a structure and a clear exchange.

Matthias revealed he had only ever been once on a film set where he was asked to do something he did not want to do himself. This was when he thought they'd better get a puppet.

Talking of his experience in acting schools, Schoenaerts said:

"I signed up for the academy. Back then I didn’t have the ambition to become an actor whatsoever. It was just something I wanted to do at that very moment, but before you know it you’ve finished school and, boom, you’re working."

Matthias made his film debut with the Belgian movie Daens in 1992 when he was just 13. 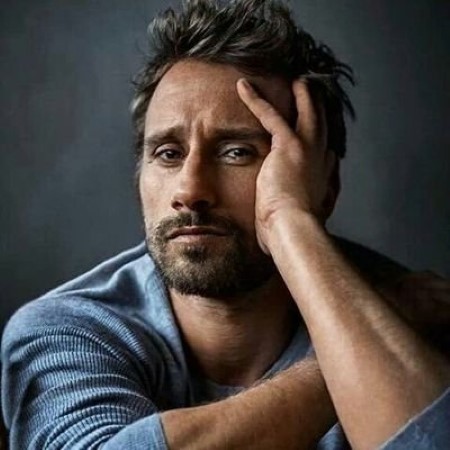