Home Article Is Australian Blogger Belle Gibson Who Decieved Everyone With Her Fake Cancer Treatment Engaged with Her Rumored Boyfriend Clive Rothwell? Mother of Olivier Corbett once Dated Nathan Corbett!

Is Australian Blogger Belle Gibson Who Decieved Everyone With Her Fake Cancer Treatment Engaged with Her Rumored Boyfriend Clive Rothwell? Mother of Olivier Corbett once Dated Nathan Corbett! 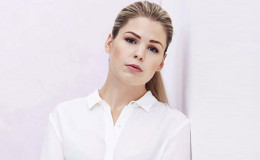 Cancer faker Belle Gibson who was infamous for her Whole Pantry business and her fraudulent claims of fundraising and donation making, is recently spotted at Melbourne Park on 14th February.

Cancer faker Belle Gibson who became infamous for her fraudulent claims of fundraising and donation making was recently spotted at Melbourne Park on 14th February.

The Whole Pantry application author was spotted with her son Olivier Corbett flaunting her engagement ring. Well, if you don't know, Gibson is happily married and a proud mother of a son. Let's dig into details about her in today's section.

After the exposure of her big fraud that she had a terminal brain cancer and raising funds for cancer treatment, Belle Gibson almost disappeared from the media.

The young mother who has been spotted many times with her longtime partner. South Australian born partner Clive Rothwell never publicly spoke about their alleged relationship. 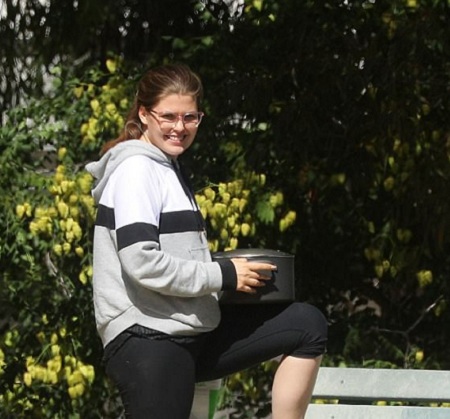 But on Valentine's Day the fraudster, 26 was caught on camera with an engagement ring on her finger. She enjoyed the day at the Melbourne park with friends while her son Olivier Corbett also enjoyed the afternoon play date.

Sources say that her excitements went cold when a news photographer addressed her ring as 'not crazy small but not crazy big'. 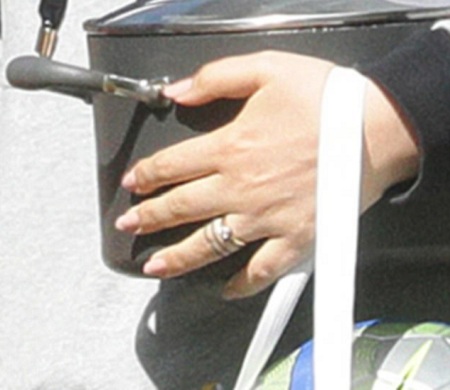 The fraudster was encountered several times with Clive Rothwell when she was trapped in the scandals over the years. 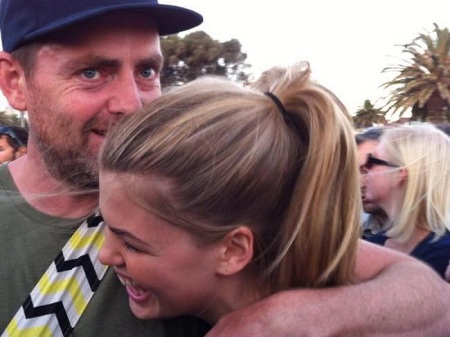 Prio Clive, Gibson was in a relationship with a man, Nathan Corbett. The details about their relationship have not been made public and yet many believe that Nathan is the father of Olivier.

After all the backlashes and scandals, she's rarely made any public appearances. Her former associates, the writers Beau Donelly and Nick Toscano were so surprised to see Gibson publicly. They wrote:

'People are always surprised when they catch a glimpse of her eating dinner on Lygon Street or having drinks at Cookie in the city, or skiing in the Victorian alps.'

It seems she's trying to gain back the trust from the public which she once lost due to her big fat lies. She's active on her social media sites and has proposed a plan to launch a dating app soon.

The cancer con, Belle Gibson has been accused of endorsing a 'natural diet'- which she falsely claimed healed her terminal brain cancer- in a private Facebook group for a health program called The Master Fast System.

Gibson depressed her fans when she claimed that she was diagnosed with terminal cancer at the age of 20. 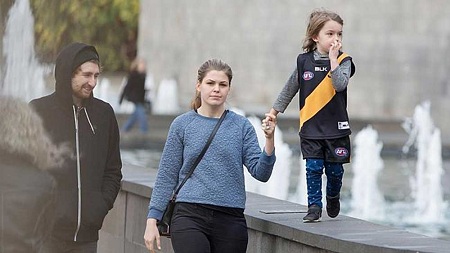 Belle Gibson is seen here showing her face for the first time in public with her son Olivier and a man, Nathan Corbett who is believed to be the young boy's father
Source: Belle Gibson

She stated that she went through grueling chemotherapy and radiotherapy for months and totally cured the disease with healthy eating. But everything turned upside down when all her lies were exposed in 2015.

News.com.au released an extract from the scathing new book by Beau Donelly and Nick Toscano, titles, '**The Woman Who Fooled The World, Belle Gibson’s Cancer Con' featuring the details and the events exposing Gibson.

Gibson previously claimed that 95% of her app proceeds went to charity, also, she addressed she was also working with 20 organizations.

She was slapped with a $410,000 fine after being found guilty building a business empire in 2017.

The judge said the money should be donated to the organizations and people which Gibson had promised to give. 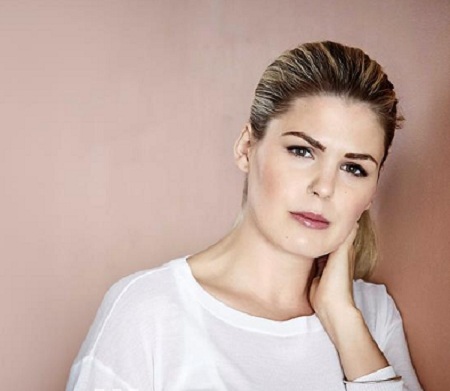