Home Article Is Betsy Woodruff And Fiance Jonathan Swan Are Planning To Get Married Soon; Know About Their Relationship

Is Betsy Woodruff And Fiance Jonathan Swan Are Planning To Get Married Soon; Know About Their Relationship 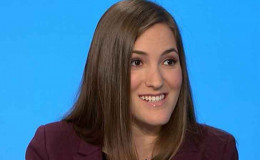 If you do follow politics, you probably know Betsy Woodruff who has carved a way for herself in the field of reporting news and political writing from an early age and currently works as a reporter for The Daily Beast.

Having a successful professional career, the reporter also seems to be enjoying a lovable life with her soon-to-be husband Jonathan Swan. When is she planning to tie the knot with her fiance? What's the story behind their love life?

Read the article below to know about the love life of the gorgeous reporter!

Planning For A Beautiful Wedding With Her Long-Time Bae: Betsy Woodruff's Relationship With Her Fiance Jonathan Swan

Betsy Woodruff's relationship with her fiance has made her parents proud!

The 29-year-old reporter is engaged to her long-time beau Jonathan Swan who is a political reporter at Axios. Nothing much about the couple's dating life has been out in open as neither of the couples has revealed about it. 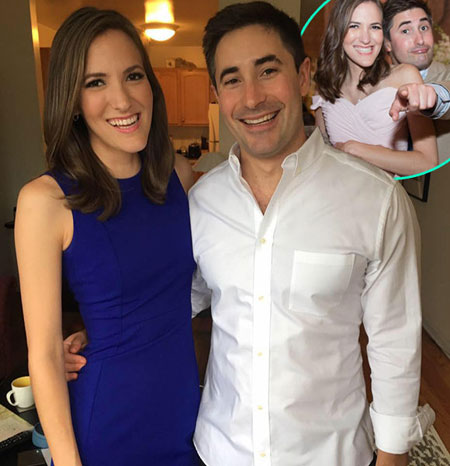 Woodruff first revealed about having a boyfriend back in 2014 on a Twitter post while replying in one of her tweets sentencing, "I have a boyfriend now though!!! My parents are really proud"

@SeanDysinger @MZHemingway I have a boyfriend now though!!! My parents are really proud

The news of her engagement with Swan surfaced around when she first posted a picture with a sparkling engagement ring on her finger with her soon-to-be husband Jonathan giving her a nice little kiss on the cheek captioning the picture with, "I'm going to get married to this guy <3"

While the couple is much low-key about their personal life, they have already taken a step further in their relationship besides the fact of keeping insights about their wedding ceremony at bay for their followers.

Notably, the couple seems pretty happy to be with each other and are ready to exchange vows and let us hope that they share about their big day soon enough.

Woodruff started her career pretty soon as she wrote for the Washington Examiner, the Toledo Free Press and National Review while she was still a student as an intern in 2011.

After graduating in 2012, she received the William F. Buckley Fellowship from the National Review Institute after working there for two years. 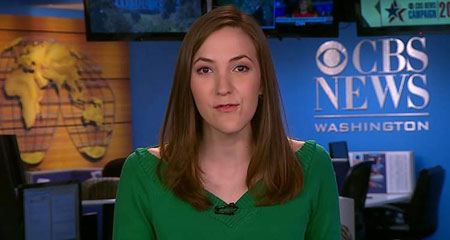 Betsy started her career from an early age
Source: EarnTheNecklace

Woodruff currently works at Daily Beast as a political reporter where she worked from March of 2015 and covers several categories including federal law enforcement, justice department, and immigration.

The reporter has gained a huge success professionally and her strong stance on her work allowed her to appear on MSNBC and Fox Business as well. 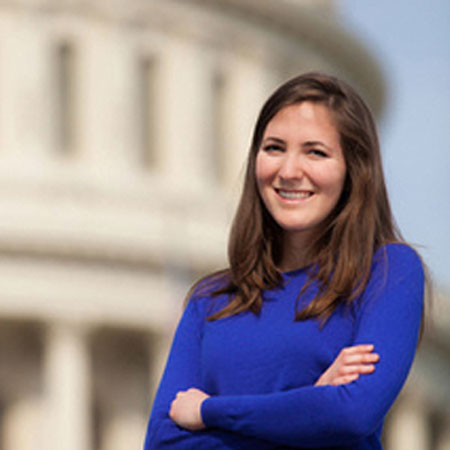