Home Article Bobby Campo revealed his married life and model wife to the media, shutting down all gay rumors

Bobby Campo revealed his married life and model wife to the media, shutting down all gay rumors 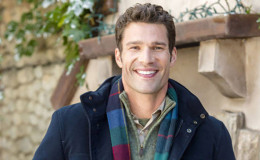 The final destination fame actor Bobby Campo is a married man. He took the vow with Christie Mac Campo. There is not any official justification for having kids but Christie's Instagram post reveals something different.

The handsome hunk of Hollywood Bobby Campo is popular for his role in the thriller movie Final Destination. The movie gave him the new height of success and popularity all over the world. His good acting skill and good physics are most recognized in Hollywood.

Campo took his first step on acting fraternity in 2005 and has a huge number of fan followings all over the world. His journey from TV to a big screen is quite interesting.

Well to know more about his life incidents such as marriage, wife, children, and controversy stay with us.

Bobby Campo is happily married to his wife

After being trolled as gay for a long time, Bobby finally revealed that he has a wife and he is a happily married man. Well, the news grabbed everyone's attention when he tweeted his wife's name and link on Twitter. 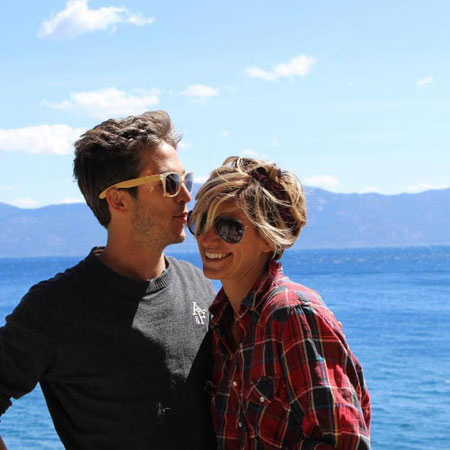 The 35-year-old actor seems to be very happy with his wife Christie Mac Campo. Even though the couple is private, visiting their social networking sites would provide some scoops about their life.

Similarly, after getting married to the opposite gender, he gave a huge slam to every person who doubted his sexuality and trolled him on social sites.

Check my wife out https://t.co/gRsOn5rbxV

Before his official statement of being a married man, he has never been linked up with any ladies nor there is any rumor of his relationships. 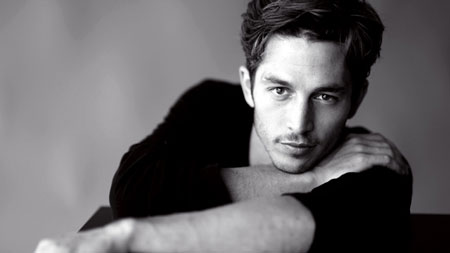 It was believed that he married his first-ever girlfriend Christie Mac Campo and they are truly in love with each other. Isn’t it so romantic?

As of July 2021, Bobby Campo and his wife completely cut off from their social media pages. Fans can no longer follow Bobby on social media and stay updated on his next projects and whereabouts.

It looks like Campo and his wife wanted to avoid public attention and enjoy a low-key lifestyle from Hollywood fame while the actor still gets involved in acting field.

Bobby Campo And His Wife Christie Mac Campo: Do The Couple Has Children?

She usually posts a picture of a kid on her Instagram account with some cute and interesting caption.

After talking so much about Bobby’s wife you may want to know her more personally. So here is some information;

The gorgeous Christie Mac Campo is a hair model and a brand ambassador for Cocre8 an educational organization.

She is not as popular as her husband but she is a very talented and kind person. Besides that, she loves literature and enjoying posting on social sites.

She has her own poetry word press page. Her posts on Instagram proved that she is a fun loving lady.

Bobby and Christie Are Perfect Couples

The duo seems to be made for each other couple. If we check their Instagram and twitter we found them sharing their lovely photos.

There are no rumors came out of their divorce, cold war or any such thing which proves they love each other very much.