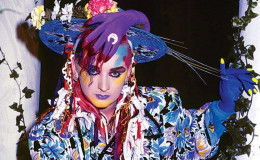 Lead singer of Culture Club Boy George is still very much single; Not Dating and No Boyfriend as he is completely focused on his career and increasing his net worth of about $35 million.

The amazing English singer and songwriter Boy George is best known for his extra alluring look, fascinating dressing sense and soulful voice. He is the lead singer of the pop band Culture Club and gave some global hit songs like 'Do You Really Want to Hurt Me' and 'Karma Chameleon' in the 1980s.

His music is often mentioned in the category of the blue-eyed soul which is affected by rhythm, blues, and reggae. As the singer is hitting the musical world for many years, many of his fans are really curious about his personal life.

Boy George and his recent love life: Is he married?

There have been some random speculations going on about the private life of the star for many years. Many of them talk about the secret love life of George but nothing has been confirmed yet. 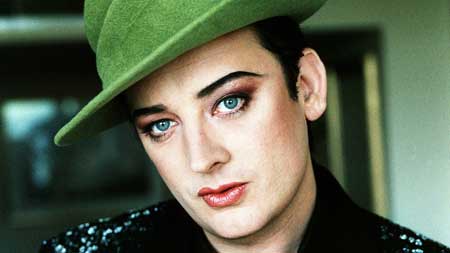 Similarly, many of his fans and media also talk about his secret marriage but as always the speculations are baseless.

It's not a wise thing to judge on the personal life of the star; the thing we can do is have some patience and wait for the official confirmation from George. In course of scanning his Instagram posts, we found no images related to love and emotions.

Hence, we can come to a conclusion that George is very much single at the recent time.

On 25 October 2015, he posted an image on his Instagram with the caption 'Freedom' and the photo said,

'Yes, I'm single and you gonna have to be amazing to change that.'

It seems that the singer is single since the end of 2015 and he is still enjoying his free life.

Sexuality of Boy George and his Dating History

Many questions continuously get an air regarding the sexual orientation of the star. George was asked many times about his sexuality and he never denied the questions in any of his interviews.

In an interview with Queen Latifah, he confirmed that when he came out as gay, his family completely supported and accepted him.

A man in a van in LA! Its a brown affair today! @davethomasstyle #celebapprentice

Once in an interview, George disclosed that he secretly dated rock star, Kirk Brandon. It was the time when Culture Club was enjoying its huge success. 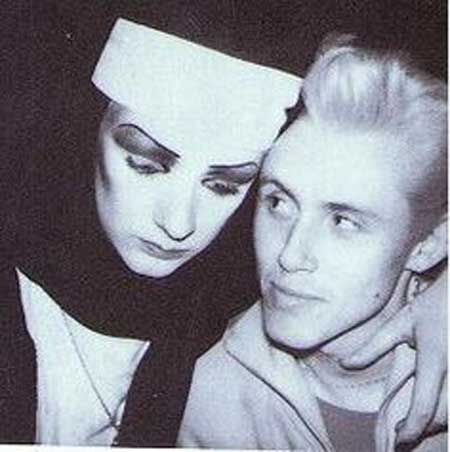 Kirk sued George for his unreasonable action in the year 1995 and it is still a mystery whether the rumored couple was actually in the relationship or not.

Here is an interview with Boy George getting personal about his sexuality:

Similarly, it is said that George also had a secret affair with the drummer of his band Jon Moss. Boy regrets his attempt to disclose his romantic life with the guy. They could have maintained their relationship lasting for a longer time if he had maintained privacy. 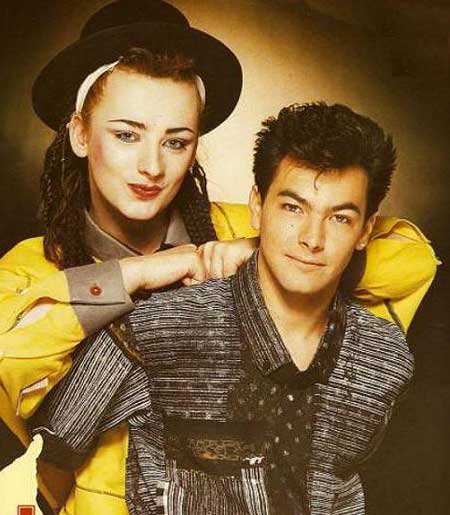 Jon and George were in an abusive relationship. Source: Pinterest

On the other hand, George and band member Moss reportedly had an on-and-off abusive relationship for four years. Not to mention, both parties accused each other of being physically and verbally abusive. But, since it wasn't meant to be and fate had different plans for both Boy and Jon, they eventually split for the good.

As per sources, Moss even broke his engagement with a lady just to be with George. The couple was very serious in their relationship till the late 1980s. George even admitted that he wrote many songs that were solely dedicated to his love Jon. However, the love story did not last long.

Jon then married now-former wife Barbara Savage with whom he shares three children. George was still in dilemma about his sexuality since he once dated Martine McCutcheon who is also an English singer and television personality.

As of January 2022, Boy George seems single without being involved in any dating news and rumors. However, George is enjoying his career and private life to the fullest as he plays with Snapchat filters which can be easily observed on his Instagram. 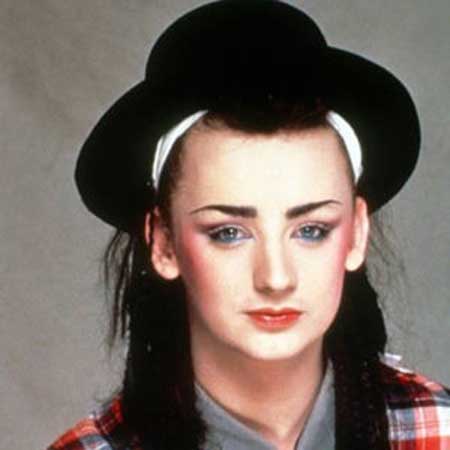 As the musician has maintained immense privacy in his love life, we are heading forward to see the star commencing his love life soon in days to come.

For more latest gossips and news of the celebs, you can visit our sites only on MarriedWiki.com