Is BTS Singer JungKook Dating Someone Secretly? See His Facts Over Here 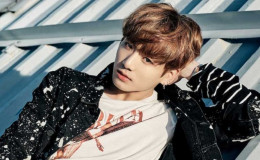 BTS one of the leads, Jungkook is reigning over hearts of every girl around the town and he's rumored to be dating TWICE's singer Sana, might be still single but not confirmed about his relationship status

Any BTS fans? Well, this might interest you! BTS one of the leads, Jungkook is reigning over hearts of every girl around the town and let's admit who wouldn't want to take him home and bathe in his cuteness!

With the rumors swirling around that he's a secret girlfriend, fans are going crazy over to know who's that lucky girl. So who's he actually dating or is he still enjoying his singlehood? Let's find that out!

Is BTS Singer JungKook Dating Someone Secretly? Who's His Girlfriend?

Like many Hollywood celebrities, BTS singer Jungkook, too couldn't escape juicy rumors and speculations regarding his love life. Despite his coy nature, sources have speculated that he's secretly dating TWICe"s singer Sana.

The two looked pretty flirtatious when they co-hosted as special MCs for Music Core. Ever since the two hottest K-pop idols have been linked together but neither of them has stepped out and confirmed the rumors. 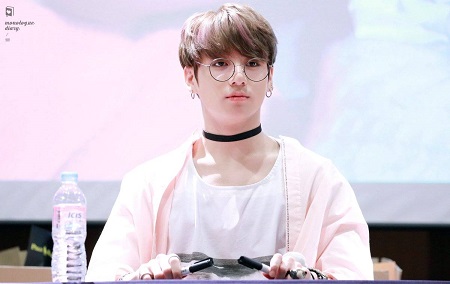 Although fans have added up many theories regarding their possible relationship, reliable sources report that Jungkook is still single and not dating anyone. Perhaps he's busy focusing on his career and is too caught up in work and shows to have time for love life and relationship. Also, the singer is too young to be in a serious relationship, which would eventually lead to marriage.

Although sources report that Jungkook had a girlfriend when he was in high school but the identity of the girl has not been revealed yet.

We wish the singer best wishes for his future endeavors and forthcoming! 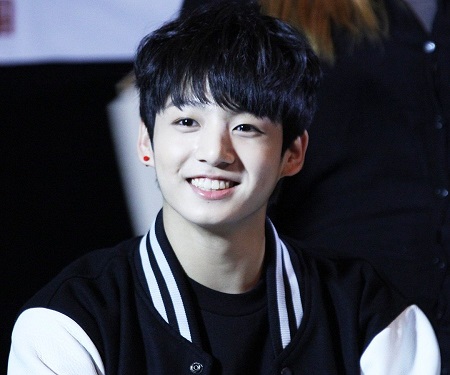