Cassidy Freeman Married to Her Husband Justin Carpenter Since 2012. Know About Her Blissful Conjugal Life 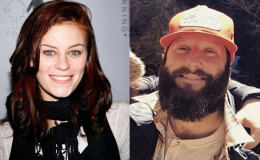 Cassidy Freeman Married to Her Husband Justin Carpenter Since 2012. Know About Her Blissful Conjugal Life. No news of divorce

Cassidy Freeman, the fierce, funny, and intelligent, actress who played the role of Tess Mercer in CW's superhero drama Smallville is a big name on the small screen.

You heard the rumor that she's married to her secret boyfriend, but till now Cassidy chose to hide her personal life from us.

Well, today we're going to put all the details about her personal life.

Cassidy Freeman never talked about her marriage in the media and due to this many of her fans are unaware of the fact that the 35-years-old American actress is a married. 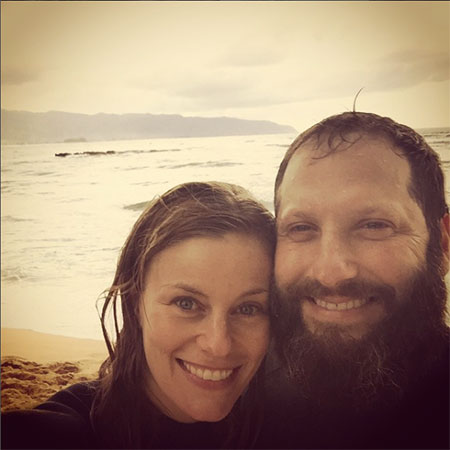 Cassidy with her husband during their vacation in Hawaii

She married her boyfriend Justin Carpenter on September 23rd, 2012. The couple decided to keep their marriage low profile and not reveal anything about it.

But if you're a long-term follower of the red-haired beauty on Instagram then you probably knew about her marriage.

The couple doesn't share any children between them, but they're in love with Cassidy's nephew. Looks like they'll make good parents for their children. 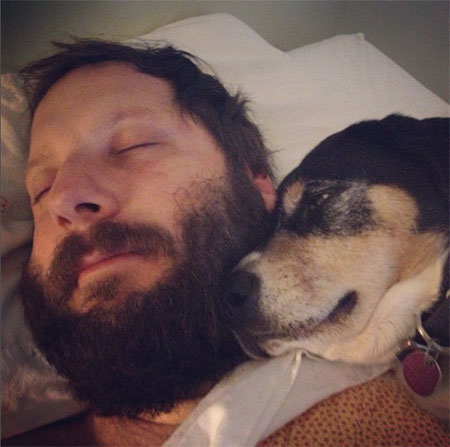 Justin sleeping with their pet dog

The love birds marriage life is like any ordinary couple but a little bit more love, a bit more care, affection.

Okay..we admit, they're the best couples around.

Take a look at their romantic relationship and get jealous.

Well, we're kidding.But the fact of the matter is, their relationship is truly enviable. But as her fans, we're sure you're delighted knowing that your favorite star is happy with her husband.

Despite being busy with her career, she tries to take time out for her family. She usually hangs out with her friends, her brother, her nephew, her father, and of course her husband. 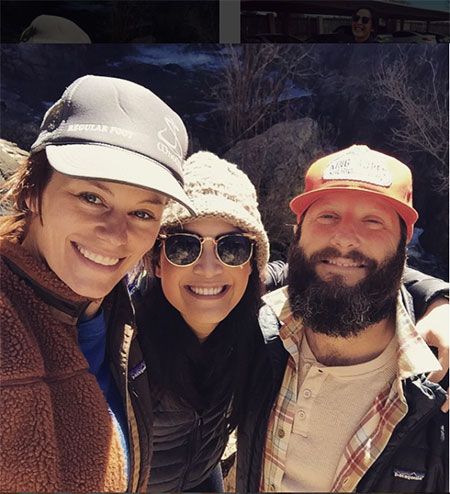 The weird yet funny couple, Cassidy and Justin hanging out with their friend

Her conjugal life is going parallel to a railway track without any news of divorce and we do hope that she remains happy with her husband.

Cassidy Freeman was born on April 22, 1982, in Chicago, Illinois, the USA to attorneys Glynna and Lee Freeman. She graduated from The Latin School of Chicago and Middlebury College in 2005 with a degree in Theatre and Spanish. 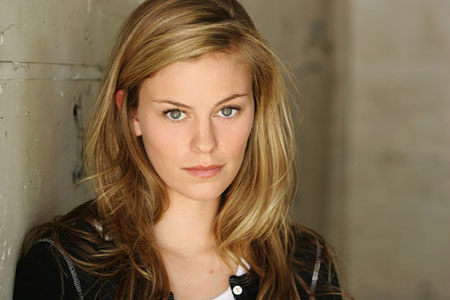 Her first big role was as Veronica Sharpe in the award-winning film Razor Sharp. But she got famous after playing the role of Tess Mercer in CW's superhero drama Smallville.

She currently plays the role of Cady Longmire on the tv series Longmire. Her long career helped her to amalgamate a staggering net worth of 3 million dollars.