Rumored to be gay actor Christopher Sean is Dating girlfriend Laneya Arvizu; Know about their Relationship 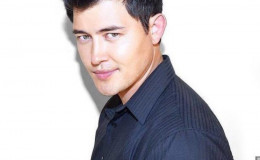 Is Christopher Sean Dating someone, any Girlfriend? Was Rumored to be Gay but he's dating his girlfriend named Laneya Arvizu.

Sean's commendable role as the sexy gay Paul Narita in the famous NBC Soap Opera Days of Our Lives took the hearts of millions and his acting was so authentic that the fans even speculated that he might be gay in real life.

Ladies and gentlemen, he's the handsome American actor, Christopher Sean and he's definitely not gay as he's dating a gorgeous model and the duo just can't take their hands off each other!

When it comes to dating, Christopher Sean is no Paul Narita at all, but a hunky dude who loves women and he has been dating hot model Laneya Arvizu. 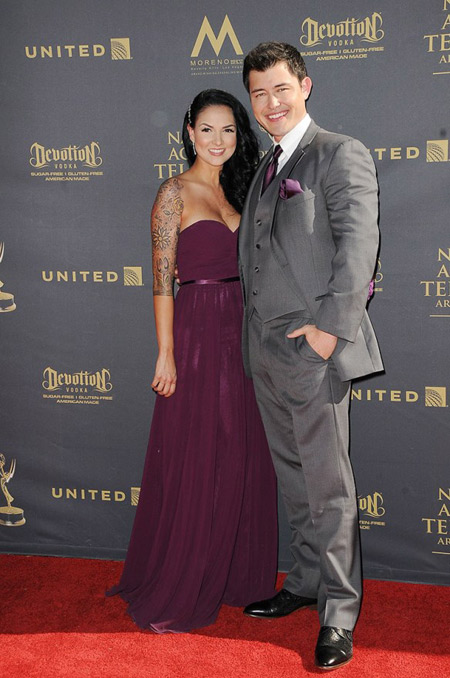 Christopher with his girlfriend Laneya at Days Of Our Lives 50th Anniversary Celebration at Hollywood Palladium. Source: Zimbio

The pair made their relationship public back in 2014 and after that, both made their jaw-dropping red carpet appearance at Days Of Our Lives 50th Anniversary Celebration at Hollywood Palladium on November 7, 2015. 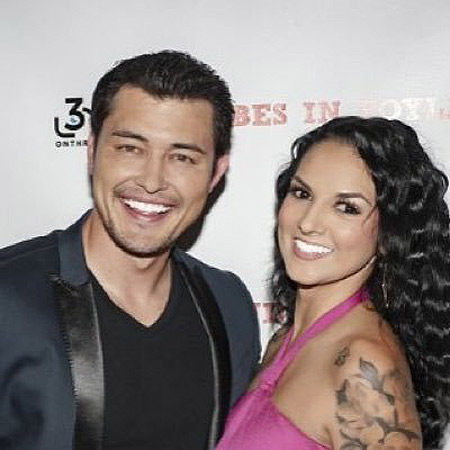 Christopher and Laneya have been dating since 2014. Source: Pinterest

And ever since the amazing pair is together without any rumors of split or affairs and their adorable pictures on their social media like Twitter and Instagram is so damn cute.

Check some of them out!

With an amazing lady by his side, the 31-year-old smoking actor has shut all the rumors about him being gay. We would like to wish him best wishes for his future endeavors and hope he soon ties the knot with his girlfriend!

Needless to mention, as of January 2022, more than seven years later, Sean and Laneya are still going stronger together. However, Sean hasn't asked for Laneya's hand in marriage. The You actor either doesn't believe in marriage to make their relationship stronger or he is either waiting for the right time to make the big move.

Likewise, Sean and his beautiful girlfriend also don't share any children yet. But, the void of having children is fulfilled by the two adorable dogs they adopted in November 2021. 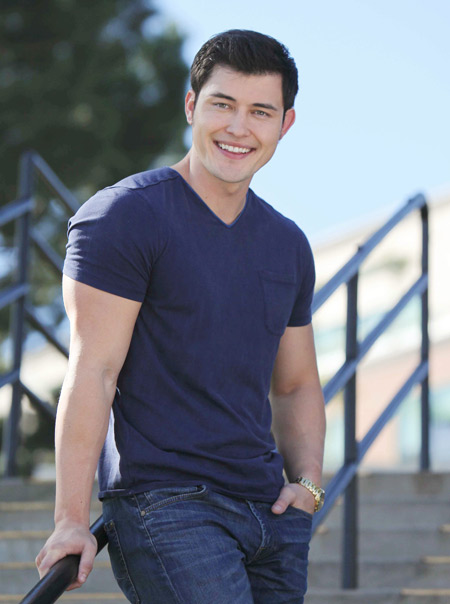 For more latest updates follow our page only on Married Wiki!!!!!