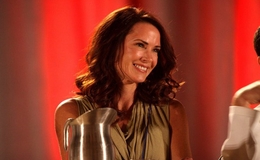 Marriages are not for everyone whether one ends up doing it once or twice or even the fourth time like the renowned Cellar Dweller actress Debrah Faretino. The gorgeous brunette beauty might have been successful with her career but the same can't be, sadly, said about her marriages.

Speaking of which, the Los Angeles born and bred, highly prominent for her appearances in hit onscreen projects such as Earth 2 and Capitol, Deborah Farentino, whose birth name is Deborah Mullowney, split and divorced from all four of her previous husbands. So, who were the men that shared a brief romantical history with the top-notch actress?

Straying further away from the limelight attention these days, Miss Farentino tied the knot for the first time with her first husband, Scott Staples. Their wedding ceremony took place in 1979 and much detail to it is still kept much closer to the vest. 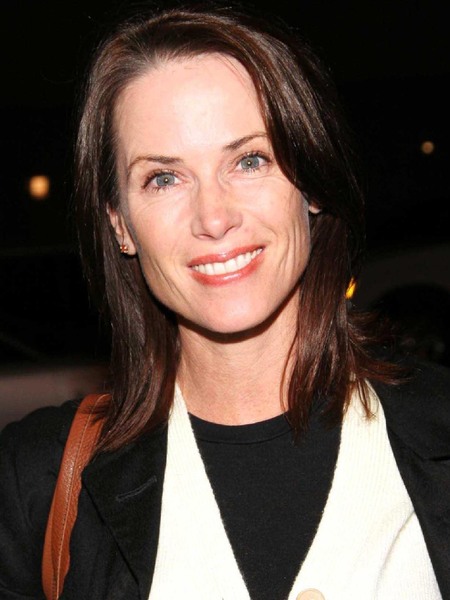 At the time, Farentino however, wasn't an established actress in Hollywood. As a matter of fact, she didn't even know if acting was the thing she wanted to do for the rest of her life. Not to mention, when Farentino married Mr. Staples, she was only twenty years old.

At such an early age, the couple had things figured out ahead of them for their future, which unfortunately couldn't go according to their plans. And, at the age of 28, Debrah suddenly grew more passionate about acting and decided that was her true career calling.

And, it seems as Deborah who also prefers to spell her name as Debrah, her dream to embark on a Hollywood journey costs her marriage. Following the four years of their married life, Debrah and Scott decided it was best for them to separate. The former husband and wife share no children together.

Additionally, Debrah had her first onscreen role for the television show; Capitol where she portrayed Sloan Denning, whilst she was still married to Scott.

Debrah is also known for her short-lived marriage with former and second husband, James Farentino. And, it was also after the marriage of the Bugsy actress with the Dead & Buried star, Debrah changed her surname. The actress, in fact, kept the surname even after enduring two more divorces. 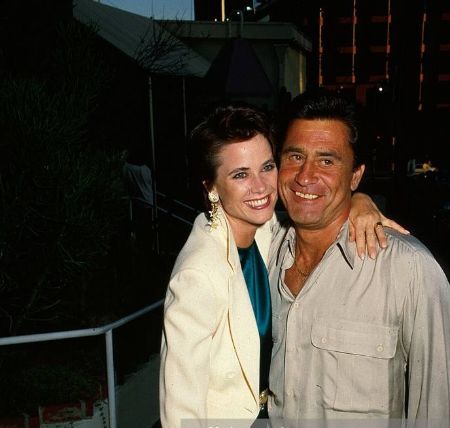 Interestingly, James, who was twenty years senior to Debrah was originally the actress' acting teacher. The former teacher and student had no sense of attractions, or whatsoever at the time. But, things changed completely a year later when a mutual friend of theirs introduced them together.

Not long after the incident, James and Debrah started making headlines as a couple. Like, Debrah, James was also an already married and divorced man. He was in fact married and divorced twice to his former wives, both actresses including Elizabeth Ashley (1962-1965) and Michele Lee (1966-1983). 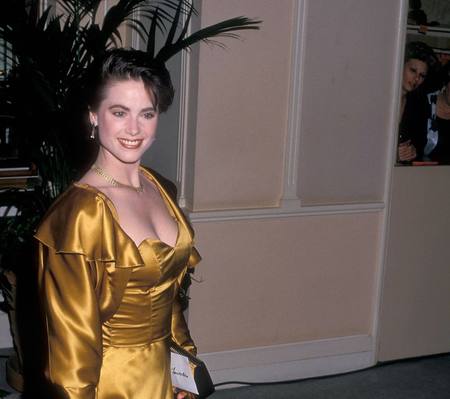 Debrah Farentino poses for a picture. SOURCE: Best Of Comicbooks

Debrah's relationship of twenty years age gap, with her second husband, was often scrutinized by the public and media. But, the two didn't think of it as no problem as James proposed Debrah and walked down the aisle for the third time with the EZ Streets cast in 1985. With their marriage, Debrah also became the step-mother of James' children from his previous marriage.

Unfortunately, this marriage wasn't meant to be forever for Debrah either. After relishing the togetherness for three years, constant arguments and tension followed the couple's married life. The problems became so unbearable, there was no other option left for the two other than to split.

Following the split, Mr. Farentino, who died in 2012 then remarried his fourth wife, Stella Farentino.

Then came American film producer Tony Adams into Debrah's life. The then-newbie couple in Hollywood wasn't even shy of making their public appearance as Debrah was spotted alongside Tony leaving the Orso Restaurant in LA after dinner in November 1990. 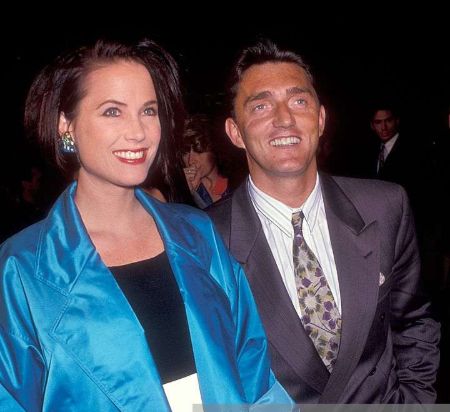 Things looked pretty serious between the two as Adams asked for Debrah's hand in marriage. Their marriage kicked off in 1992 after dating a couple of years. A year later, Debrah welcomed her first child, a daughter named Molly Adams with Adams. Speaking of Molly, she is an LGBTQ rights activist and photographer. 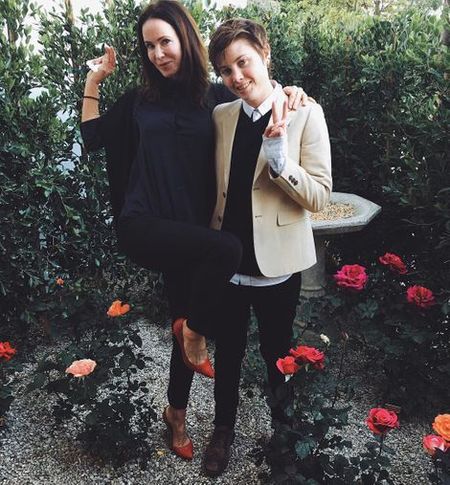 But, the happiness faded from Debrah's marriage with Adams in 1992, the year they divorced. The producer of the Son of the Pink Panther, who then married Anne Runolfsson passed away in 2005 at the age of only 52.

After devastatingly enduring three failed marriages, Debrah then met film director and producer, Gregory Hoblit, who would later become her fourth husband, someone she would also call the father of her youngest child. 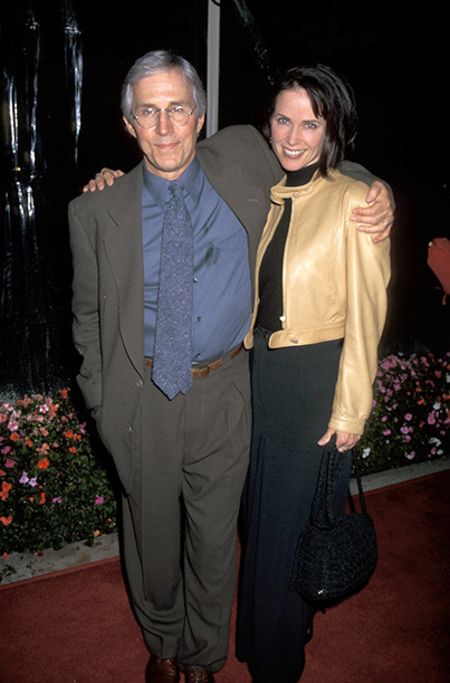 Debrah & Gregory exchanged their marital vows in 1992. Sadly, their marriage only lasted two years as they parted ways in 1994. The alum of UCLA also shares her younger daughter, Sophie Hoblit, with Gregory. 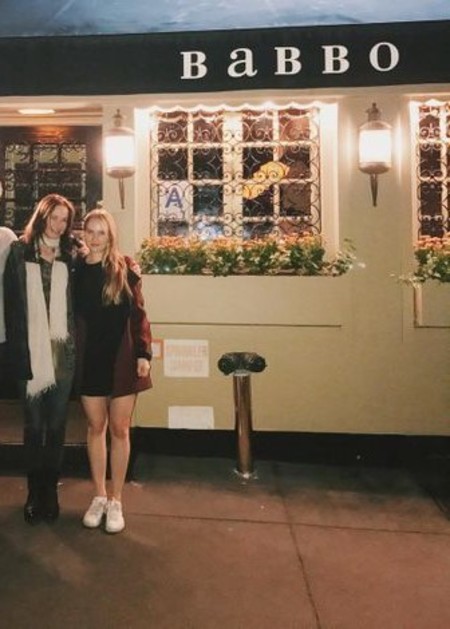 Since her last marriage and divorce, Debrah who currently resides in Connecticut whilst doing a side business of farming is most likely to be not romantically linked with anyone. But, with a flourished career in Hollywood and being an independent woman on her right and a woman who needs no man, Debrah is happily single.