EasterEnder star Danny-Boy Hatchard Currently Single and Not Dating Anyone. 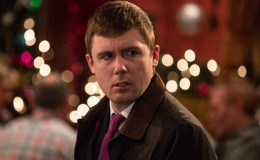 EasterEnder star Danny-Boy Hatchard Currently Single and Not Dating Anyone. Know about his Girlfriend and affairs.

Danny-Boy Hatchard left the show EastEnders after three years but many of his fans are eager to see their favorite star back on screen.

He played the role of Whitney Dean's husband Lee Carter, a debt-ridden man who's always thinking about suicide as a way of solving all his problems.

But as he's a married man on-screen, many people are wondering if he's single or dating someone in real life or if he's gay.

Danny-Boy Hatchard Currently Single and Not Dating Anyone

Danny is always been tight-lipped about his personal life, can't say that for his pet though as his Twitter and Instagram feed is full of his dog Django's pictures. 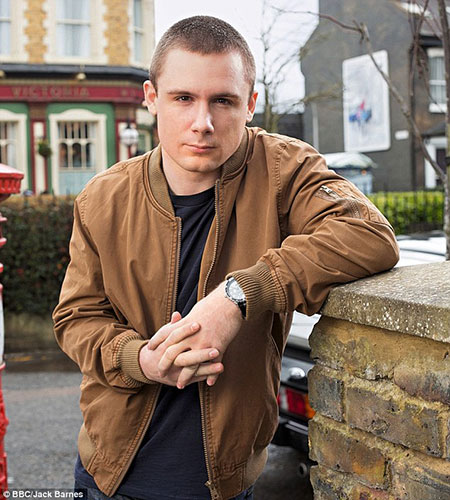 Yup, of all the things in the world he talks about his dog all day on his social media account. He was once spotted on a night dinner with his on-screen father Danny Dyer's daughter Dani Dyer.

Nice catch up with little @danidyerxx give her a follow people! #sisterfromanothermr

But for our surprise, he called Dani his sister from another mother. Well, looks like the 25-years-old British actor is hanging out with her to cool off his head after leaving the show EastEnders.

Many people even linked him with his on-screen wife played by Shona McGarty, but it was nothing but a hoax. 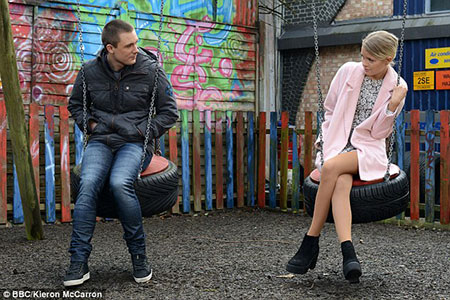 Since then he's not linked with anyone and as for his current relationship status, well, good news for you ladies as your man is available.

Now, you all know that this was coming right, but don't jump to conclusion yet as we just wanna clear the air. No one can make such a wild accusation on his sexual orientation.

Although, he's a big supporter of the LGBT community as he's been in various functions standing up for the community.

His most recent appearance was in 2016 Pink Awards, held every year to honor all the celebs and politicians who help to make the world a better place for the community. 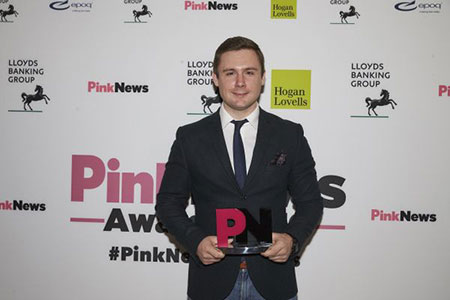 Well, to say he's gay without any proof is wrong. Danny is the one that can reveal if he's gay or straight, but until he says anything about the topic, we all should stay put and not make any speculations. 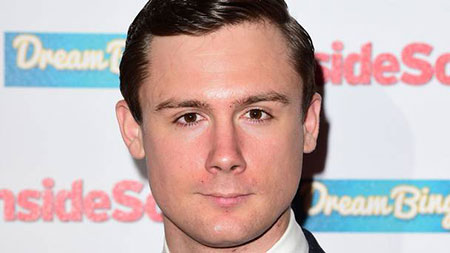