Home Article Actor Jaye Davidson has been rumored to be a gay. Know about his affair and relation

Actor Jaye Davidson has been rumored to be a gay. Know about his affair and relation 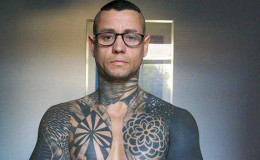 Jaye Davidson has disappeared from the big screen but he is still etched in our heart due to his role in the movie The Crying Game. Let us find out what is he up to these days.

Jaye Davidson also known as Alfred Amey is an American-born British model and a retired actor who is best known for his role in the movie The Crying Game for which he was nominated for Oscar. Jaye Davidson has disappeared from the screen for a long time now.

Jaye was born in California after he was born his family moved to Borehamwood in Hertfordshire. Jaye has always rumored to be a gay. Let us find out more about his life story.

Jaye Davidson is rumored to be a gay

Well, according to many websites Jaye is gay. He himself said that he is gay in an interview. But at that time he was not really comfortable about his sexual orientation as he said that people would judge him. 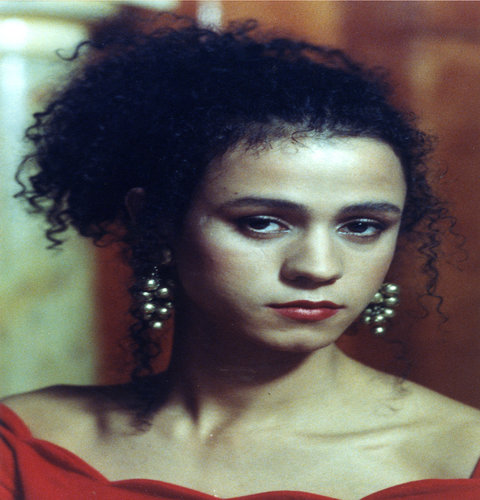 He felt so alienated due to his androgynous look and small structure. 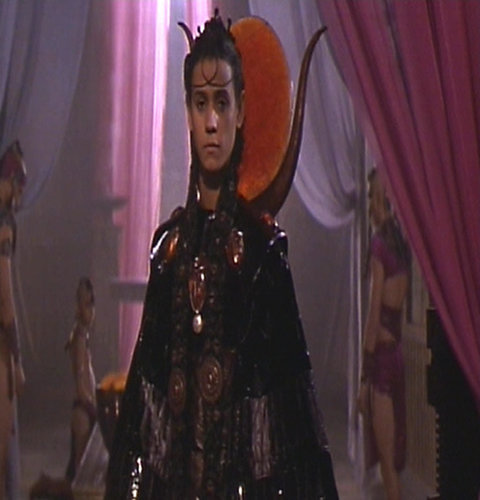 However, few years after Jaye came back with so many differences in himself. He was more confident, and not to mention more muscular. But suddenly after 1996 he just disappeared from the film industry.

It seems that he still hasn't found the right one for himself. As a child he was attracted towards man rather than girls and that may also be the reason that he was always alienated by his friends.

He was discovered by Neil Jordan in a bar where he was working and Neil on the spot cast him on his movie The Crying Game. The role that Jaye played gave him the nomination for the Oscar for best supporting actor.

Being a star or not Jaye has shown us all how to tackle every problem we have in our lives. At the time when society was against Gay man, he had the courage to man up and speak about it. 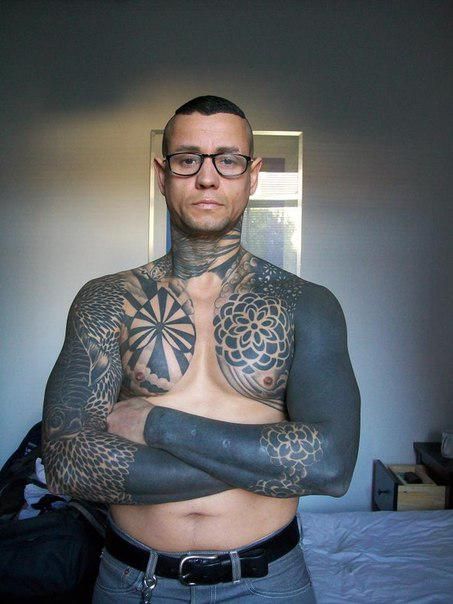 At that time there were many people who just wouldn't take his opinion and disrespected him but he endured it all and in the end, he won.

We all can learn many things from Jaye such as not giving up. He truly is an inspiration for all of us. We really wish him to always be happy and successful.