Home Article Is Jill Wagner Married with her Boyfriend? Find out her Relationship Status.

Is Jill Wagner Married with her Boyfriend? Find out her Relationship Status. 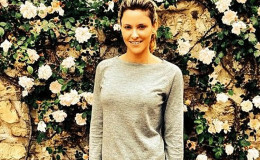 Jill Wagner Married her long-term boyfriend David Lemanowitz back in the month of April. The couple already has a daughter together and are having an amazing life as a family.

If you people have watched the daily entertainment show Wipeout on the ABC, then you have definitely noticed the beautiful  Jill Wagner as she was the co-host of the show.

She's been successful in entertaining the fans all over the country and now it's time to know more about her.

Her personal life is as amazing as her career as she met the man she loved suddenly after 17 years and now she's married the lucky guy. He is none other than the handsome husband, David Lemanowitz.

Well, if you want to know more about the couple, keep on reading!

David, who is the former professional goaltender in NHL and TV personality Jill, who were intimate for many years have recently upgraded their relationship to a new level as they got married on 8 April 2017. They also registered their wedding on registry.theknot.com.

After dating for a long time, the couple finally decided to take a step forth and got engaged in the year 2016. Though the couple didn't explain more on the media still, Jill chose her Instagram to entertain her fans with more updates in her life. 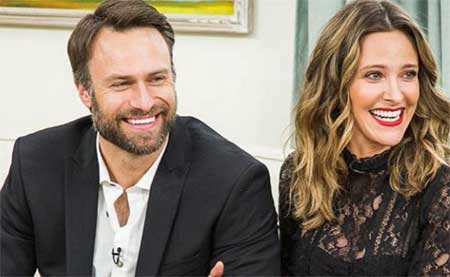 Jill with her husband David on the Hallmark show Home and Family, Source: Instagram

Jill for the first time encountered David in a casual party of a friend. The first look worked something magical as Jill went so crazy with the guy.Both of them showed pretty interest for each other and dated for a couple of time.

They shared their love story from the beginning on a popular show 'Home and Family'. Jill explained,

'I used to sneak out from my house to go and meet him. I was completely head over heels. We went out three times and after that, I never heard from him! It was heartbreaking.'

It seemed over with it but as time passed, the couple got a chance as they met again on the USO tour right after 17 years of gap in the year 2013.

Marriage registry of the couple, Source: registry the knot

They went for a drink in a nearby coffee shop and talked for some time. Their casual meetings transformed into romantic dates and eventually the duo started dating. 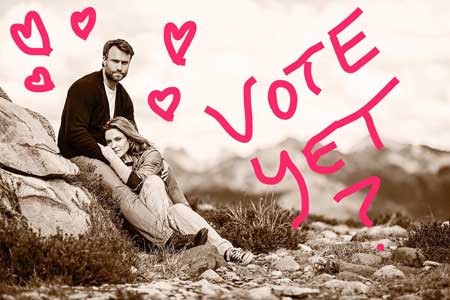 The couple asking fans to vote and support them, Source: Twitter

Here is an interview of hot Jill Wagner on ABC News What The Buzz. Just Enjoy!!!

Here you go some of the  awesome pictures of the couple posted in the Instagram:

I woke up this morning with a huge heart filled with love for my new husband and all of the people who surrounded us with love this past weekend . It was nothing less than magical . Here's to the next chapter. Cheers #immarried #southernwedding #soinlove #yourmyfavorite #friends #family #pilot @rosehillplantation @mark_zunino

Jill shared some of her images of the wonderful occasion via Instagram posts. According to the post, Jill and David married in Rose Hill Plantation, Nashville, North Carolina in presence of friends and family.

Both of them looked awesome in their wedding attire; extra handsome and beautiful.

To say I am in love seems to pale in comparison to what I really feel . Thank you to @parkerjpfister for capturing moments like these .. you are the best ! #wedding #prayerpouch #bestdayofmylife #heissohandsome dress by: @mark_zunino hair by : @sienree makeup by : @jillwagner Venue : @rosehillplantation flowers : @meristemfloral

She recently shared one of her wedding images holding hand with father wishing him 'Happy Father's Day'.

#happyfathersday to the 'ol white buffalo! You have taught me how to dance In the rain. I love you and I'll see you soon!!

The Couple Blessed with an Adorable Daughter

The couple who has just been married is already the proud parents of their adorable daughter Lija.

Happy Birthday to a super special young lady! Lija, I hope you have the best day ever, I'm sending you a big hug from New Orleans ! #happybirthday #weloveyou

It's now the perfect family of three and it seems that the family enjoys spending lot of time together.

Lija holds an integral part in the life of the couple as she can be seen enjoying pretty good time with her father and mother at the current time. 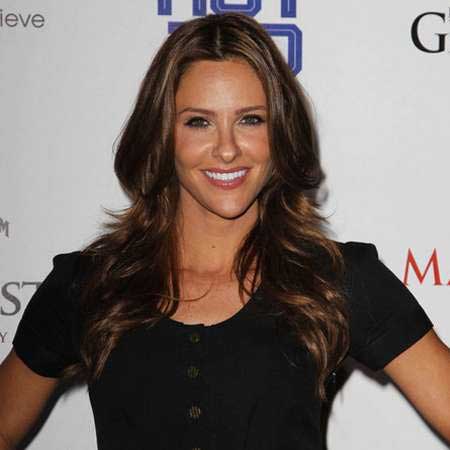 Well, we would like to wish the newly married couple all the very best for their wonderful life ahead.