Home Article Joanna Jedrzejczyk; a Polish mixed martial artist was once Engaged, Know about her Past Affairs

Joanna Jedrzejczyk; a Polish mixed martial artist was once Engaged, Know about her Past Affairs 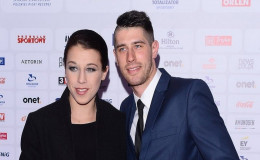 She was once in a relationship with her boyfriend Przemyslaw Buta. Though the couple was engaged for a few years, they called it quits after Joanna had some trouble with her career.

Joanna who starred in "Agent-Stars" has an impressive professional life and currently, she is competing in the women's strawweight division of the Ultimate Fighting Championship.

In addition to it, she also has an amazing personal life with her boyfriend Buta. 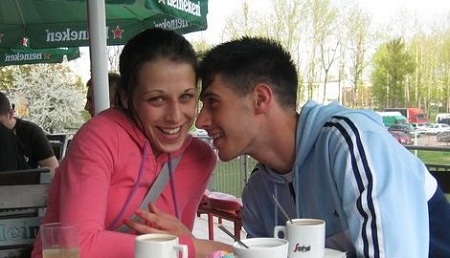 Joanna and Przemyslaw in a romantic portrait.
Source: Fabwags

Buta is also an athlete and a Polish native. He is a 26-year-old football player playing in the Midfielder.

The mixed martial artist winning over 60 matches is one of the celebs maintaining her intimate life in the perfect shade. You guys may not know this but the gorgeous lady is already engaged to Przemyslaw some years back. 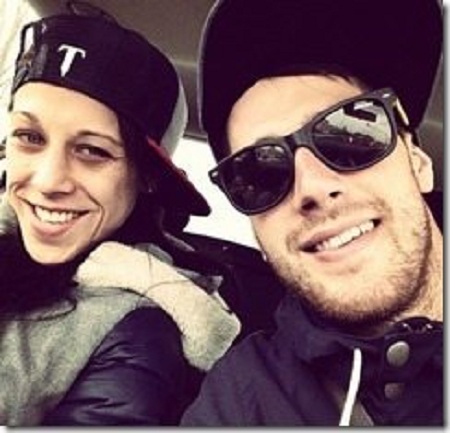 She explained her relationship in an interview back in April this year. The mixed martial artist is in a relationship since last seven years.

They met for the first time while attending AWF and the lovely pair is together since then.

They had already fixed their wedding date, but they allegedly postponed their the event because she was busy with her upcoming title of champion.

"Living with an athlete is not easy because everything revolves around my training, I must be selfish. And now they're still thousands of miles away. Disagreements arise, as in every relationship. But we are working on our relationship and we trust each other. We are not afraid of treason."

"We have been with each other for seven years and we have been together a lot. Przemek has been supporting me since my career has just begun. From the beginning, he knew what it meant to be with me, and he accepted my plans."

Some of her fans even doubt her relationship with Kamil Iwanczyk as they have lots of Instagram posts together. But the rumor turned out to be fake as she is happily in a relationship.

Well, let's wish her all the very best for her life in days to come and we soon hope to see starting her married life.

As happy as we were about Joanna's personal life, sadly, her engagement had to come to an end. Apparently, the professional UFC fighters is single, as of 2019. In an interview with ESPN, she revealed she had called it quits with her partner after being engaged for around two years.

She mentioned how her relationship with the Polish footballer was taking its toll and she was suffering from a severe lack of attention before her big fights.

For more updates and current gossip of celebs visit our official page, marriedwiki.com.