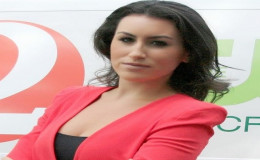 Marina Marraco has not come open and announced about her love life in the media. Also, there is no evidence about her dating history. She is currently single.

For the regular viewer of fox5dc, journalist Marina Marraco is a known face. Marco who is currently contributing across broadcasts and online for WTTG FOX 5 as a reporter joined the network in November 2014.

Just like every other media personality, Marraco also prefers to live under the radar and does not share about her personal affairs, So, what is her current relationship status? is she dating? Who is her Boyfriend?

Recently, there's a rumor, Marian Marraco, the WTTG Fox 5 reporter has found a love of her life or she's no more single. As far as we know, she is engaged to her boyfriend, Ronnie McRay since 2018. By profession, he is a photojournalist.

She and her fiance now reside in Washington D.C. She pockets a salary of $39,642 thousand per year. It seems like, they share a same workplace.

Media personality Marina Marraco's personal life is full of mystery to all of us as she has been successful to maintain her personal life out of the limelight.

Currently, the journalist has not announced her love life in the media. Also, there is no evidence about her dating history. We can see Marraco is quite possessive when it comes to her personal life. 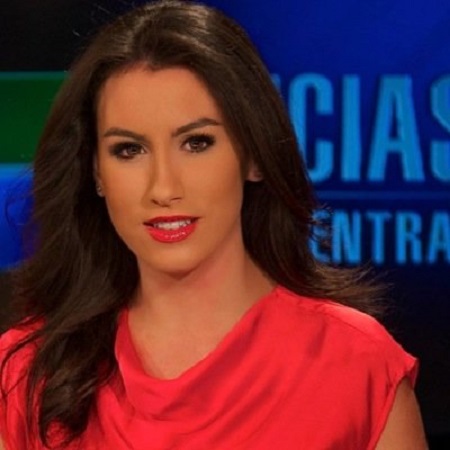 Well, it is safe to assume that the journalist is possibly single or it maybe she is secretly dating someone or secretly married and doesn't want to share her love life with the media.

Marraco is quite close with her colleagues: writer and producer for WTTG, Sara Juedes, Ba'Naka and journalist Lauren DeMarco. Marraco recently enjoyed a fun time with them which she shared on her Twitter.

According to her Twitter, she currently resides in Washington, DC.

Marraco began her career during her college days at The University of Florida. She then went to New York City and served as an interned in 24-hour local cable station NY1. The network later hired her as a news assistant. 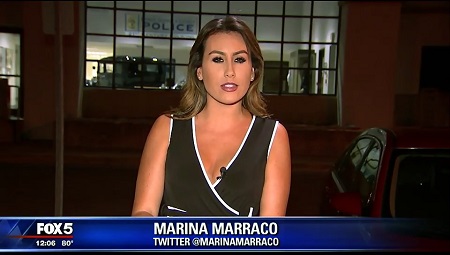 She then moved to WESH Orlando’s NBC affiliate in 2010. While she was with WESH-TV, she covered several stories which include Hurricane Sandy and the George Zimmerman trial.

Currently, she is serving as a reporter in the WTTG FOX 5. She was associated with the network in November 2014 as a reporter, contributing across broadcasts and online. 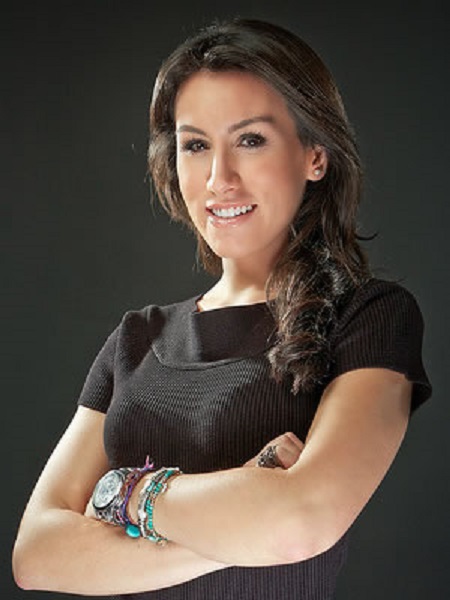