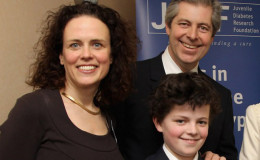 Dedicating more than three decades of his life in BBC news industry, this journalist has established himself as one of the prominent reporters in entire news domain.

From a graduate trainee radio journalist to hosting BBC One's Breakfast news, this reporter has covered major news all across the globe and he's the talented BBC's reporter, Justin Webb.

This humble man always credits his success and fame to his wonderful children and loving wife, Sarah Gordon. He's been happily married for a long time without any rumors of divorce or extra affairs.

Justin Webb married his long time girlfriend, Sarah Gordon back in the 2000s.

They shared a low-key wedding without any buzz in the media. After working for BBC in London, he got an opportunity to work in the United States as the BBC's chief Washington correspondent.

He moved there in 2001, away from his wife and children and worked there for eight years. Despite the long distance, the couple didn't face any ups and downs in their marriage and continued loving and supporting each other. 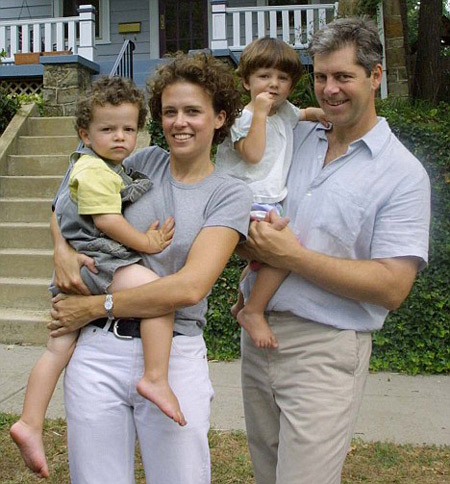 He returned back in London, and replace journalist, Edward Stourton as lead host on the Today program. 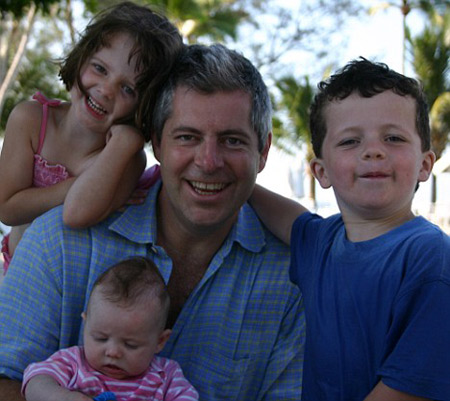 Just last year in July, his 10-year-old son, Sam was diagnosed with type 1 Diabetes. The entire family was devastated by the news about their then nine-year-old suffering from a miserable and irreversible auto immune disease.

Speaking with DailyMail, the reporter stated,

"I had only taken Sam for a check-up because of his unusual behavior that week — wetting the bed several nights running and a constant thirst. But the diagnosis shocked us all"

Now, Sam has to take insulin shots and check his blood sugar levels every day, at school and at work. 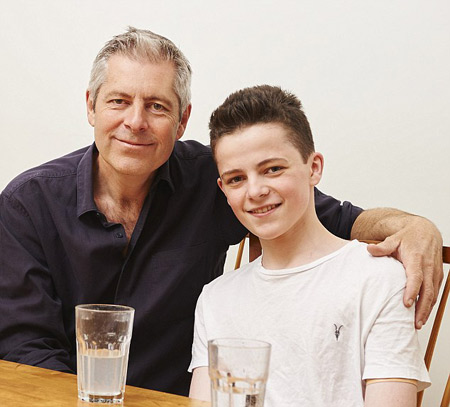 BBC's Justin Webb and his son Sam, diagnosed as a nine-year-old with Type 1 diabetes in America

Despite everything, Sam is doing better day by day and Justin with his wife Sarah, take care of him so well.

Good to be back - @SamWebb66 bigger and other changes coming too ... pic.twitter.com/f84eE9oEYB

Sam also joins his father in different events, taking about his disease like in one event at Addenbrooke's Hospital in Cambridge, where he got to meet Duchess of Cornwall. 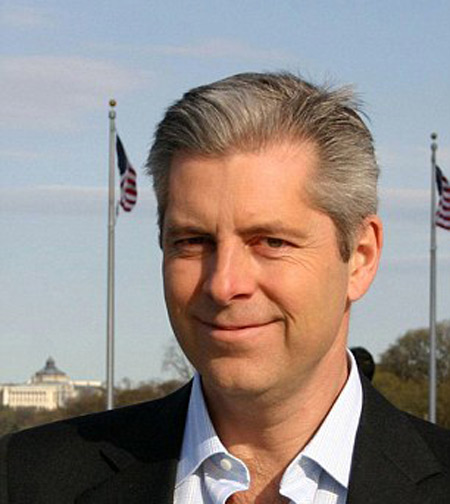