Is Kamal Ahmed Dating a Girlfriend after Divorcing first Wife: See his Relationship and Affairs 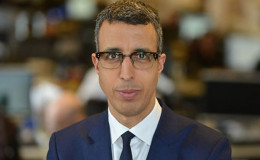 Is Kamal Ahmed Dating a Girlfriend after Divorcing first Wife: See his Relationship and Affairs and networth.

Famous BBC television presenter and journalist, Kamal Ahmed, has disseminated global news, political issues, served as news presenter covering all the happenings around the world. He served as Political Editor for correspondence The Observer along with The Sunday Telegraph.

For a man with such success and honor, it takes a lot of support and motivation from family, and Kamal was once blessed with such a family. He was happily married to his wife Elizabeth Day but the duo got divorced. And now this handsome journalist is rekindling a romance with another hot news reader. Let's find out who is Kamal's new girlfriend!

Is Kamal Ahmed Dating a Girlfriend after Divorcing the first Wife, Elizabeth Day?

Kamal and his first wife, Elizabeth Day, who is an English Journalist, novelist and broadcaster, married back in December 2011 after dating for few years. 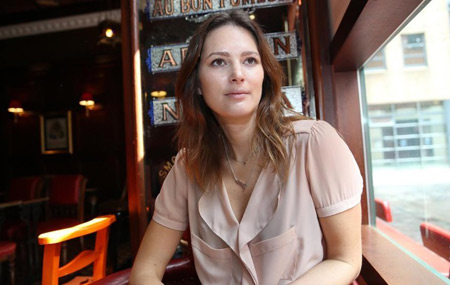 The wonderful pair was happily married until 2015. They separated in February 2015 and got divorced the same year after that. The reason behind their divorce has still not been revealed but sources cite "irreconcilable differences" as the major reason.

Following the divorce, Kamal grabbed headlines when he was spotted leaving the BBC newsroom with BBC news reader Sophie Long. 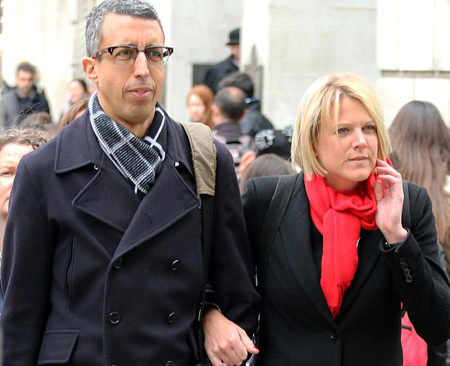 The pair started dating since February 2016 and both looked madly in love when spotted together leaving the Wolseley, a posh restaurant in London's St James, arm-in-arm.

Sophie was previously married to her first husband, a childhood friend, Will Green back in June 2010 in Cornwall. 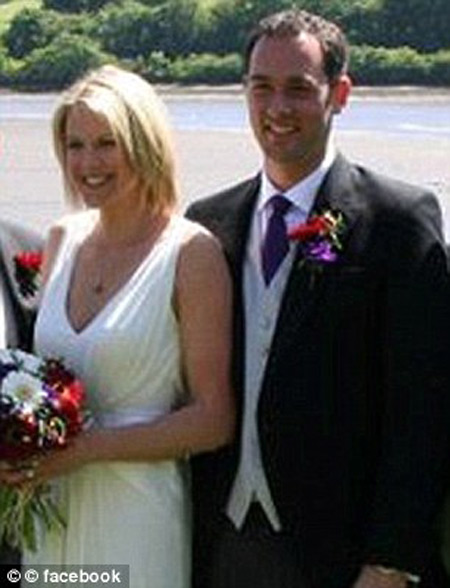 Sophie with first husband Will Green on their wedding day, Source: Facebook

Despite being married, Sophie started having an affair with fellow married newsreader Tim Willcox. The affair caused her marriage with Will to dissolve eventually. 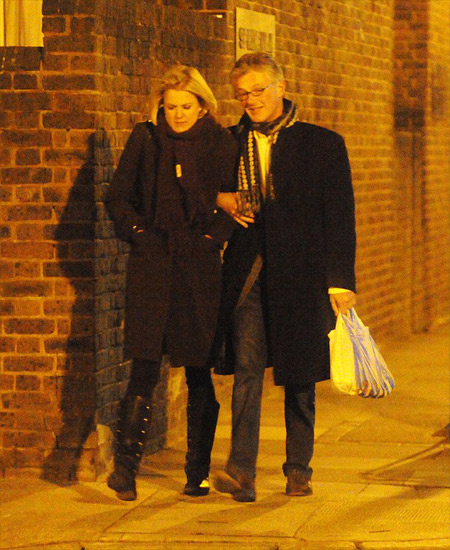 The affair didn't last long and soon after her split with Tim, she started seeing the talented BBC Economics Editor, Kamal Ahmed who's 48 years old.

Kamal splits up his girlfriend Sophie Long, earlier this year

Their new bud romance grabbed headlines all over the media but sadly, sources have confirmed that Kamal and girlfriend Sophie's romance is over. 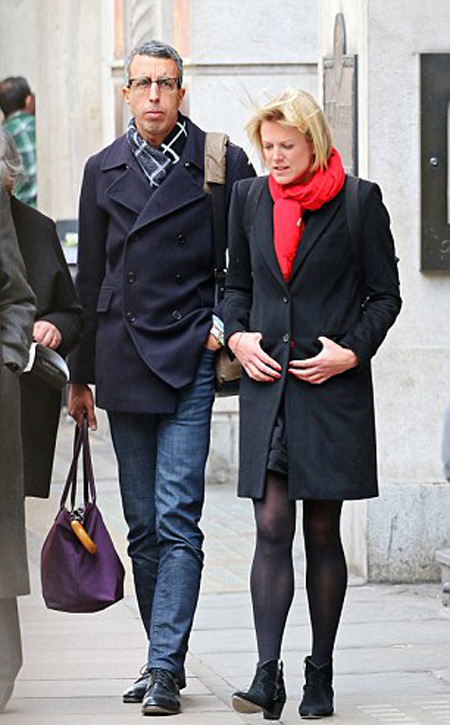 Kamal is not recently dating anyone post split and he seems to be busy focusing on his career as Business Editor of BBC News. 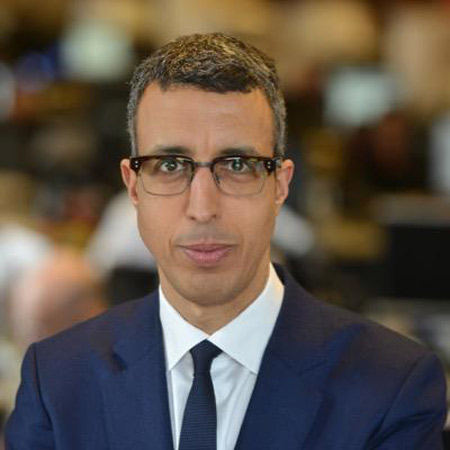