Home Article Vera Beiby Is Dating Her Secret Boyfriend. Are they Getting Engaged?

Vera Beiby Is Dating Her Secret Boyfriend. Are they Getting Engaged? 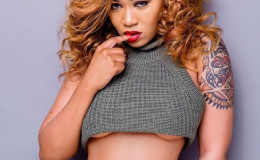 Kenyan Television star Vera Beiby is Dating a Nigerian boyfriend and the pair might soon get married. Know her Relationships and Career

Vera Sidika, famously known as Vee Beiby is a sensational Kenyan celebrity, socialite, and entrepreneur. The 28-year-old video vixen who was voted the Africa and East Africa's top video vixen is in the high times of her life.

With a rising career on one side and a loving boyfriend on other, Vera is living a big American dream and we sure want to know all the secrets to her success. But first, let's catch up on Vera's love life. Are she and her boyfriend, thinking about walking down the altar or are they just doing so-called "dating"?

Vera Beiby Is Dating Her Secret Boyfriend. Are they Getting Engaged?

Kenyan socialite Vera is officially off the market!

This voluptuous model is dating her loving Nigerian boyfriend, whose identity is yet to be revealed. Beiby, who was once rumored to be dating American rapper Fetty Wrap has been stirring up some romance in her social media with her "new bae". 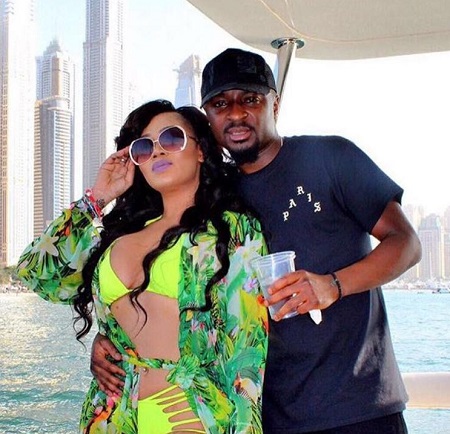 Vera Beiby with her Nigerian boyfriend, Source: The Star

And looking at the pictures, we can assume that they have been dating since early 2017 and they look madly in love.

The Nigerian boyfriend lives in Dubai, an inside source tells. She flew to Dubai on her 27th birthday on September 29 to celebrate with her man. The couple is really giving us long distance relationship goals! 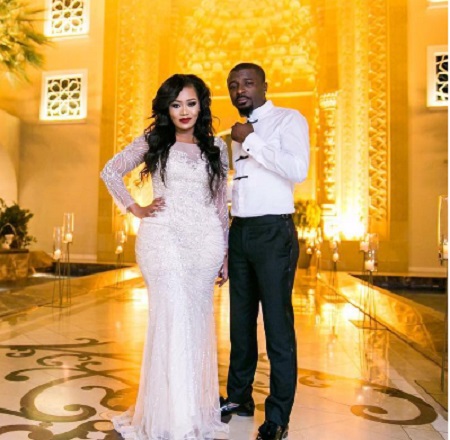 "Living alone is too damn boring & lonely. Would be better to have kids running around the house than this bachelorette life."

So, could she be pregnant? or are they trying to have a baby? The pair who likes to maintain a low profile, however, has not announced anything about them getting engaged or married anytime sooner.

Out here thinking I need to own a Private Jet someday

This burgeoning businesswoman also launched her own line of Veetox tea that helps in reducing digestive problems and burn belly fat.

Well, we wish this couple lifetime of happiness and hope they settle down soon in the coming years. 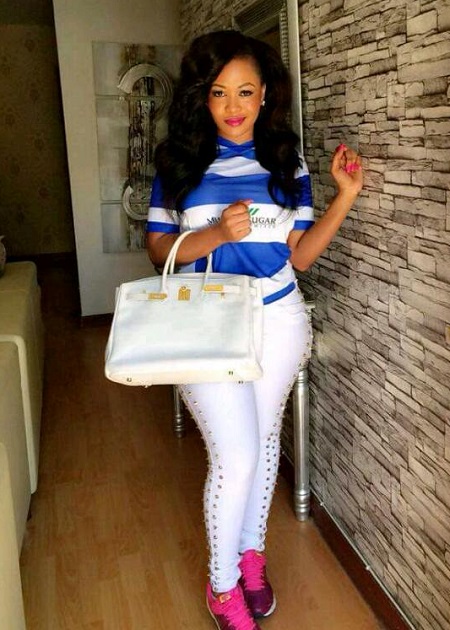 For more recent gossips and updates, keep following our page!!