Is Layla Atiles Still Dating John Orefice After Breaking Up From Joey Kisluk? 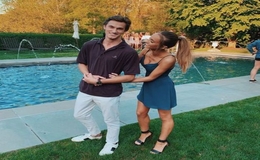 There is only one guy Layla Atiles has her eyes for. Speaking of the lucky dude the Instagram influencer happens to be dating is none other than John Orefice.

As a matter of fact, things between the Tik Tok star aka Layla Atiles and her beau, John Orefice are flourishing on a great level, unlike her last relationship that failed to last.

The first time John laid his eyes on the young and stunning blonde beauty, he was left breathless. And, at the instant moment, as he was intrigued by her beauty and personality, he knew he needed to find a way to make Layla his. 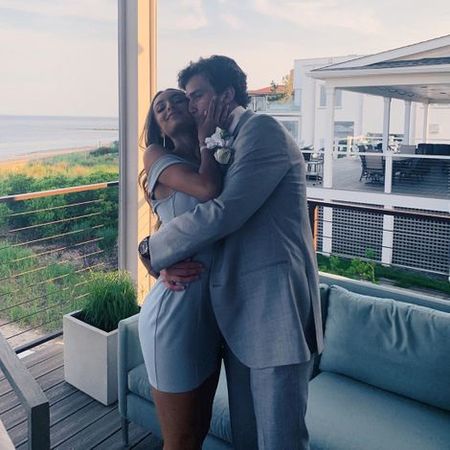 Good news for John who got lucky with his chances. His pickup line and everything he did succeed to impress and win the heart of Layla, who couldn't be happier when she was with the college junior as John currently studies digital marketing and e-commerce, according to his bio.

Not long after the young love birds began dating, the two didn't hesitate to make their relationship official to the fans. Layla first introduced John as her beloved boyfriend only in September 2018. Not to mention, neither Layla nor John are shy to share lovey-dovey and PDA snaps on their social media too. 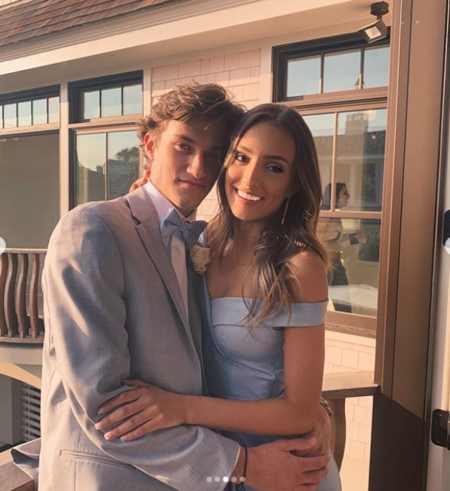 And, impressively, Atiles and Orefice has been going stronger since then. More precisely, John is a year senior than Layla and graduated high school last year whilst his girlfriend is still stuck with school work. Layla will soon graduate school this year though.

Well, it was actually through Joey Kisluk and his fandom, Layla came to prominence. Speaking of which, Atiles and Kisluk were a thing once upon a time, which is well remembered by their fans. 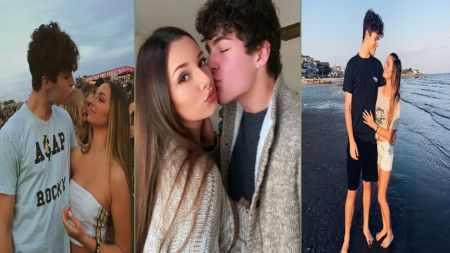 Layla Atiles and Joey Kisluk dated in 2016 but broke up a year later. SOURCE: YouTube

Before John, Layla dated Joey in 2016 before they parted ways a year later. Layla often made her appearance on his platforms too. Joey is an avid TikTok user and the reason he has many followers on his social media accounts. Evidently, it can be safe to say that Kisluk has a little or big influence with Layla making her own TikTok account where she showcases her dancing skills.

Meanwhile, Layla who is head over heels in love with John has clearly moved on. But, can the same be said about Joey too? The last time we checked, fans speculated Joey was dating his new beau named Ariella, a fellow social media influencer. Things are yet to be confirmed though.