Home Article Lindsey Stirling; is she Dating after Breaking up with Boyfriend Ryan Weed? Know about her Affairs and Relationship

Lindsey Stirling; is she Dating after Breaking up with Boyfriend Ryan Weed? Know about her Affairs and Relationship 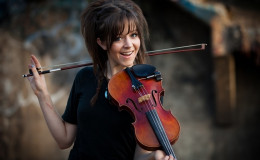 Know all about you want to about Lindsey Stirling, is she dating anyone or is still single?? Get notified with her affairs and relationships.

Lindsey Stirling these days is rocking the stage with the strong and amazing performances every week in the popular dance reality
show 'Dancing With The Stars' season 25 with choreographer Mark Ballas.

The professional violinist has surely amazed us with her dancing skills. Today, however, we are here to discuss the dating life of Lindsey. Is the diva dating someone? Who is her boyfriend? We have all the answers.

Lindsey and her dancing partner Mark Ballas are leaving no chance to impress us with their dancing skills but apart from that people are also noticing their amazing chemistry and speculating their relationship.

So, are they really dating each other? Well, sorry guys!!! but it's a wrong guess!! Stirling is reported to be single and is focused on her career.

We all know about her recent heartbreaking split with her boyfriend, Ryan Weed and seems like she is still not ready to have someone in life. Ryan works in the independent fragrance house, Carlston, Co. in LA. Here is a video of Stirling talking about her break up with Ryan.

Lindsey, however, has proved herself strong enough to overcome the grief of heartbreak and is focused to fulfill her dream and no any evidence of Lindsey dating someone has been found these days.

Lindsey and Ryan were in a relationship for more than one and a half year before their split.

Don't Miss; After splitting from wiz Khalifa, with whom Amber Rose dating now

The couple started dating in summer 2016 as in late June 2017, Linsdey shared her tweet as a sweet tribute to Ryan on their first dating anniversary.

Been dating this man for a year and he's taught me so much about service and How not to dance. Happy anniversary Ryan pic.twitter.com/LfWNlVRxt0

Though everything seemed fine between them they, later on, broke up. Lindsey expressed her feelings after splitting with Ryan as she mentioned:

"I wanted to have a family and I thought I was ready to go to the next phase but... I am really grateful to this show as I have got something to love." 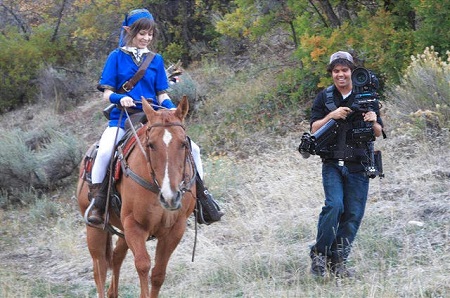 It's not that Lindsey has not experienced the love before. Prior to Ryan, she was in the relationship with videographer Devin Graham.

But all of sudden the relationship came to an end as they decided to separate after 1-year relation in 2013 without any reason disclosed. 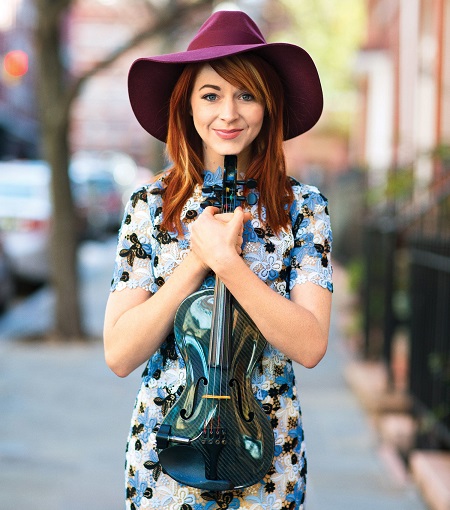