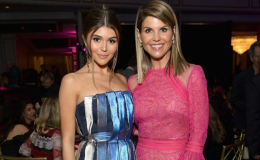 Elder daughter of Lori Loughlin, actress Isabella Giannulli is speculated to be single after all the crazy incident in her life. She's known to be secretive about her personal life but with the fame, could she keep everything to herself?

You might wanna find out how complicated Isabella Giannulli's life is. After everything she took at that tender age of 20, she definitely deserves the plaudits. Well, why don't we find out what exactly did she face?

Lori Loughlin's Daughter, Isabella Giannulli Current Relationship Status; Is She Dating Anyone Or Is She Single?

The beautiful daughter of Lori Loughlin, Isabella Giannulli is currently rumored to be single. She became successful all her life to keep her relationship status to herself. 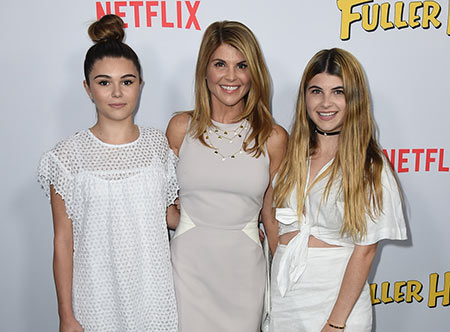 Lori Loughlin With Her Daughters; Isabella Giannulli On The Left And Olivia Jade On The Right.
SOURCE: Deseret News

If she's single all her life then who's the guy she's within the picture. They look really close and everyone would assume he's the love of her life. Well, make an assumption as you see the picture! 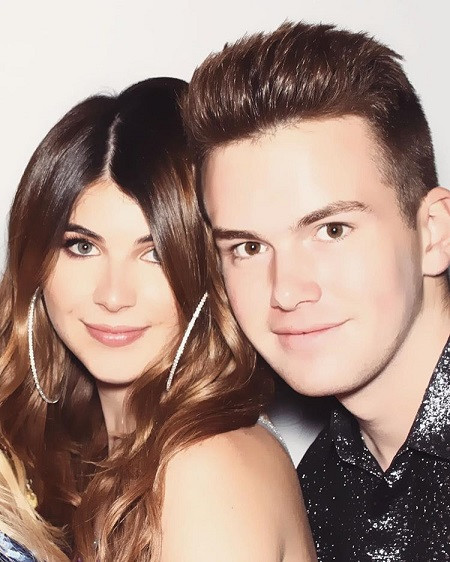 Isabella Giannulli With Her Rumored Boyfriend.

It looks like he's just her male friend named Andrew Beyer. They both look great in the picture but there's no intimate relationship between them.

Plaudits to her ability to keep her profile secret, but media would not let this privacy last long. With the Paparazzi following this popular faces, we can expect her boyfriend to be revealed soon. It would be awesome if she reveals herself.

Isabella Giannulli College Cheating Scandal? How Did It Affect Her Life?

Lori Loughlin daughter Isabella Giannulli along with her sister Olivia Jade got into a huge college cheating scandal where they were charged with money laundering and paying a bribe of $500,000 to get her two daughters into the University of Southern California. 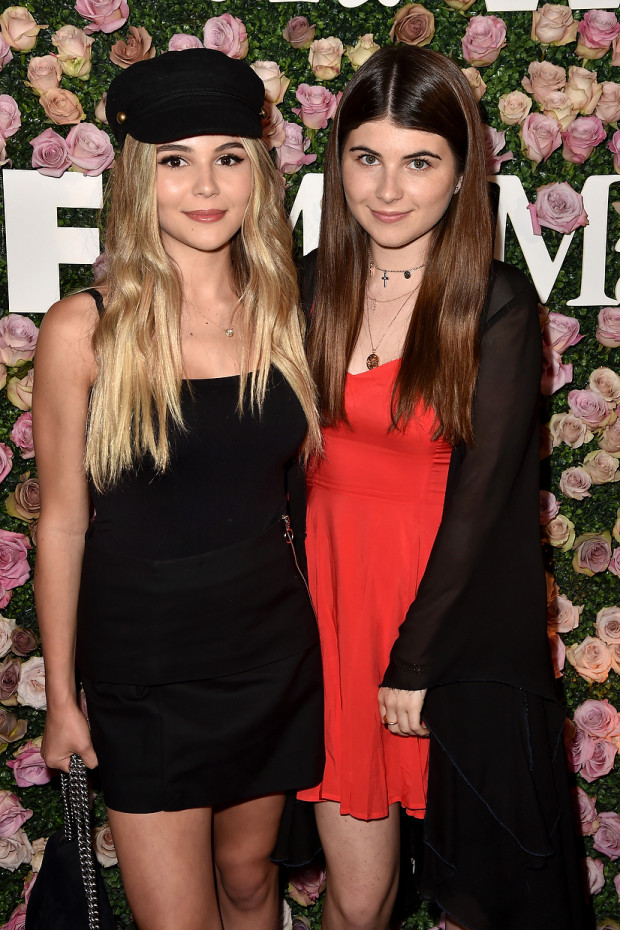 The scandal really geared up as Isabella deleted her Instagram and kept it private after the incident. Her privacy really matters to her as she felt she had to delete it because of the disgusting and offensive comment and messages on her Instagram.

The scandal is hot in the media and seems like its hurting the family a lot. Rumors said the two sisters Isabella and Olivia had boyfriends in the college but they both broke up after the scandal. A source told US Weekly,

"[They] had boyfriends and both of them broke up with them, Jackson broke up with Olivia because it was all getting to be too much for him, It wasn’t necessarily affecting his career, but the fact that he couldn’t be seen out in public with Olivia was difficult. They aren’t together anymore, but are still very cordial and really do remain friends."

Isabella was rumored to be dating Nick Penske during her college days and had a decent relationship with him until the scandal got between them. Penske was speculated to be having a hard time with her after the incident which caused them to split up.

Who Is Nick Penske? New Details About Bella Giannulli's Ex.
SOURCE: Your Tango

With all the troubles at that early age, 'Alone Together' actress puts all the pieces together and keeps herself out of the media sight. 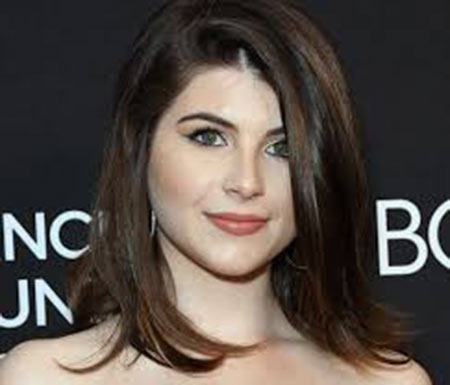