Home Article Is Malinda Williams Dating someone or secretly Married to her Boyfriend; She has had a lot of Failed Relationship

Is Malinda Williams Dating someone or secretly Married to her Boyfriend; She has had a lot of Failed Relationship 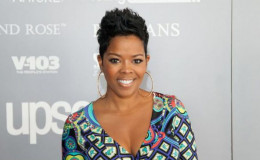 Is Malinda Williams Dating someone or secretly Married to her Boyfriend; She has had a lot of Failed Relationship

Recognized for her work in the TV show, Soul Food, Malinda Williams sure knows how to keep her fans glued to the TV screen whenever she acts on-screen.

Unlike her professional life, her personal life wasn't that successful as one would expect. After a string of failed relationships looks like Malinda has her share of relationships for now.

Today let's know more about her personal life in detail and find out if she is single or dating?

Malinda Williams-Single or Dating someone

Malinda is one of those celebrities who is not hesitant when it comes to sharing information regarding her personal life. 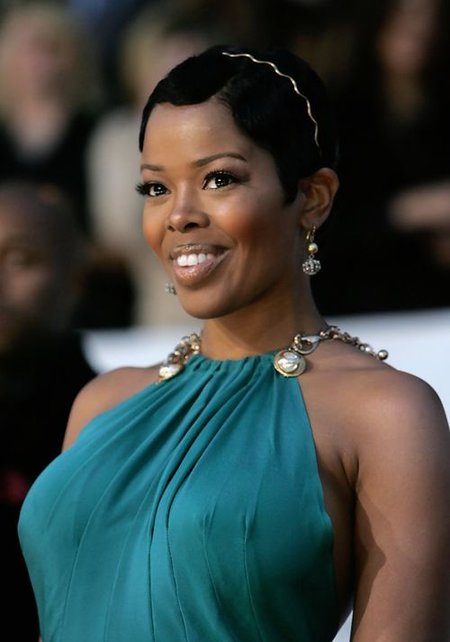 Malinda is not dating anyone right now, Source: Pinterest

The three times NAACP Image Award nominee is not dating anyone right now. Looks like relationships and dating never seem to work out for her as she is now out of the dating scene.

But her single status doesn't bother her relationship status. She is enjoying her life just like it is right now and clearly, she doesn't want any kind of strings attached to her.

Going out with her friends and having fun is what's on her mind right now.

Thought I was stylin' in my studded leather..... til @azmarieofficial walked in... #aboutlastnight #shesofly #pyt #twinning

The actress gave few chances to herself while she was dating, but it seems nothing worked out just like the way she anticipated.

Speaking of her past life, she dated a lot of guys. She dated actor Mekhi Phifer and they even got married in 1999. They welcomed their first son Omikaye Phifer after marriage. 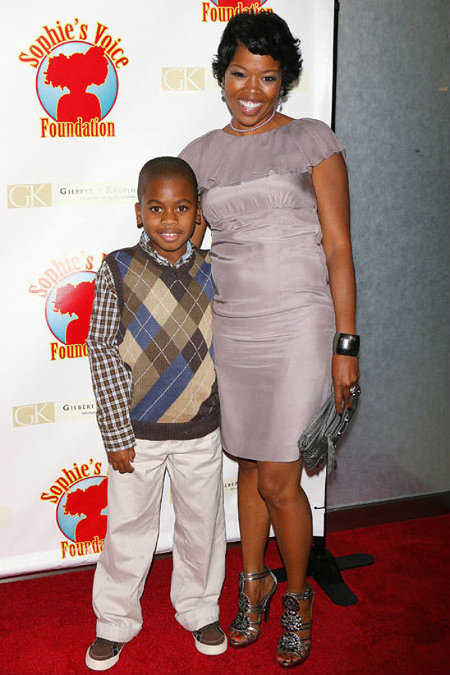 Malinda is a mother of one son, Source: Pinterest

Then in 2003, they divorced each other due to an irreconcilable problem. In an open interview, Mekhi has even confirmed by himself that he cheated on her numerous times due to the fact that they began drifting apart from each other.

"Then there was a point because I bought us a house and we were living on opposite sides of the house. We were technically married but you’re going two or three days living in the house and you aren’t even talking to, you talking about walking up and down the stairs past each other and you aren’t even talking. Then you got out in the world and you have your own group of friends and she has her peoples and you just become separate."

Furthermore, he elaborated on the divorce and said the situation was kind of good and bad. He was kind of relieved after the break-up but also felt a bit of sadness.

Moving on, Malinda then dated American DJ Derrick Jones and married him in 2005. Just like her previous marriage, the pair divorced each other in 2010. They don't share any children between them.

For now, she is dating her career and taking care of her son. Being single is quite hard but she is managing it just fine. 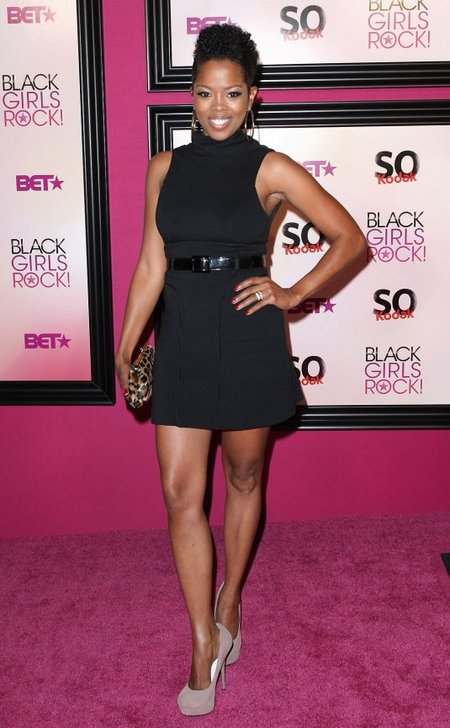 For all the latest gossip from the celeb world, make sure to follow MarriedWiki!!!