Home Article Melanie Martinez is rumored to be dating music producer Michael Keenan. Know about her affairs and relationship

Melanie Martinez is rumored to be dating music producer Michael Keenan. Know about her affairs and relationship 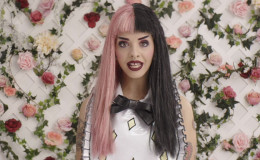 Melanie Martinez is known for her deep voice and she is destined to be a great star. Let us find out about her personal life.

Melanie Adele Martinez is an American singer and songwriter who is best known for winning the American Talent show The Voice. She was born in Astoria, Queens to Puerto Ricans parents. Growing up she was influenced by a lot of singers and that is when she knew that she want to be a singer.

Melanie is now 21-year-old and has been linked to her own band drummers and currently, she is rumored to be dating music producer Michael Keenan.

Well, hold on to your horse people, do not judge just by seeing her pictures with some random guy. As of now, no one can confirm if she is in a relationship with anyone. 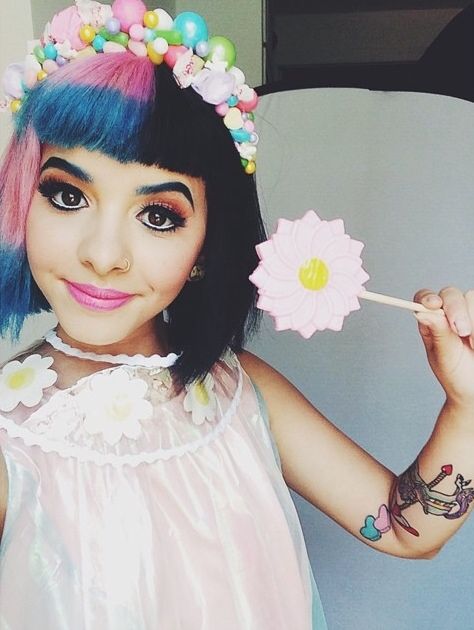 Even though she uploads pictures with Michael Keenan more it does indicate something.

Her picture with Michael are always captioned with two hearts sign and many of her fans in her social media account also ship both of them. 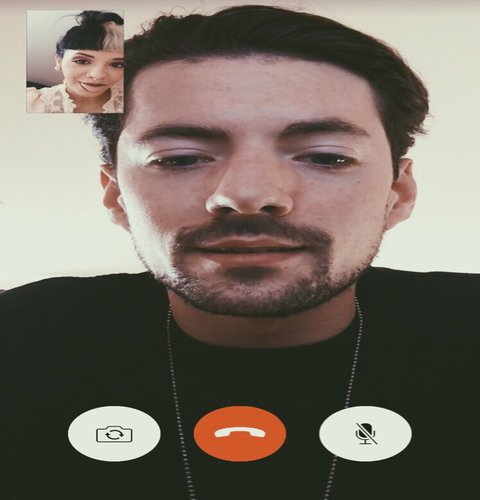 Once she also gave all of us a hint about their relationship with each other on her Twitter account by calling Michael her date and boyfriend.

However, both of them has not confirmed publicly which is why we can only hope that these two are together and are living the best time of their life.

Melanie was previously linked to drummers like Miles Nasta, Vinnie DiCarlo, and Edwin Zabala, but none of them were a good and the long term relationships.

It seems that she is now in the good terms with Michael Keenan and they will go a long way. The couple is often seen in events like her music launch.

Michael is also launching her upcoming album and it will be their first album together.

All of Melanie fans are really hoping that this relationship of her should go a long way as both of them are looking great together. 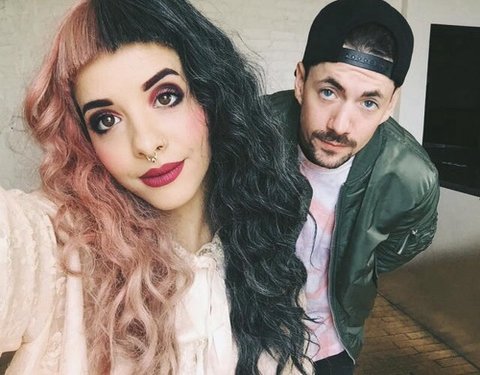 Well, we wish both Melanie and Michael best of luck for their future endeavors.