Is Melanie Scrofano Pregnant After Her Less Known Married Life With Husband Jeff? 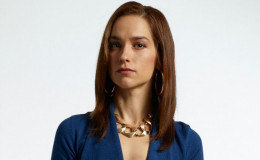 The Canadian actress Melanie Scrofano, known for playing the roles of Rebecca on the CBC dramedy series Being Erica is now living a blissful married life with her husband and kids.

The Canadian actress Melanie Scrofano is known for playing the roles of Rebecca on the CBC dramedy series Being Erica. Moreover, she is well known for her appearance on the lead role of Syfy's modern Western drama Wynonna Earp since 2016.

The actress Melanie Scrofano is married to Jeff. However, no details regarding their marriage are disclosed out on the media yet. Nevertheless, the beautiful couple currently enjoys a blissful married relationship with their blessed son. 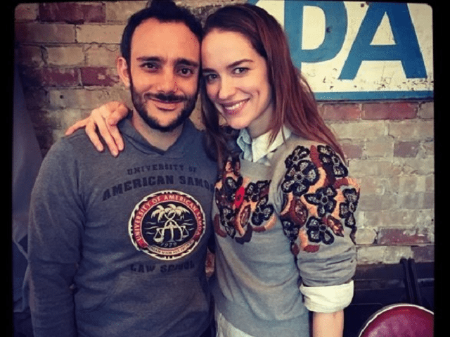 Melanie Scrofano and her husband Jeff

Melanie and Jeff announced that they are expecting their first baby in 2016. Well, the multi-talented star subsequently shared a son whom she welcomed in 2017. But, the child's exclusive details is still under the shadow.

Furthermore, Melanie got pregnant with her second child while working her part on the season 2 of the show, ‘Wynonna Earp.’ Yet, she didn’t think twice, continuing her work for the show without letting anyone know about her pregnancy. 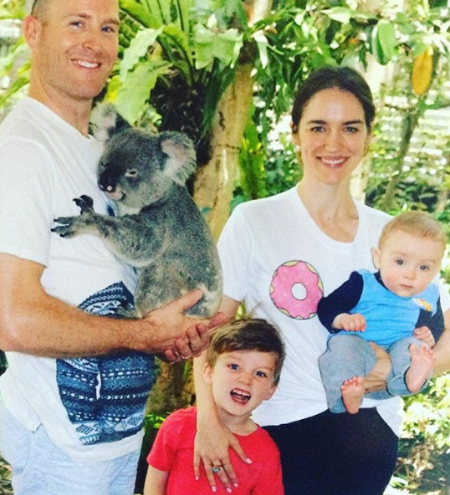 Melanie Scrofano with her husband and children

Even though she doesn’t make her marriage a social concern, there are no reasons to let anyone know that might not be well in the union.

Also, there are no controversies and extramarital affairs outside the marriage relation of these two. Be that as it may, the couple is still together and lives a blissful married life along with their children.

Melanie Scrofano' Career And Net Worth

With her appearance on T.V. and different other platforms, Melanie made a quite handsome amount of money. Although she lives a luxurious life, she hasn't disclosed any information regarding her earnings.

Well, she balances her career as a model and an actress. Judging her lifestyle we can surely admit that she must be enjoying her life with all the earning that she made from her job.

Besides modeling and appearing in the magazine, Melanie tried her hands out in the acting field also. Initially, model agent of Melanie saw the potentials to do well as an actress. So, he encouraged her to attend different acting auditions.

Melanie Scrofano thought ‘Wynonna Earp’ would be canceled due to pregnancy

Later on, charming luck smiled on her face as she got an opportunity to feature in the television series titled Undressed in 2002.

You May Read: Hollywood actress Blake Lively and actor Ryan Reynold's secret married life. Are they getting baby? 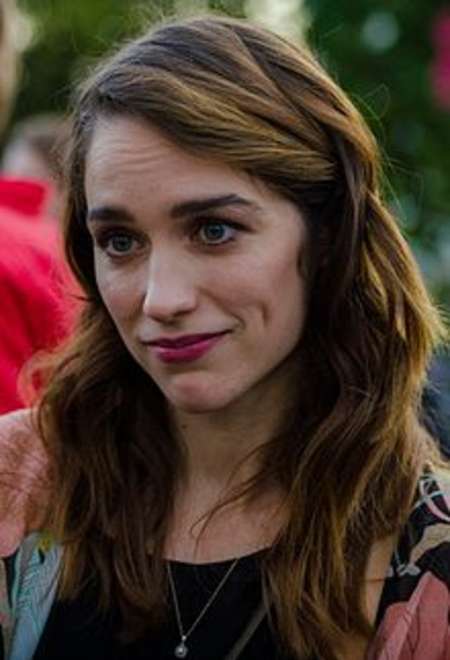