Is CNN's meteorologist Ivan Cabrera dating someone or single? Also, learn about his wonderful career 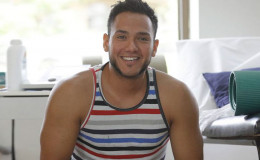 Meteorologist Ivan Cabrera is a known personality on the weather department of Florida. Find out more about their relationship status and know about his girlfriend.

Today's article is regarding one of the most influential weatherman's of our country. Ivan Cabrera made a name for himself after his work as a meteorologist in CNN.

Enough about his work let us discuss his personal life. Is he already married or dating someone? Let us find out.

Well, the hot yet talented reporter hides certain aspects of his personal life, like who is he dating currently. Although he's not shy about his origin and where did he come from. 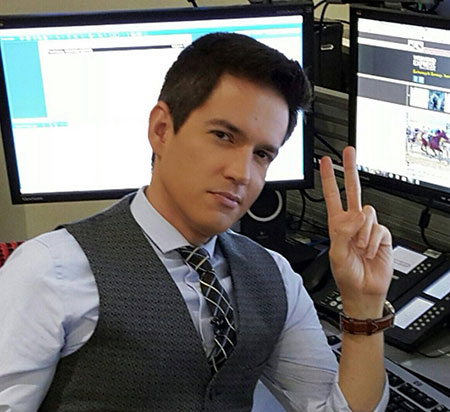 This talented reporter doesn't talk about his personal life that much which is why Ivan is possibly single and is not dating anyone.

If one knows how to play things pretty close to chest then learn it from him as he seems to be an expert in that. Although in some forums there's this wild rumor going on that Ivan is probably gay. 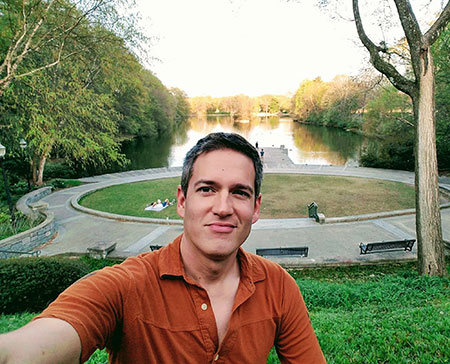 Don't jump to conclusions yet as there's no prove yet.

Ivan is of Cuban-origin and his parents migrated to the United States when he was 7-years-old. People like Ivan are often asked, you came in a boat? 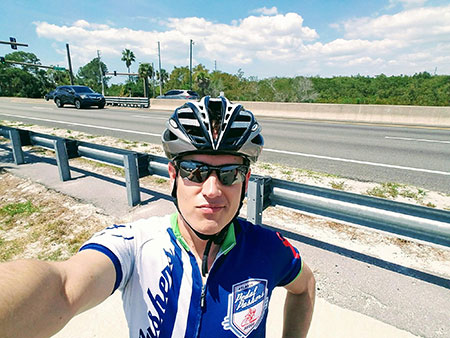 You heard the saying right, "You look like you just came from a boat."

Well, Ivan arrived in the states via chartered boat alongside his parents. His parents were afraid that their child will not get a better education under the communist regime of Cuba.

His career started in 1996 when he used to work for the local radio station and The AP news network. He completed his graduation from Florida State University in 1994. 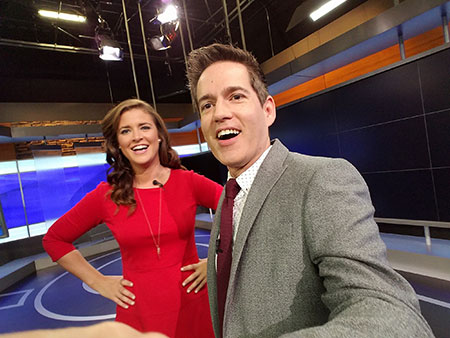 Ivan with his co-workers at the WFTS

His most prized possession would be the Television Seal of Approval that he received from the American Meteorological Society. 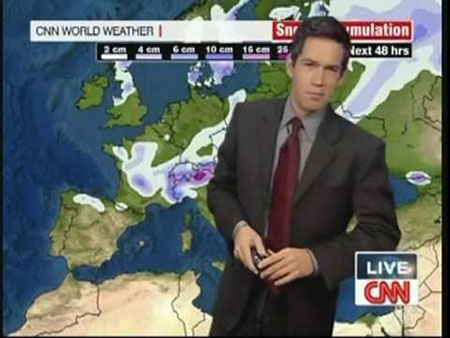 Ivan during his time in CNN, Source: Blog spot

All of his hard work showed it's reward when he got himself a full-time job as a weatherman at CNN in 2009. He worked there for 6 years.

He currently resides in Tampa, Florida where he works in thABC-affiliate WFTS network as a meteorologist since 2015.

He works during weekdays for the show The Now Tampa Bay, at 4 p.m and in ABC's Action News Evening newscasts forecast alongside senior meteorologist Denis Phillips. 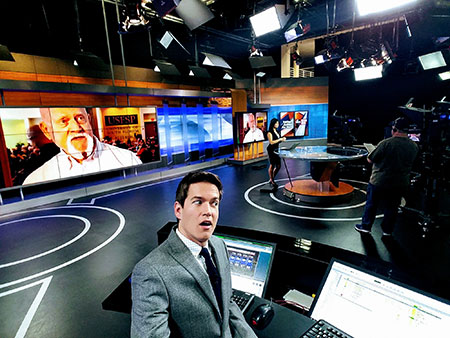 Ivan won illustrious awards like Emmy and Peabody for a broadcast meteorologist. Though his salary and net worth have not been revealed, considering his career we can assume, it's pretty good.

Well, rejoice, ladies, as Ivan is single and happy.