Home Article Is Richard Dean Married to his Girlfriend or is he still Dating; What is his current Relationship Status?

Is Richard Dean Married to his Girlfriend or is he still Dating; What is his current Relationship Status? 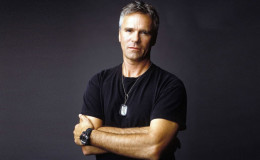 American actor Richard Dean Dated multiple females but never got Married to anyone; He shares one daughter with girlfriend Apryl A. Prose; Also, see..

Richard Dean, once dubbed as one of the hottest actors on the planet, never had any problem dating beautiful women but marrying that one special person never occurred to the actor.

The actor was in a relationship with multiple women but none of them seems to get hold of his heart as he never got married to anyone. Though he shares one child with one of his former girlfriends.

Today in this section, let's take a close look at his relationship affairs in the section below.

The American actor started out his career in the late 1970s when he played in various TV series. But he initially garnered immense fame from his role in TV series, MacGyver which aired from 1985 to 1992.

He played the role of Angus MacGyver, a handsome agent who beats his enemies with only the help of paper clip, a pencil and rubber band. During his role in the show for seven years, millions of people became his fans. 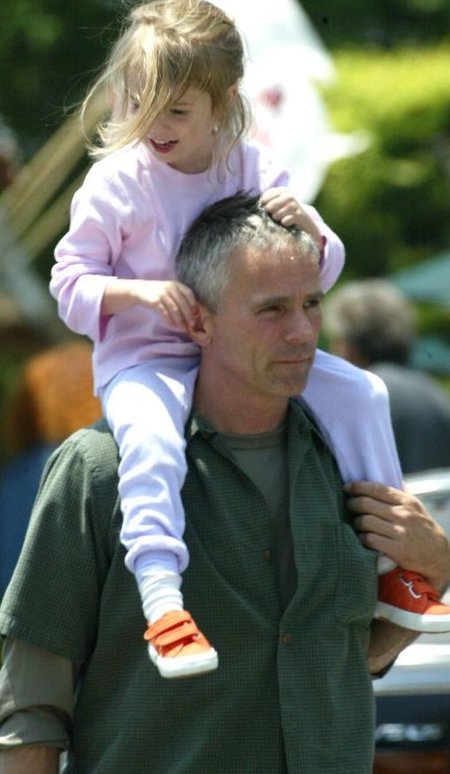 Richard Dean was in a relationship with Apryl with whom he shares one daughter named Wylie
Source: Pinterest

Now coming towards the actor's personal life, the actor dated a string of few hot ladies during his time as the actor. His most prominent relationship was with Apryl A. Prose. The pair dated from 1996 to 2003.

The couple became parents to an adorable daughter named, Wylie Quinn Annarose Anderson. She was born in 1998. Richard and Apryl were never engaged. They broke-up in 2003.

Since 2003, the actor is not in a relationship with anyone. Looks like he is happy being a father to his daughter Wylie.

During his young days, Richard used to be the guy which every girl in the whole world would want to date. And just like his reputation, the actor did date a lot of women in his lifetime. 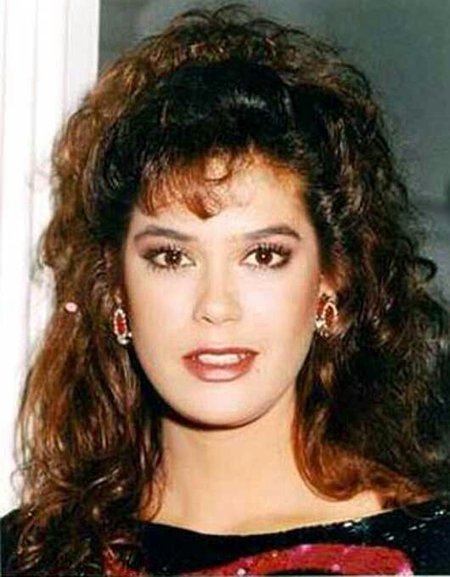 Richard was in a relationship with Teri Hatcher from 1991 to 1993
Source: Pinterest

The actor has been linked with actresses like Teri Hatcher and Lara Flynn Boyle. He and Teri dated from 1991-1993. His other long-lasting relationship was with Sela Ward. 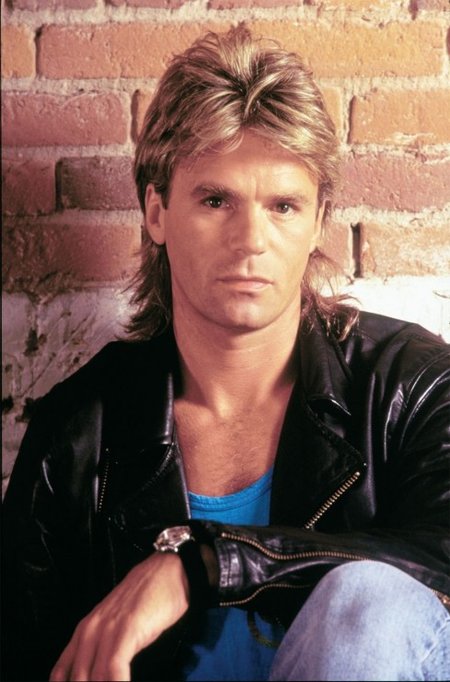