Is Sky News Presenter Stephen Dixon Dating? Find out his Relationship and Affairs 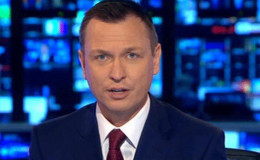 Stephen Dixon, famous for his on-spot news coverage and sense of humor, is currently in a relationship with his work. The journalist garnered thousands of followers due to his hilarious nature of presenting news.

Now fans are saying that the 43-years-old presenter is not getting younger, so is he planning to get married anytime soon or has he decided to stay single for the remainder of his life?

Stephen is quite loud when it comes to express his views but declaring about his relationship status is a different story. 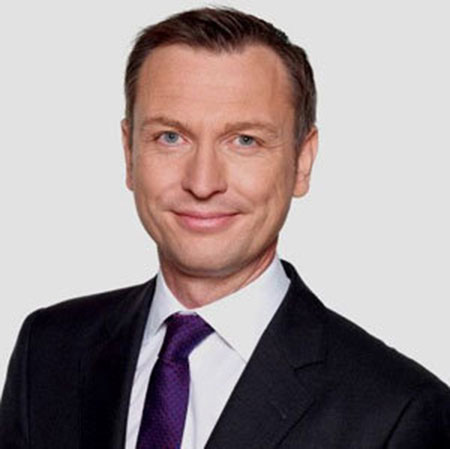 Stephen is currently single and not dating anyone, Source: Pinterest

He always keeps his personal life under curtains which lead to more curiosity to his followers. Whenever anyone tries to dig any info related to his dating lifestyle, he'll most probably try to diver their attention in something else.

Even though the reporter is not shy of flirting around with guests on the shows, in real life, looks like he never finds the right one.

During a show about how parents should cope-up with their children, Rachel Stevens came as a guest to discuss the topic and during the show, Stephen involved in a healthy flirting with Rachel. 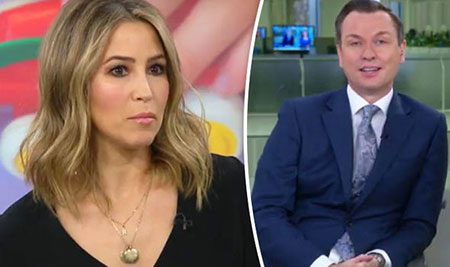 Stephen was flirting with Rachel during one of the shows, Source: Daily Express

Rachel, who is a mother of two, laughed when he flirted with her. There are various tabloids who claim he is a married man and shares a son.

According to those websites, his wife died in 2000 and shares one son, Tom with her but these are only speculations as there is no concrete evidence regarding the rumor.

Stephen Dixon-Slammed for his Opinion on Sexual Harassment

In his long professional life, Stephen is sometimes involved in various controversies as well. Earlier this year, many viewers of the Sky News, slammed him due to his remark against sexual harassment. 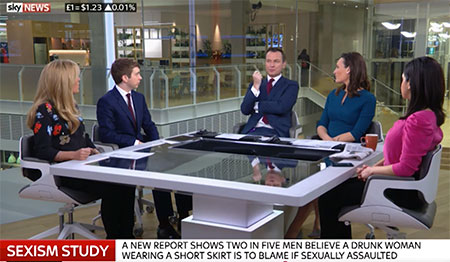 Fans slammed Stephen due to his remark against female sexual harassment, Source: The Independent

Journalists and guests were discussing the recent study by the Fawcett Society, which found out that 2 out of 5 men thinks female are partly responsible for sexual assault.

In the topic, Stephen stated that he also feels females are partly to blame when it comes to getting sexually assaulted. Due to his remark, he went one on one with a female guest, who asked him,

“If you’re walking down the street and you get punched in the face are you responsible for having left your house?”

To which he replied,

“I’d be responsible if I was out provoking someone.”

Due to his remark, many viewers criticised his opinion and lashed out on him in social media platform. Various viewers tweeted,

Shame on you @skystephen for promoting the myth that women are "asking for it" depending on what they wear. #womensmarchlondon @WEP_UK

He made quite a headlines that time, but later he apologized for his remark and went on with his business. 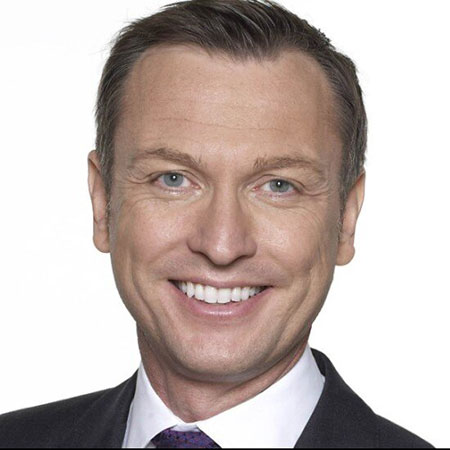