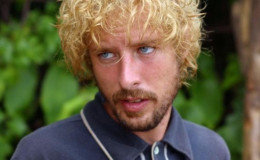 Celebrities life is build of controversies. Everyday gossips of their divorce and rumors breakout on the internet and we all get eager to know about them. Jhonny Fairplay a recognizable face in the TV show Survivor: Pearl Islands and Survivor, Survivor: Micronesia is having loads of trouble with his personal life.

If you love TV reality show Survivor: Pearl Island, you must surely know the name, Jhonny Fairplay. One of the hated villains in Survivor Series history, Jhonny Fairplay shocked the whole world with his notorious acts in the show.

The 43-year-old TV personality is famous for his outrageous anger in the show, controversies on a live award show and beef with his co-stars but now we can see his soft side as he just became a father to his newly born baby!!

Jhonny Fairplay was hardly making any public appearance since the start of the year 2017 but now the TV star is grabbing spotlight all over the media as he and his lovely wife Caryn,  just welcomed their first child together. 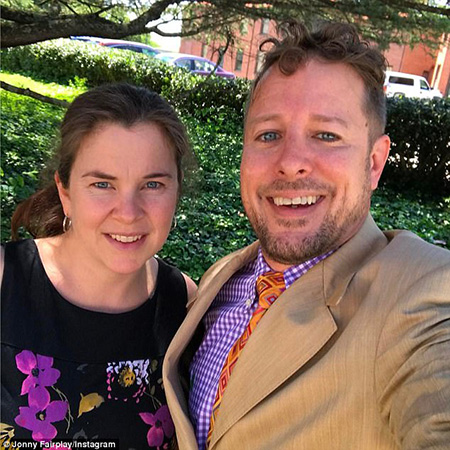 The star took the news to the Twitter and posted pictures of a baby blanket that said, "It's a girl!"

So, this happened today... pic.twitter.com/Qcp337EtYF

After his failed marriage with former wife, Jhonny Fairplay married his longtime girlfriend Caryn Finkbeiner. They welcomed their first child Madelyn Jane on May 20, 2017. Jhonny has a 9-year-old daughter named Pipper Addison from his previous relationship.

And now, the happy family of four is enjoying a lot together, going on trips and vacations. We wish the couple a big congratulation!!

Jhonny Fairplay and his dating history

Jhonny Fairplay, a recognizable face in the TV show  Survivor: Pearl Islands and Survivor, Survivor: Micronesia used to date his long time girlfriend Tonya Cooley back in 2005, but the couple dated only for a few months. 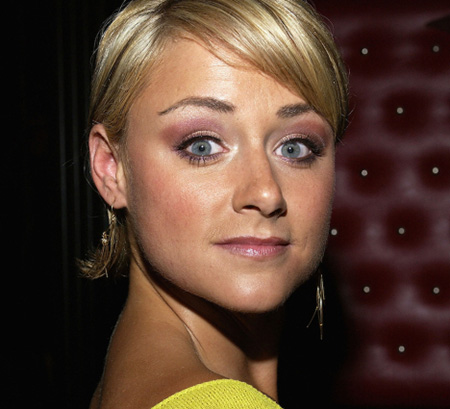 Jhonny and his failed marriage with wife Michelle Deighton

Jon Dalton aka Jhonny Fairplay finally tied a knot with model and wrestler Michelle Deighton. They gave birth to a beautiful girl in 2008.The world got shocked when this couple got divorced on June 28, 2011.The most hated villain in "Survivor" series revealed, "America's Next Top Model" walked away from his marriage with their baby girl. 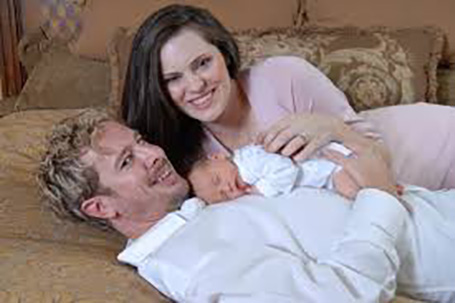 Jhonny Fairplay and Michelle Deighton with their baby, Source:img2

But the reasons behind this breakup was under a shade until Michelle Deighton in an interview revealed that she felt like she is married to a child. Later on, she added,

"I work 40 hours a week at a daycare to support us, yet he would still want me to come home and cook and clean for him." 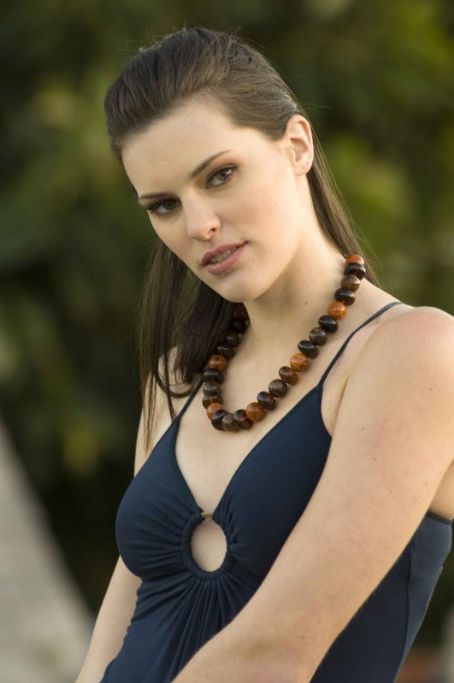 Michelle ended her unhealthy marriage after many years. Basically, she handled two children at her house, one her daughter and another Jhonny.

His bad image on TV shows like" Survivor: Pearls Islands"  made him one of the most hated villains in Survivor history. But still, Jonny has a fair share of fans who still love him.

On October 2, 2007, Fairplay's beef caught lots of people eye when he had a spicy incident with Danny Bonaduce.At the Fox Reality Awards, Fairplay was booed by the crowd on the stage as commentator Danny Bonaduce made his way to him. They had few words and Dalton jumped over Danny,  lost his teeth and got slammed on floor cold!!! 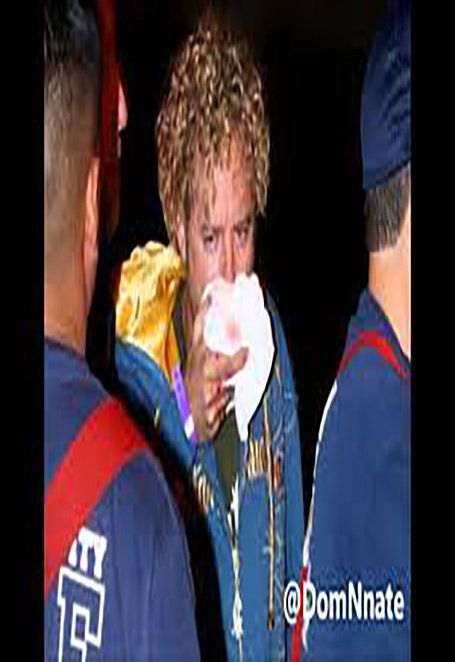 Jhonny Fairplay after an incident with Danny Bonaduce at award show, Source: i.ytimg

In October 2007 after few days of an incident, Jhonny filed a lawsuit against Bonaduce in Los Angeles Superior Court, alleging emotional distress. However, after an investigation, the district attorney didn't take any action nor sued Bonaduce. 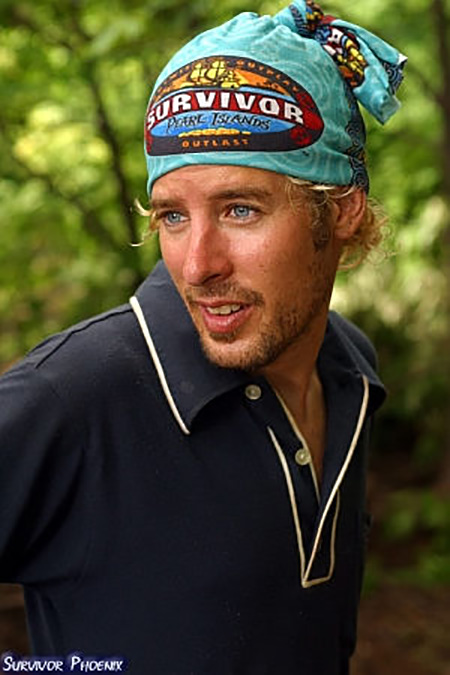 For more news and updates, keep following our page.