Home Article Is The American Actor John Corbett And Bo Derek Are Husband And Wife; Their Relationship And Future Plans

Is The American Actor John Corbett And Bo Derek Are Husband And Wife; Their Relationship And Future Plans 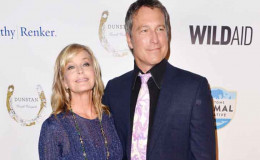 Being together for more than 15 years without even walking down the aisle, the famous handsome Hollywood star, John Corbett is living a joyful life with his long-time girlfriend Bo Derek.

"I’m sad when she’s not around," says the actor who does not like to stay apart from his beloved partner. But when can we see the beautiful couple walking down the aisle? Well, the couple has not said anything about their wedding date but looks like they are looking forward to it. Curious to know about dating details?

Together For More Than 15 Years, John Corbett And Bo Derek's Love Life Without Getting Married!

Corbett and Derek were set up on a date. Yes! The Sex and the City's actor was set up by one his friend while he was having a party at his house. The duo is together ever since then. 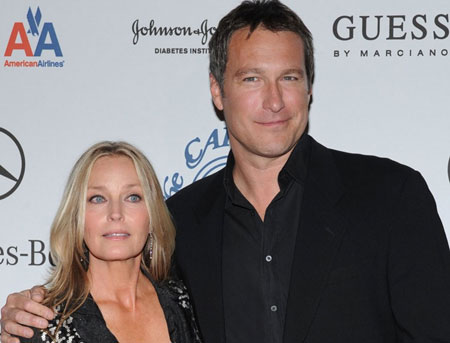 John with his girlfriend Bo Derek on the red carpet
Source: FitLifestyle

The couple has not tied the knot till now but they insist that they don't need rings to prove the love between them. The country music singer reveals about their long-lasting relationship in an interview,

“We enjoy each other’s company; we make each other laugh. After 15 years we still hold hands; we still have barbecues with friends a couple times a week. [And Bo] still laughs at all my jokes even though she’s heard them a million times. We just enjoy each other. I’m sad when she’s not around.”

Derek, who had not dated for five years initially, said the attraction was immediate when they first saw each other. She also added she liked him,

"instantly ... I kept saying to my friends, 'I'll wait until all the sparks and all that get going.' And it finally happened."

The duo does not share any children so far. Corbett describes himself as a "gospel and brunch kind of guy" and maintains a "strong belief in God". 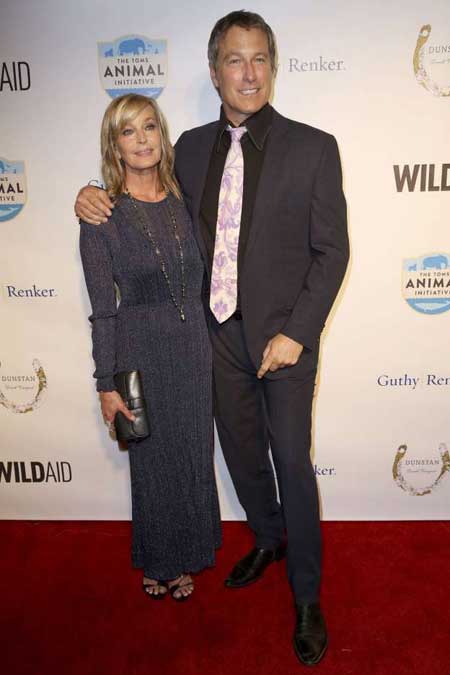 John and Bo have never been married but are together for more than 15 years
Source: MSN

Corbett has gained a huge success in his career and with the busy schedule, both the couple has, they have maintained a sound relationship between them. Let us hope that we hear the news about their marriage pretty soon.

John Corbett's Achievement Over His Years In Industry

Corbett debuted his career when he was cast in the ABC's comedy-drama The Wonder Years in 1988.

His role in the CBS series Northern Exposure as Chris Stevens earned him the nominations for Golden Globe Award and Primetime Emmy Awards. He was also nominated for Saturn Award for his role in The Visitor. 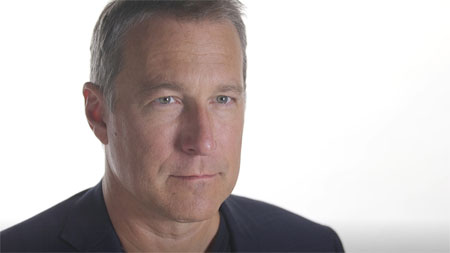 John has been nominated for numerous awards for his work
Source: Fox News

Nominated for several times, the actor was the winner of Method Fest Independent Film Festival Awards for Best Supporting Actor for his role in the movie Dreamland. 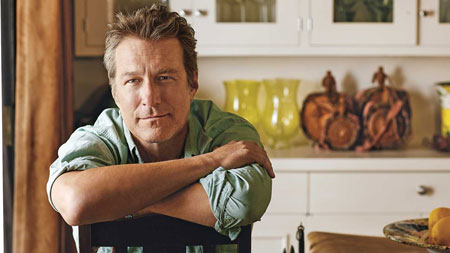