Home Article Is the American Political YouTuber Blaire White Dating a Boyfriend? Her Affairs and Rumors

Is the American Political YouTuber Blaire White Dating a Boyfriend? Her Affairs and Rumors 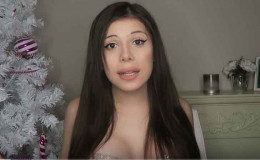 American political YouTuber Blaire White is blessed with having a loving and caring boyfriend Joey Sarson. White, the transgender YouTube personality has recently got engaged to her boyfriend in June 2018.

Unconditional love does exist in real!

"Love is when the other person's happiness is more important than your own."

American political YouTuber Blaire White is blessed to have a loving and caring boyfriend like Joey Sarson. The transgender YouTube personality has recently got engaged to her boyfriend in June 2018.

Going far from sexuality and everything bothering their lovely relationship, they are very happy in their life. Let's get to know more about the two in today's session.

Blaire While, the political YouTuber is so much in love with her fellow YouTuber Joey Sarson. Her boyfriend has been a huge part of her channel. The 29-year-old and her fiance are united as a life partner for over two years now.

The starlet and her lover rarely miss sharing the moment they spent together via socials. White wants to update her fans she is still engaged and will soon walk down the aisle with her beau.

The couple was spotted together attending an anti-Trump rally on Hollywood Boulevard in November 2017. They were both wearing red "Make America Great Again" hats when they walked with the protestors. 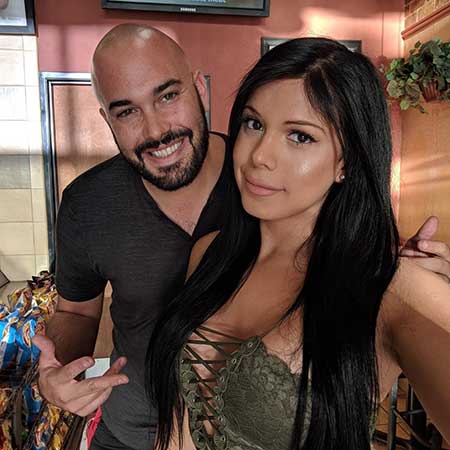 Furthermore, the pair appears together in a number of YouTube videos; some funny while some solely related to feminism.

Above all, it's the right time to congratulate the heavenly couple as they have recently got engaged and shared the news via Instagram post flaunting the sparkling diamond ring on 24 June 2018.

"I don't have a boyfriend anymore. I HAVE A FIANCE!!"

As she's a transgender YouTube vlogger, people had numerous questions about her boyfriend's sexuality. She used the word 'gynandromorphophilic' for her boyfriend in the video she published in May 2018.

Finally, Sarson revealed in the video that he's straight. Have a look:

Well, we can say that the couple has set an example that love has nothing to do with sex or some other thing. It's only a beautiful connection between two hearts.

We are sure the pair would marry soon. Let's wait for the day!

White started making YouTube videos in 2015 when she was still studying computer science at California State University. Appearing on a friend's YouTube live stream, many viewers suggest her that she should launch her own YouTube channel.

She started her own YouTube channel in November and started posting videos from December 2015. "Female Privilege | Antifeminism" is her first YouTube video.

I ADOPTED A PUPPY!!!! Humans truly do not deserve dogs, this little girl has brought so much joy into my home. ?? ?? Please help me name her in the comments!

Since then, she continued making videos and sharing her views on feminism, gender politics, and social movements. She once stated that her sexuality never came in between her career.

"I am a transgender woman who lives my life and goes out every day as myself. I have never been assaulted for being trans. I’ve never had anyone on the street say anything nasty to me about being trans. But I was assaulted for wearing a Trump hat. I think that speaks for itself."

Besides, she frequently raises her voice regarding LGBT rights. Here's a Twitter post on the very topic:

Dating is supposed to be discriminatory. I don't date trans people or people without jobs or people who wear socks with sandals. pic.twitter.com/jedvyk0M8R

She appeared on a political talk show named 'The Rubin Report' many times. She discusses many issues in the show including the North Carolina Public Facilities Privacy & Security Act.

Most importantly, she's popular for her YouTube videos expressing her anti-feminist views and advocates. She frequently talks about men's rights and expresses her criticism of Black Lives Matter, social justice warriors, Islam, fat acceptance, and other topics. 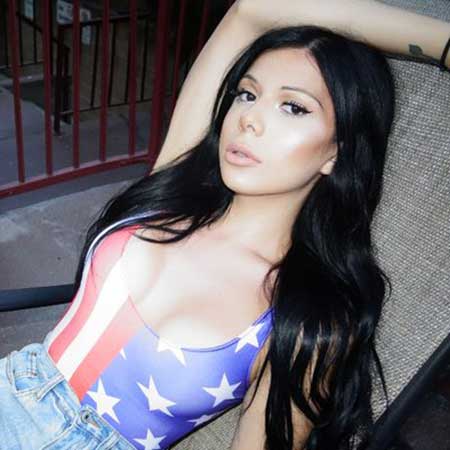