Home Article Is The Swedish Footballer Zlatan Ibrahimovic Married To His Partner Helena Seger; The Player Has Two Children

Is The Swedish Footballer Zlatan Ibrahimovic Married To His Partner Helena Seger; The Player Has Two Children 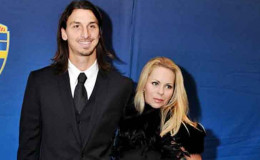 The outspoken personality Zlatan Ibrahimovic has certainly left a mark with his amazing career as a professional footballer. Brilliant on the pitch and a fiery character off it, Zlatan's personal life seems to be lesser known amongst fans.

The outspoken personality Zlatan Ibrahimovic has certainly left a mark with his amazing career as a professional footballer. Brilliant on the pitch and a fiery character off it, Zlatan's personal life seems to be lesser known amongst fans.

Ibrahimovic is dating his long-term partner Helena Seger and shares two children with her. But is he married or possibly engaged with her? What about his past affairs? Let's get all the details of the dating endeavors of this sensational football star.

The football superstar Zlatan Ibrahimovic is in a relationship with the Swedish model Helena Seger for a very long time. But is he married? The answer is No! Although many fans believe Zlatan is married to Seger, it is far from the truth.

The two met each other early on in their professional careers and remained partners ever since. So, what about their engagement? The answer to this is a no as well. The couple is never engaged even though they are together for nearly two decades. 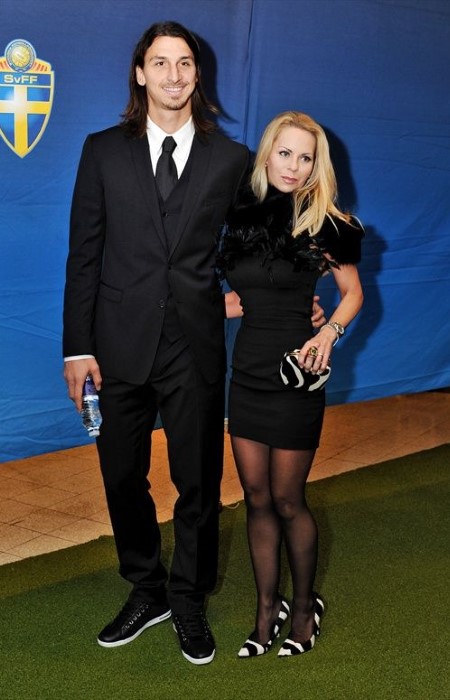 The pair first met in 2002 and are enjoying each other's company till this day. Zlatan and Helena belong to a low profile celebrity couple as they have not disclosed how their relationship began, although it's common knowledge they are a delightful duo.

Talking about their successful relationship, Helena revealed the secret to it when she said:

"We’re together because we have so much fun together."

The couple shares two children together. After four years of their beautiful relationship, the pair welcomed their first child, a son named Maximilian Ibrahimovic who was born in 2006.

The lovebirds' second child was born in 2008 named Vincent Ibrahimovic. In 2016, Ibrahimovic's two sons joined the Manchester United academy and trained with the players of their respective age groups.

The entire family currently resides outside of Los Angeles, although Zlatan still has a home in Malmo where he tends to spend most of his summers.

Previously, while Zlatan was plying his trade in French Ligue 1 with Paris Saint Germain, he rented an apartment in Paris for $30,000 per month.

Talking of Zlatan's partner, Helena Seger is a former model and actress born in Lindesberg, Sweden. French tabloids labeled her the "Queen Bee of French WAGs" ever since Ibrahimovic joined PSG. In 2010, Seger made the cover of Elle Magazine.

As per The Telegraph, Ibrahimovic was once asked what he got his girlfriend for her birthday. Zlatan responded in the typical Zlatan manner. He said:

“Nothing. She already has Zlatan.”

It remains to be seen when these long-term partners decide to take their relationship forward, but it's definitely admirable the fact that they are in each other's company for so long.

Ibrahimovic is not known to have dated too many women as he is with his current partner for 16 years. However, in 2001, Zlatan Ibrahimovic was reportedly engaged to Maria Olhage. 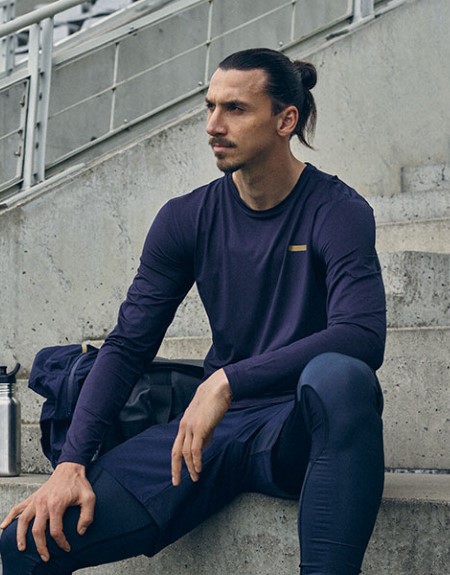 The pair called it quits merely a year later, and their engagement subsequently got called off. The reasoning for their split was never revealed.

After Zlatan's failed engagement, he was rumored to be dating Swedish model and actress named Erika Johnson. However, there were no concrete reports and not enough evidence to back up their alleged affair. As expected, it soon got faded away.

Zlatan Ibrahimovic is known to have the biggest ego in football many times by different personalities. Former teammate David Beckham while their time in PSG told Goal.com:

"Everyone has an ego, but [Ibrahimovic’s] is of a supertype."

The Swedish superstar has used an extreme sense of self-belief to propel him to an amazing career with unprecedented success. Even during the early period of his career, he carried the same persona. 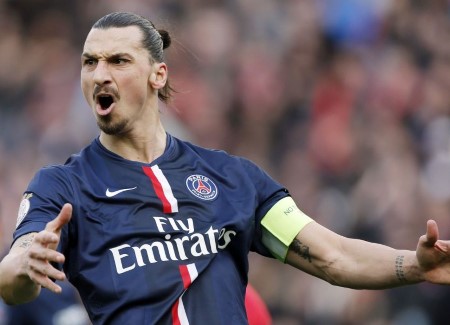 When Zlatan was 18, he was offered a trial at Arsenal by Arsene Wenger. The Swede rejected the offer and as per The Daily Telegraph said:

"I couldn’t believe it. I was like, ‘No way, Zlatan doesn’t do auditions.'"

Zlatan is a well known controversial figure who has made headlines for many reasons. He is renowned for fights with teammates during training as well as foul play on the field.

Ibrahimovic had an infamous falling out with former Barcelona manager Pep Guardiola. He was receiving lesser playing time than he wanted and Zlatan did not shy away from carrying the audacity to call out Guardiola's incompetence in public as well as blame Barca superstar Lionel Messi. 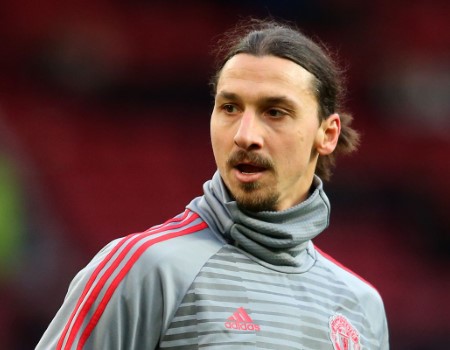