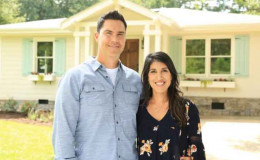 College love stories usually end up with some sort of break up that splits the couple apart, whether it's differing careers, relocations, or emotional detachments. Anita Corsini and Ken Corsini belong in the fortunate minority who have proven themselves as the ultimate college sweethearts.

College love stories usually end up with some sort of break up that splits the couple apart, whether it's differing careers, relocations, or emotional detachments. Anita Corsini and Ken Corsini belong in the fortunate minority who have proven themselves as the ultimate college sweethearts.

Sneaky phone calls, strawberry shortcakes, a successful business, and a TV show - the couple is definitely relationship goals. Let's have a look at the delightful married life of this duo, along with the love story that began it all.

Anita Corsini has a very long dating history with her boyfriend turned husband Ken Corsini. Their relationship began while they were still in college, and although, it's not revealed the precise date they took their wedding vows, the couple is reportedly married for nearly two decades. 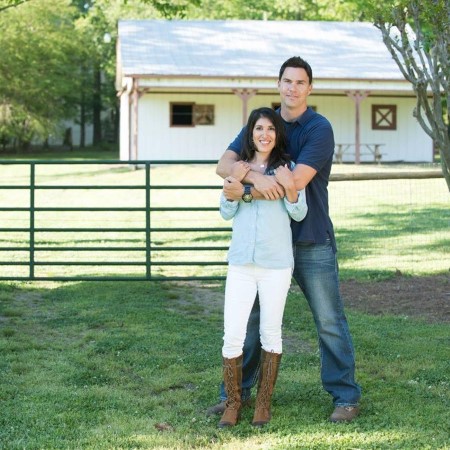 When asked in an interview, Anita described her husband in her own sweet way. She said:

"Ken is tall, dark and handsome, but he was also very funny, knew how to have a good time and shared my values. Winner, winner, chicken dinner."

The pair shares the same passion - clearly, one of the reasons they are together for so long. Anita is in the entertainment industry with Ken for a long time.

Both are real estate agents and host the TV series 'Flip or Flop Atlanta'. They work as experts of renovation and have made a collective fortune through their careers.

Meanwhile, the couple shares three children together, a son and two daughters.

Wishing Matt Bryant and all the Atlanta Falcons the best of luck in the Super Bowl!! #riseup #atlantafalcons

Both the husband and wife duo often posts photos of their family on Instagram. We do not know the names nor the ages of their kids yet, but they sure look adorable. In fact, the entire family of five appear delightful together.

Anita and Ken are not your normal couple! They are together ever since they were merely students at the University of Georgia.

It all began when Anita was a member of a study group with Ken's roommate during their junior year. This was when Ken took full advantage of the fact that he shared a phone line with his roommate. 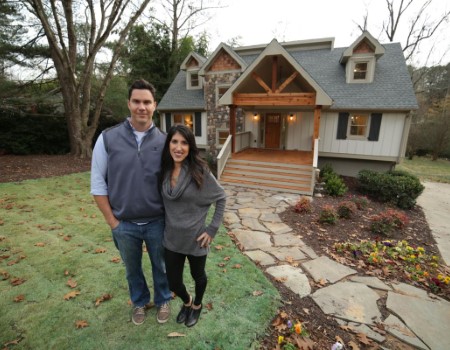 "When Anita would call our apartment to talk to my roommate, I was diligent in making sure I picked up the phone first, so I could get a few minutes of ‘phone flirting’ in before passing the phone over to my roommate. Keep in mind we’re old. This is before college kids had cell phones."

Anita claims to be a "picky" dater, but she agreed to go out with Ken. Their first date was spent picking strawberries. That very night she made him strawberry shortcakes and as they say, the rest is history!

When Ken was gearing up his own real estate business, the lovebirds learned they were expecting their first child and Ken asked Anita to join him in the business by obtaining her own real estate license.

As much as Ken and Anita were in love, it was not always easy for the couple. Initially, they rented an affordable apartment for about six months after their wedding. Things changed a few months later, as they bought their first home in Woodstock Georgia, where they've lived ever since. 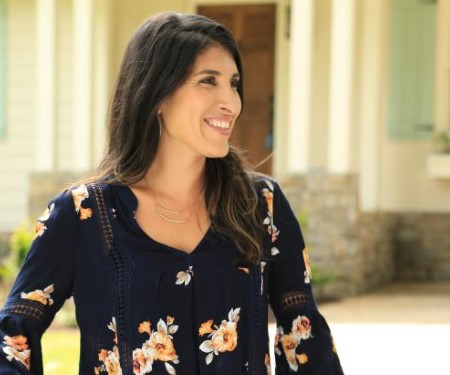