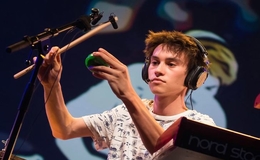 Jacob Collier is a Grammy-winning artist. A young musician from North London who had no idea he would be on the Grammy stage and working with some of the big artists in the industry. But, is the handsome lad dating anyone?

In his mid-twenties, Jacob Collier has established himself as one gifted and talented musician. And, not only does this currently 26 years old man boast significant musical talents but a cute face that has thousands of girls fallen for him. 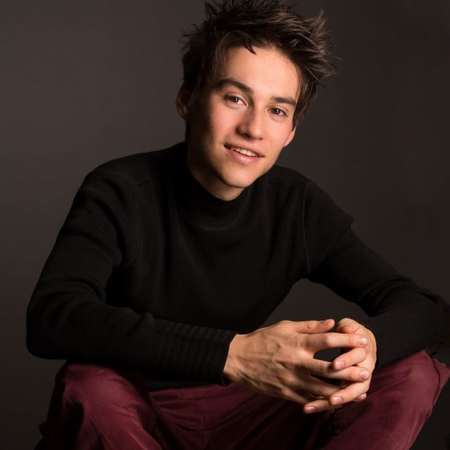 So, could there be any chance that Collier is taken by a special woman? Well, to the fans curious to learn about the girlfriend and dating life of Collier, it seems like, he doesn't have one in the meantime.

So far, no dating or affair news of Jacob romancing a woman is known to the public yet. He has never been romantically linked to a girlfriend by the media. Either the singer wants to keep his relationship matter a secret or he is indeed single for real.

But, whether in a relationship or not, Collier has his priorities straight, and it's none other than his musical journey. Collier believes he still has so much to attain as a singer and go higher places from here.

And, while the singer carries on with his musical journey, relationships can surely wait for Collier who is happy to be single right now.

Jacob Collier Was Raised By A Single Mother

Yes, you read that right. Singer Jacob Collier was singlehandedly raised by a strong and independent woman, none other than his mother, Susan Collier who is also a musician herself. Needless to say, Jacob was influenced by his mother in music who was influenced by her father aka Jacob's grandfather, Derek Collier. 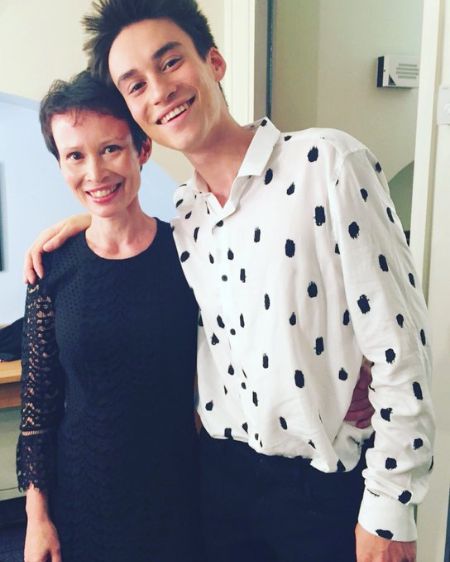 Well, Jacob's mother Susan Collier is an expert in playing violins. Both Jacob's mother and grandfather have worked as teachers at the Royal Academy of Music. But, the multifaceted woman doesn't only play violins but also works as a professor and conductor. The hardworking woman has left a big impact on Jacob while raising him.

In addition, Collier didn't only grow as the only child in his household as he was raised alongside two younger sisters he loves so. But, very little is known about them as well as Collier's father and the absence of him in Jacob and his sibling's life.

At an instant look or judgment, one will definitely recall Jacob Collier as a white or a Caucasian man. But, then, if you look closely at Collier's beautiful face, his facial design slightly showcases Asiatic features.

That is because Jacob Collier has Chinese genes. Well, the maternal grandmother of the Sleeping On My Dreams singer was a Chinese woman. Not to mention, the reason is also why Jacob is familiar with many Chinese cultures.