Home Article Jacque Gonzales Married to her Husband for a long time; Find out more about her personal life

Jacque Gonzales Married to her Husband for a long time; Find out more about her personal life 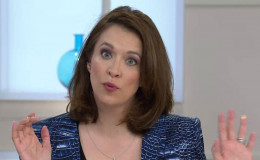 Jacque Gonzales Married to her Husband for a long time; Find out more about her personal life and Children with Husband

Beauty and Age are counterparts of one another. When one increases another decrease and so the cycle goes on forever. But not for QVC host, Jacque Gonzales.

The television host is one of the famous hosts all around the globe. Many people don't know the host is a married woman and a mother as well.

Shocked, well, to know further, scroll down below!

Many of you were thinking the host is not married and still available in the market. But here's the bad news, she is off the market, and that too for a long time. 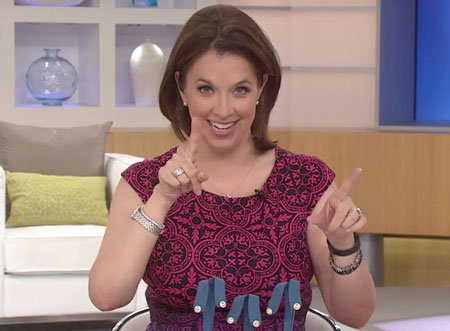 Jacque hosting a show during her time in QVC, Source: Marathi TV

Gone are your plans to try and ask out her for a hot date. Don't be discouraged as you'll be happy to know she is happy in her married life.

She and her husband Jum got married in June 2004 after dating for a while. They opted for a very low profile marriage and that's the main reason not many people know about her marriage life.

The pair, earlier this year, celebrated their 13th marriage anniversary. The host shared a picture from her marriage and wished her husband Happy Anniversary.

The host left the QVC network earlier this year and many of her fans are sad as they won't be seeing her hosting the show.

As if the news of her marriage wasn't enough here comes another shocking revelation. The everlasting beauty is a mother to her 10-years-old daughter, Theresa Noella. 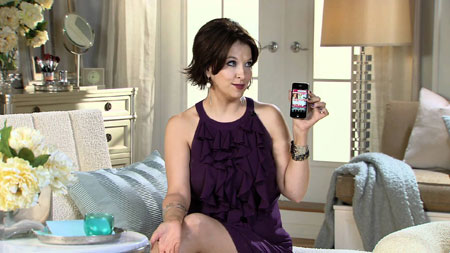 Theresa was born on December 1st, 2006. Jacque makes sure to wish her daughter Happy Birthday every time on her Twitter account.

She is also taking care of her 87-years-old mother, Connie. Like a caring daughter, she cares a lot for her mother.

Now we have revealed many things regarding her personal life but you're here to know about her age.  Yes, this question is one of the most asked questions.

To put it in perspective, the host is somewhere near the age of 40 or 50. The exact date of her birthday is still unknown.

She is very happy in her married life and we do hope she continues to stay happy for many years to come. 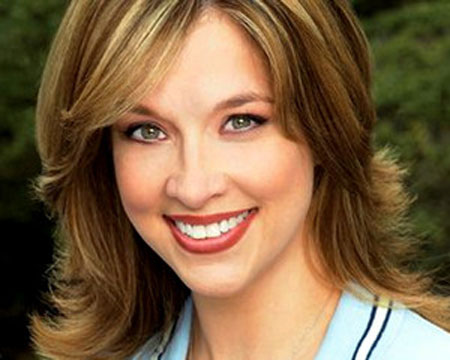