Home Article James Argent is enjoying a good Relationship with his Girlfriend; Their Relationship may turn to Marriage 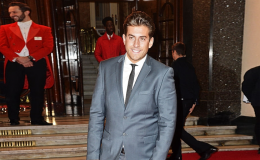 James Argent is enjoying a good Relationship with his Girlfriend; Their Relationship may turn to Marriage; See his Wiki, and Biography

TOWIE star James Argent is reportedly dating someone who is a lot younger than him. Now it's a given fact that age difference really made a lot of difference in any relationship.

Many big celebrities have broken-up due to a huge age gap between them and their respective partner. So many people are even speculating the pair will break-up sooner.

But how does the pair feel about their relationship? We shall find out

We all know age is just a number and in love one doesn't react to age but they will find if their heart meets and that's what matters. 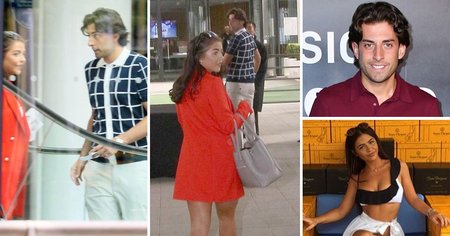 The handsome hunk is dating a science student Cadah Draper, who is 20-years younger than him. He literally took the internet world by storm when he revealed his girlfriend to the public.

Both of them first met each other while on the sets of Celebs Go Dating and since then they are glued to each other. The pair is yet to make any official statement about their relationships but various sources state otherwise.

"Arg is looking, and feeling, better than ever. It’s not surprising he’s found someone as lovely as Cadah – he’s a really nice guy with a heart of gold."

"They met on Celebs Go Dating and while it’s early days, there is definitely a spark between them. Everyone is saying how happy Arg is and it’s not surprising when you look at Cadah, she’s gorgeous and has a lovely personality.”

His ex-girlfriend Lydia Bright also showed her support to his latest relationship. She announced the star is making his big comeback in the show, TOWIE, and she was happy for him.

In an interview, she divulged,

"From what I’ve heard from him, he is in a good place and he is doing really well. He is returning to TOWIE. That’s a good thing for him." 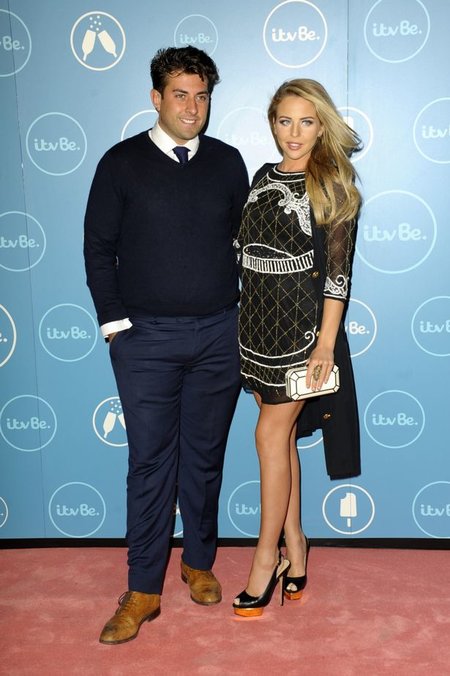 Lydia Bright and James dated for more than 8-years, They broke-up in 2016,
Source: Daily Mirror

The pair called it quits after dating for more than 8-years, last year in 2016. It was a painful moment for both of them, yet they knew it was inevitable.

Since their separation, they remained on good terms with each other. Both of them wants the best for one another, wished each other luck.

Well, he certainly needs a good luck to maintain his current relationship. 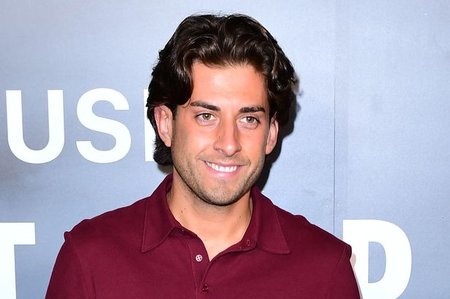