Julia Werth is Married to Baseball Outfielder Jayson Werth; See the Relationship of the Couple 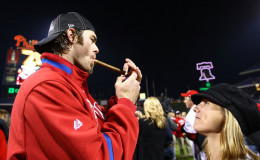 Julia Werth is currently married to American professional baseball outfielder Jayson Werth. The couple tied the knot in 2000 and they are blessed with two kids.

He is married to Julia Werth. Jayson's wife, Julia caught a lot of media attention back in 2004 after she filed a libel suit against a former boyfriend, Ryan Root. Has her former boyfriend affected their relationship? How is their married going on? We have all the details here.

Julia and Jayson Werth tied the knot in 2000 after dating for few years, and since then they are inseparable.

The couple is blessed with two children. The pair has kept their relationship very much private and hasn't disclosed many details about their married life and children on media. 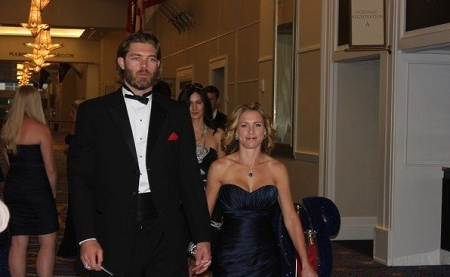 Julia and Jayson, both are unavailable on social media. However, they are spotted in several public events together.

Julia is quite a supportive wife, and she has been spotted supporting her 38-year-old baseball outfielder husband during his matches.

Julia Werth Filed A Protective Order Against Her Ex-Boyfriend

Like every couple, Julia and Jayson also faced several ups-and-down in their married life. Back at the end of 2004, the couple had a nightmare because of Julia's ex-boyfriend Ryan Root whom she dated during her times at Chatham Glenbard High School.

According to a source, Julia filed a protective order so that he couldn't reach her family. In the statement, she claimed Root threatened her family since 2001 with letters saying her husband is unfaithful to her addressing Jayson as "deceitful, egotistical" and a "sleazeball." 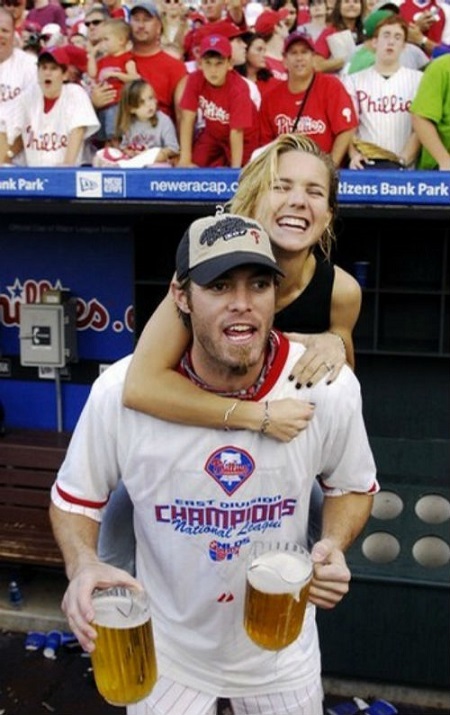 Root also threatened to expose Werth's private images and videos with other women and demanded Julia leave Jayson. Jayson, however, claimed all the accusation were false. After the libel suit, the letters stopped coming, and Werth later withdrew the lawsuit.

Despite the controversy, they are happily married for over a decade without any rumors of divorce. 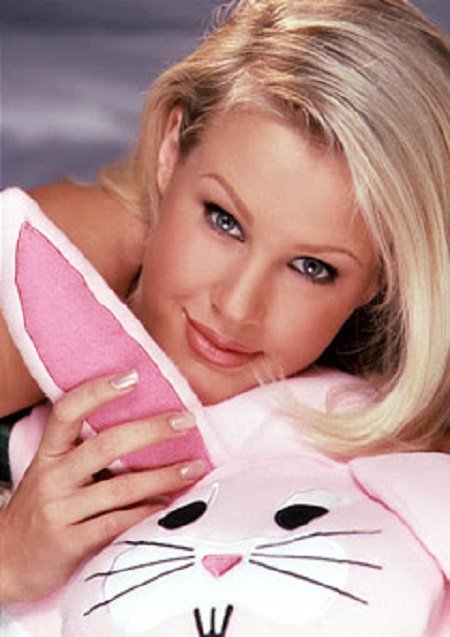