Home Article Jeff Foxworthy and Pamela Gregg got married in 1985, Know about their relation.

Jeff Foxworthy and Pamela Gregg got married in 1985, Know about their relation. 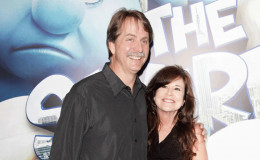 In a nutshell, Jeff Foxworthy and his wife Pamela Gregg are living happily with their two daughter’s since they married and even they married before three decades they have no any issues and other relationship yet.

Jeff Foxworthy is an American stand-up comedian, actor, television and radio personality, author and voice artist. He is often considered as one of the most successful stand-up comedians of all time.

He is also a member of the Blue Collar Comedy Tour, a comedy group which also comprises Larry the Cable Guy, Bill Engvall, and Ron White.

He is a married man. Jeff Foxworthy met Pamela Gregg, his current wife in Atlanta, Georgia around the September of 1984. The couple is living a happy family life. Let’s find out more about their relation below.

The duo first met in the year 1984 in Atlanta and started dating, after a yearlong romance, the love birds ultimately decided to get married on 18th September 1985.

He even said that he has taken his wife as his big inspiration for stand-up comedy for many years. Everybody knows Jeff’s is one of the most respected and successful comedians in the country and now we know who is the reason behind his success.

Pamela and Jeff are living happily as a perfect husband and wife with no rumors of a divorce. 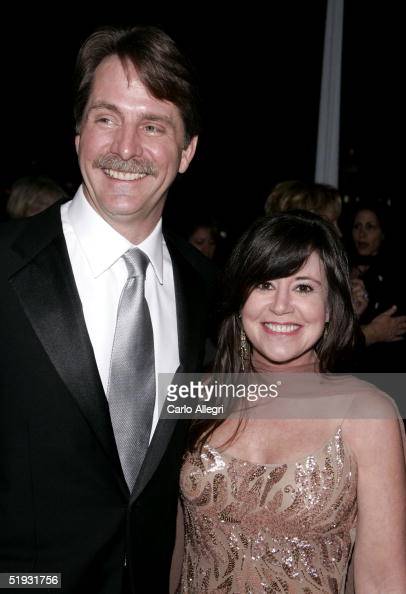 Few years shortly to their marriage, the couple welcomed their first child into the world in 1992; it was a baby girl who was later named as Jordan.

Their second daughter named Julianne was born after 2 years in the year 1994. 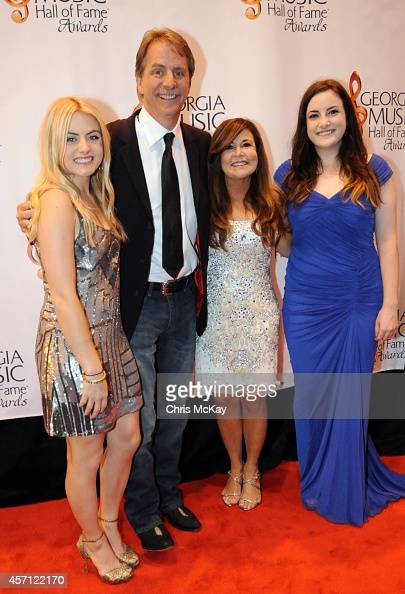 Jeff is the largest selling comedy-recording artist in history, a multiple Grammy Award nominee and selling author of 11 books.

People widely know him for his redneck jokes. Comedian Jeff Foxworthy in his career of three decades has been through some ups and downs but he has never lost his charm among his audience.

Likewise, as the time passed, the number of his fans and lovers increased. Foxworthy has also made several projects in television, starting in the mid-1990s with his own sitcom called “The Jeff Foxworthy Show”.

In 1995, Foxworthy took the lead role in 'The Jeff Foxworthy Show' where his wife Pamela Gregg also acted.

Similarly, he has also hosted several television shows and award function. We may know him as an author of famous books like “You Might Be a Redneck if”.

He has also released a cookbook entitled The Redneck Grill, and “Redneck Extreme Mobile Home Makeover” in 2005, a book with some of his redneck jokes.