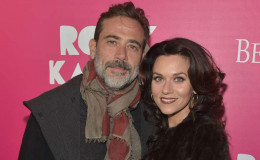 Jeffrey Dean Morgan & Hilarie Burton are now expecting second Child; See their Relationship and know about the name of the Child

The actor while walking the red carpet with his wife, Hilarie Burton, announced to the world that he is now expecting a second child with her. His wife looks more than 3 or 4 months pregnant so we can expect something around early 2018.

His wife looks more than 3 or 4 months pregnant so we can expect something around early 2018.

Let's catch up with all the details on this topic.

When a person becomes a father or a mother for the first time then it's a moment of pure happiness for them. Tears of joys run straight down through their eyes. 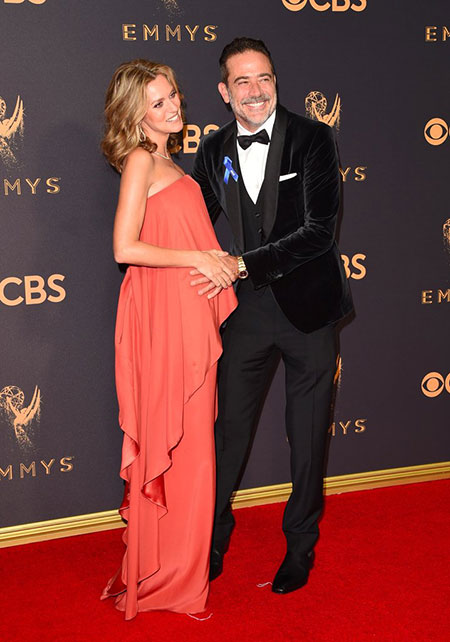 Jeff and Hilarie announced that they are expecting their second child, Source: Pop Sugar

Recently, while walking the red carpet at the Emmy Awards with his beloved wife, Jeffrey looked more than happy. Then when the couple stopped for the photos, he gently rubbed his hands over his wife's growing belly.

The bump was hidden behind Hilarie's vintage Lanvin gown. The Walking Dead actor tied the knot with his wife in 2014. The pair has been together since 2009.

They are already parents to their one child, Augustus, born 2010. Though the couple chose to hide the birth of their child and keep him away from the public eyes. 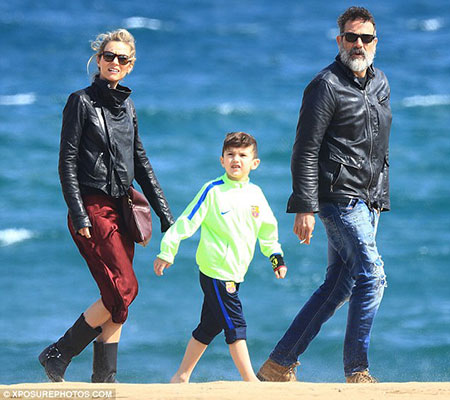 The pair is already a parent to their son Augustus, Source: Daily Mail

Last year, while talking about her relationship with Jeffrey and their only son, she stated,

“[We’re] really happy, and we're a very good team. And we got very lucky that our family is what it is. I want to protect them like a mama wolf should.”

The pair has not announced the name or the gender of their child yet so it is still a big mystery. Many of their fans have even flocked the entire social media in order to congratulate the couple.

We once again congratulate the pair and wish Hilarie stays in good health until the big day.