Home Article After all, the sexual harassment accusations, are Jeffrey Tambor and Wife Kasia Ostlun Still Together? Any Divorce Rumors?

After all, the sexual harassment accusations, are Jeffrey Tambor and Wife Kasia Ostlun Still Together? Any Divorce Rumors? 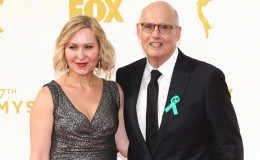 Jeffrey Tambor is currently happily married to his third wife Kasia Ostlun. The couple tied the knot in 2001 and they are blessed with four kids.

Earlier this month Transparent star Jeffrey Tambor was accused of sexual harassment by his former assistant Van Barnes and his co-star Trace Lysette. As the controversy surrounds the actor, it is said that Jeffery will not be a part of Transparent for its next season.

The actor is currently married to Kasia Ostlun. Have all these accusations affected their married life? Is the couple still together? Any divorce rumors? We have all the details here!!!!

With the series of a failed marriage, the 74-year-old actor and comedian Tambor has finally found his perfect match. Currently, the actor is married to his third wife actress Kasia Ostlun.

Soon after his divorce with second partner Katie Mitchell in 2000, Tambor started dating Ostlun. The couple eventually tied the knot in October 2001. 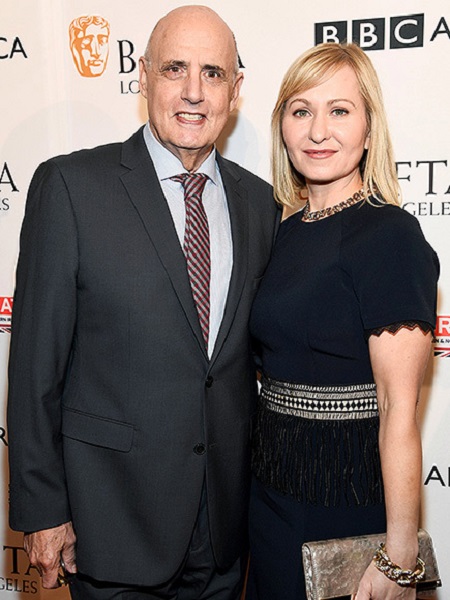 They are blessed with four children. Tambor adopted a son Gabriel Kasper in December 2004. Then their second child, daughter Eve Julia was adopted in 2006. Ostlun gave birth to the twins, Hugo Bernard and Eli Nicholas in 2009.

Similarly, he also has a daughter, Molly Tambor from his first marriage to Dora Zbierlund. He became both a father and a grandfather in December 2004 as his daughter also gave birth to his first grandchild in December 2004. 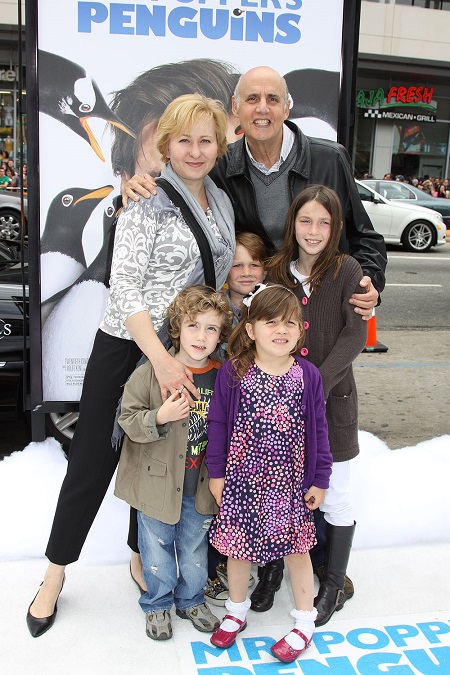 Jeffrey Tambor and Kasia Ostlun with their children
Source: Muzul

Before Ostlun, Tambor was married twice. His first wife is Dora Zbierlund. The couple tied the knot in 1982 and welcomed a daughter, Molly Tambor on July 5, 1975. Their relationship lasted for about nine years and got divorced in 1991.

Soon after the separation with Zbierlund, Tambor started dating Katie Mitchell. The couple tied the knot in the same year. Their relationship also didn't last long as they got a part in 2000.

Are Jeffrey Tambor and Kasia Ostlun Still Together?

With all the accusations surrounding Jeffery these days, one might think that he might be having troubles with his partner as the allegations of sexual harassment is a severe issue but as of now, we have not heard anything from the couple.

They are still together, and no news of their divorce is heard. They must be working thing out within themselves, and the accusations have not been proved yet.

Earlier in November 2017, Tambor's former assistant Van Barnes accused him of sexual harassment. Barnes who is transgender claimed that Tambor passed lewd comments, propositioned her and even threatened her if she tried to complain.

"He came in close, put his bare feet on top of mine so I could not move, leaned his body against me, and began quick, discreet thrusts back and forth against my body. I felt his penis on my hip through his thin pajamas."

The actor, however, denied the accusation with the statement:

"I am aware that a former disgruntled assistant of mine has made a private post implying that I had acted in an improper manner toward her. I adamantly and vehemently reject and deny any and all implication and allegation that I have ever engaged in any improper behavior toward this person or any other person I have ever worked with."

"I am appalled and distressed by this baseless allegation. The past few weeks have seen a flurry of allegations and investigations into various Hollywood figures, including Harvey Weinstein, Kevin Spacey, James Toback, Brett Ratner, and Ed Westwick. Westwick, like Tambor, swiftly denied the allegations against him."

Lysette also claimed that her "Transparent" co-star passed unwelcomed sexually suggestive comments to her and also tried to abuse her physically during a break in the shooting via her Tweet. 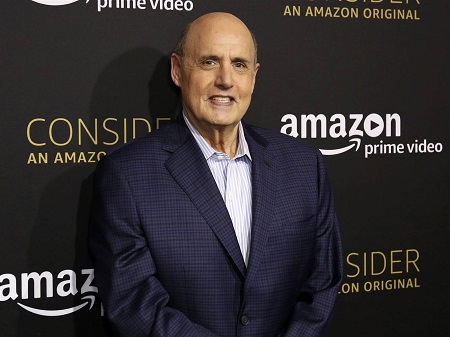