Jen Lilley Married To Husband Jason Wayne For Over A Decade

Our favorite actress Jennifer 'Jen' Lilley never let anything of her Hollywood fame and money ruin her relationship with her long-term partner, Jason Wayne.

American actress Jen Lilley who is prominent for her role as Theresa Donovan in NBC's hit show; Days of Our Lives has been in the acting industry for over a decade. But to your surprise, the Virginia native has been in a relationship for longer than that.

Lilley is indeed married to her long term boyfriend turned husband, Jason Wayne, who she met in 2004 when the couple was in just their early twenties. And, three years later on 26th May 2007 when the aspiring actress was in the peak of her career, the love birds were bounded in holy matrimony attended by their close friends and family. 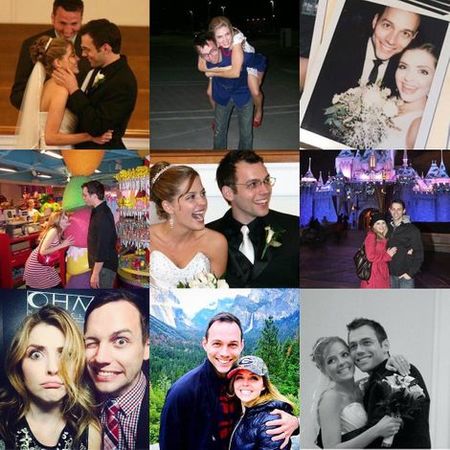 Jen Lilley and her husband Jason Wayne has been married since 2007. SOURCE: Jen Lilley Instagram

The Hallmark actress opted to wear a sleeveless white bridal gown as she tied her hair in a leaned back bun for her big day whilst her groom looked dapper in a black and white tuxedo. On the other hand, their married life, however, hasn't always been pleasant considering that the couple had to endure a miscarriage.

In October 2018, the actress shared a heartbreaking message that she lost her baby after suffering a miscarriage. Writing in detail on Instagram, Lilley opens up how she was excited to meet her baby and even told the exciting news to her family and siblings; sister Katherine Lilley, brothers; Michael Lilley and Ryan Lilley. 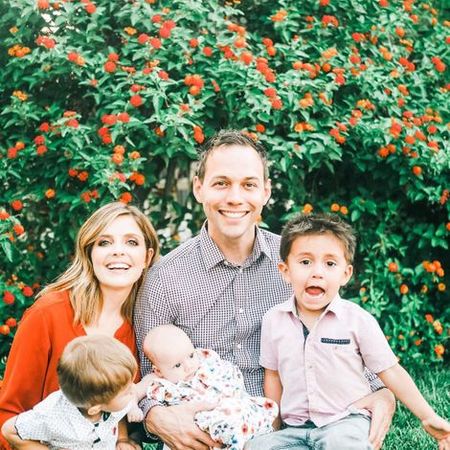 Sadly, the happiness only lasted for twelve weeks, the time she was pregnant. But, maybe it was the incident that led the couple into the decisions to adopt a child. And, in 2016, Lilley and Jason were able to sign the paper to adopt their first son, their foster child at four months, who is named Kayden Wayne. The couple was able to meet their child through the child organization called Childhelp.

But, that was just the beginning for Lilley on the path to good days as it was only a matter of time when God showered the duo with so much love that in 2018, Jen found out she was pregnant for the second time. And, their beautiful daughter who they named Julie Evangeline Wayne entered the world on 30th July at Cedars-Sinai Medical Center located in Los Angeles. 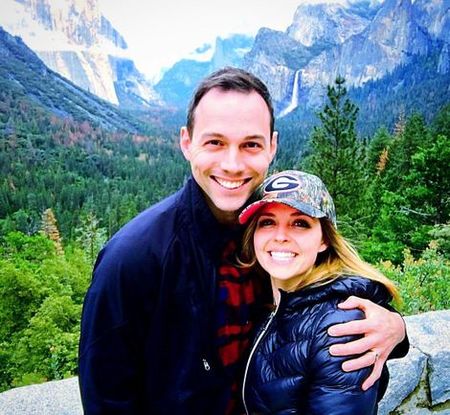 Giving birth to Julie wasn't easy though as the actress had to suffer painful labor of twenty-two hours prior to finally giving birth at seven in the morning. Adding more happiness to their world, Julie came to the couple's world right at the time when her parents were fostering Kayden's half biological brother who was sixteen months at the time.

And, in the meantime, the happy parents wish they will be able to adopt Kayden's brother too, as of 2019. By the grace of God, hopefully, they will.

View Marriedwiki.com for more lovely Biographies and Gossips of your favorite Hollywood celebrities.